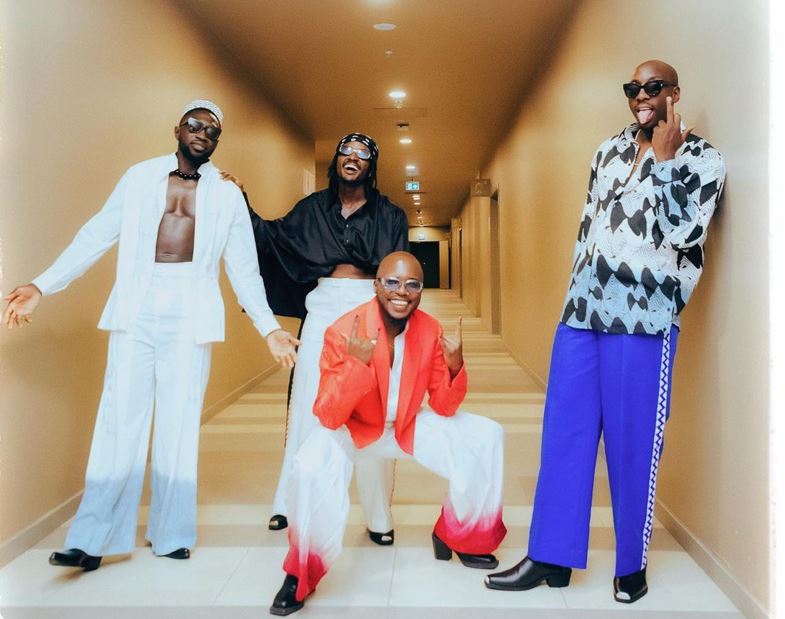 Sauti Sol members have banded back together after two years of working on their solo projects.

The four-man band is set to release its first single as a group this Friday, November 25. Dubbed ‘Lil Mama’, the single is the first project off their next upcoming album.

Lead singer Bien Aime Baraza said fans should be excited about the project.

“Our fans should be gearing up for the song since it’s a good song to end the year with,” he said.

Bien noted that the two-year break helped them learn beautiful things about themselves and the band.

“I have found a new respect for solo artistes. I was only giving a quarter of my effort, but as a solo artiste, you give your all,” he said.

The ‘Bald Man Anthem” hitmaker said the aim is to come back bigger, better and stronger and with more lessons.

“Our fans have also seen our different sides and we are ready for our other chapters.”

Jackie Matubia Accomplishes Lifelong Dream For Her Parents < Previous
President Ruto: Government To Explore Opportunities For Kenyans in South Korea Next >
Recommended stories you may like: