Man in Court For Unnatural Act With Employer’s Goat 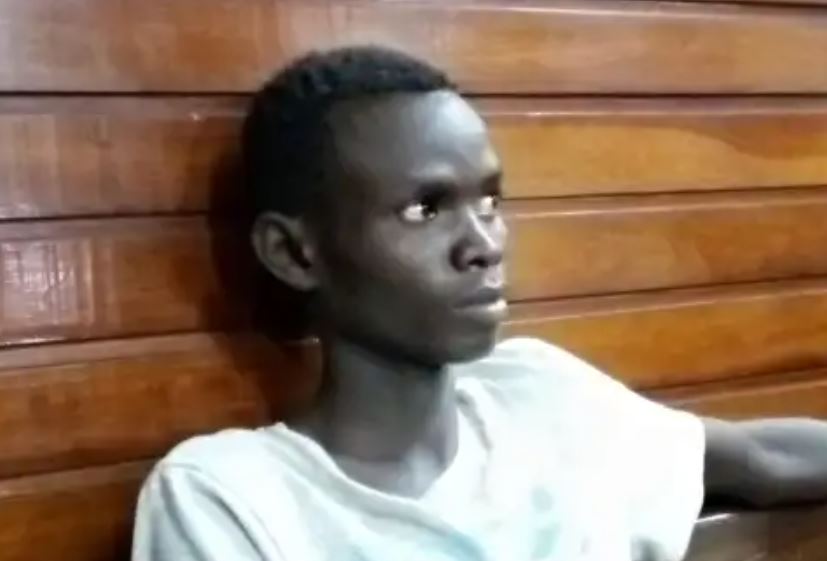 A 22-year-old man has been charged in a Mombasa court for allegedly performing a beastly act with a goat.

The court heard that on November 14 this year, Mulwa performed an unnatural act against the order of nature at shelly beach area of Likoni, Mombasa county.

The accused was allegedly caught in the act by the owner of the goat (complainant) who had hired him to graze the animals.

He was arrested and detained at Shelly Beach police station.

The case will be mentioned on November 29, 2022, for pre-trial purposes.

NTSA Reveals Days When Most Fatal Road Accidents Occur < Previous
All The Trending Memes and Tweets This Furahiday Next >
Recommended stories you may like: