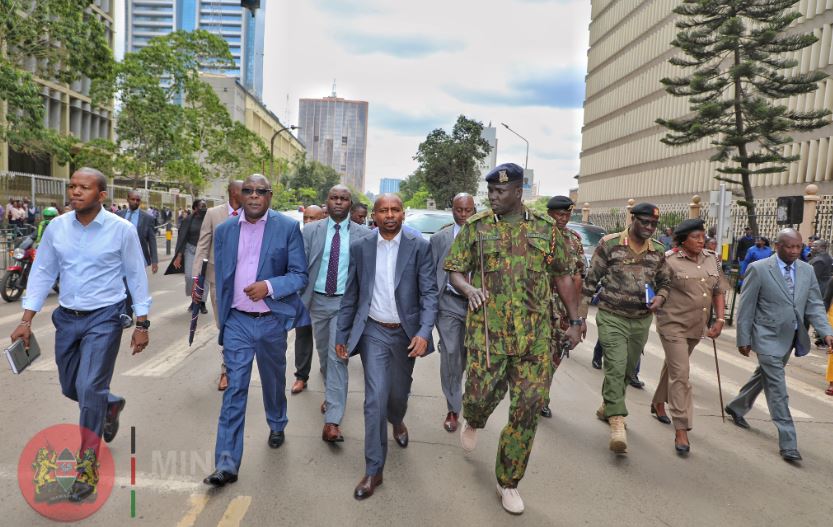 CS Kindiki noted that in the two weeks since the government declared war on the city’s miscreants, cases of insecurity and mugging have gone down.

Speaking on Monday, the CS said police will intensify the crackdown in criminal hideouts.

The CS spoke after a brief walk-through within the Nairobi CBD to assess the security situation. 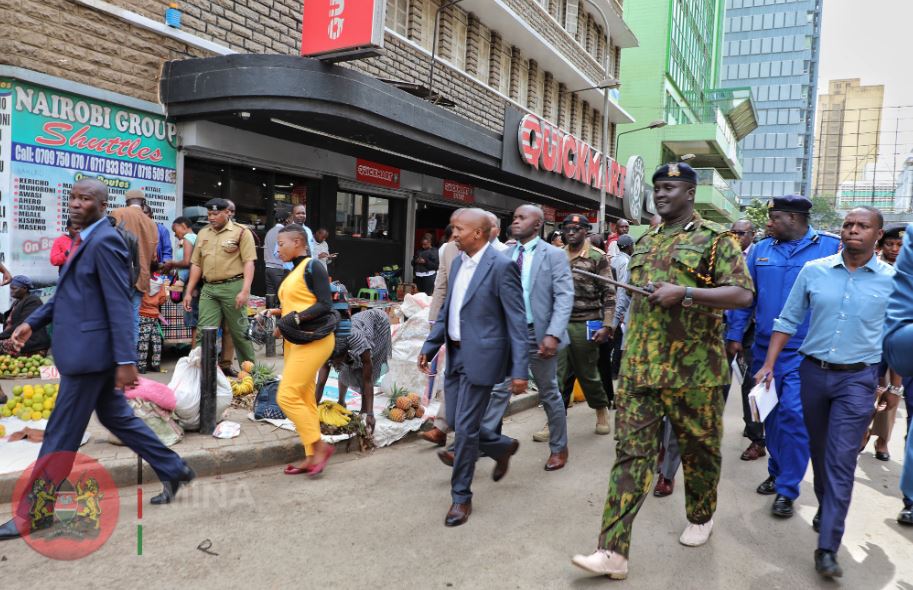 “The report we have so far is that for the past week, normalcy has returned. We have not heard reported crimes, especially around muggings and people being attacked with firearms and knives,” he noted.

According to Kindiki, the traders and Kenyans he interacted with said that there has been calm since the government declared war against the criminals.

He warned criminals in Nairobi and across the country who are still terrorising Kenyans to reform before security teams catch up with them. 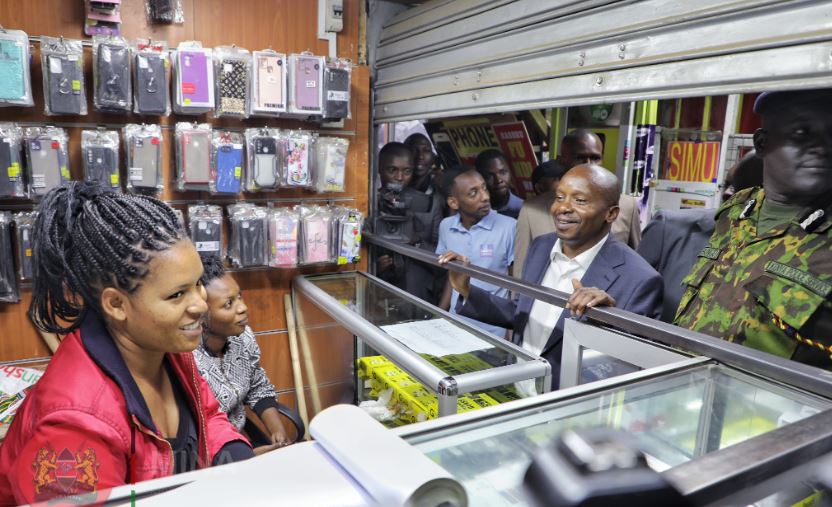 “I want to firmly and unequivocally confirm and warn that crime does not pay, and that is why the government is doing whatever it takes to ensure that the citizens are protected from criminals,” he said.

CS Kindiki also said police patrols during daytime and night would continue even after the Christmas holidays.

“We are not leaving anytime soon. We will maintain a presence in our streets throughout so that people can do business. We cannot surrender this city or this country to criminals. The government will not allow criminals to run roughshod on citizens and I’m asking all those who are still not converted, those who are still pursuing crime, they must stop immediately because we are coming to you wherever you are and this operation is not ending anytime soon,” he said. 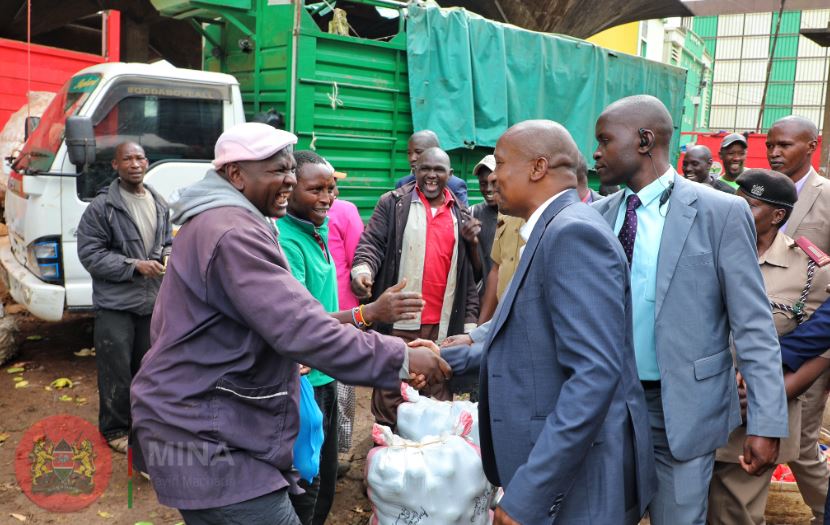 The Interior CS insisted that the government would not negotiate with ciminals. 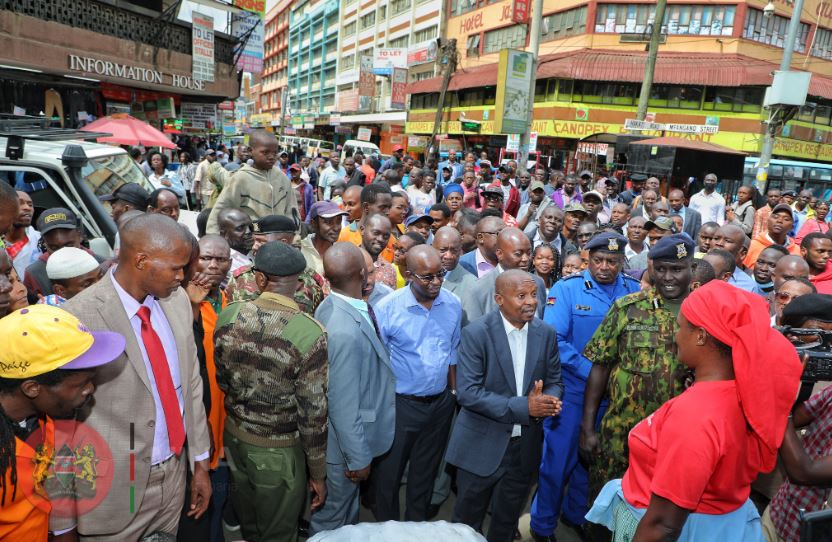 The Trending Memes and Tweets This Wednesday < Previous
President Ruto, Cabinet Secretaries Donate Salaries Towards Drought Mitigation Next >
Recommended stories you may like: