No Regrets About Dumping Ruto For Raila, says Kipruto Kirwa 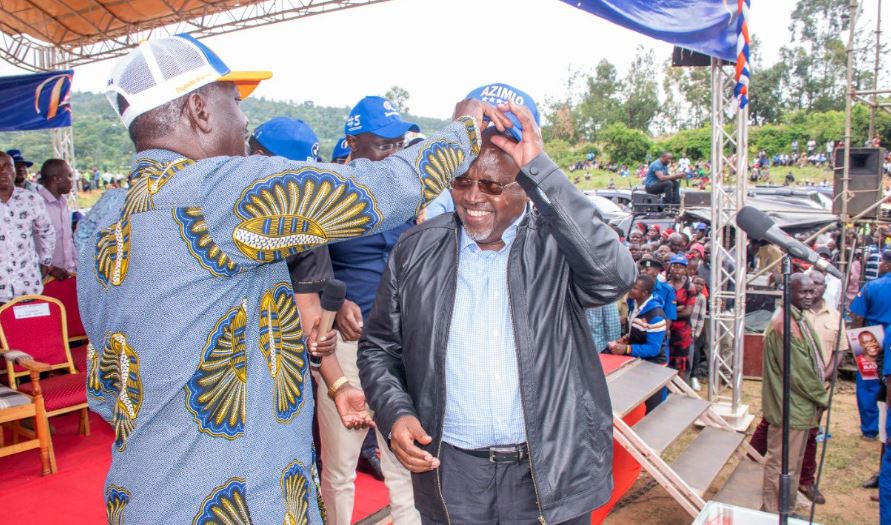 The former Cherangany MP said he switched allegiance to Raila Odinga because his ideologies did not align with those of the President William Ruto-led alliance.

“In politics, when you feel uncomfortable about the environment you are operating in, you are forced to bolt out of it. I don’t regret the decision that I took to move from Kenya Kwanza to Azimio,” Kirwa said on Wednesday.

The former Agriculture minister noted that he did not leave because he fell out with Ruto.

“I didn’t leave because of any disagreement but I realised I was in a team of individuals whose school I don’t belong. I felt it was better I exclude myself.

“If the environment is toxic, you just quit. You don’t have to be part of a team if you are not a team player,” Kirwa said.

He added:  “I don’t regret whatsoever the decision I took. Possibly there could have been benefits on the other side, but that was not the consideration.” 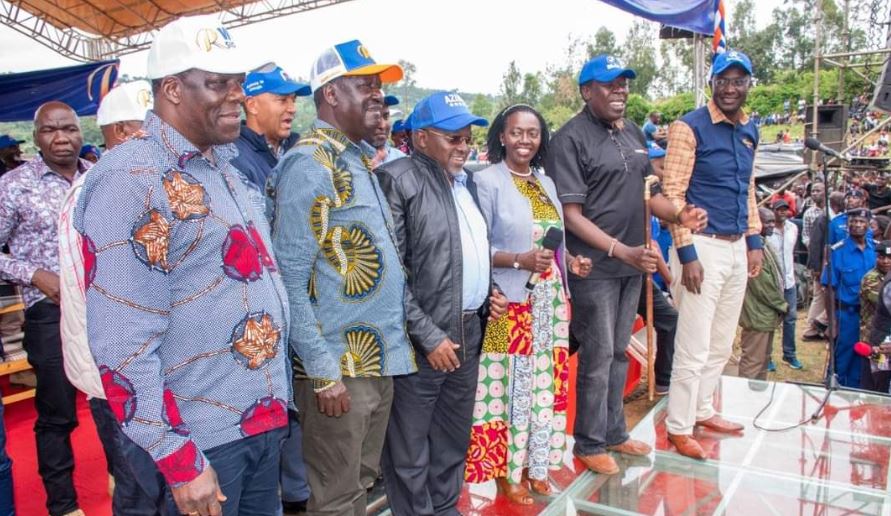 Kirwa also sensationally claimed there is still hope for a Raila Odinga presidency in 2027.

“I would be hesitant to write the obituary of any politician. I know one man in Africa called Abdoulaye Wade who became the president of Senegal (aged 74) after trying for 35 years. Raila may be 81 or 82 in the next election. This therefore means he is still formidable. To be elected you do not need to be so energetic, you just need to be present and be in tune with the wishes of the people,” he said.

Kirwa also predicted that Kenya’s tough economic climate could work against President Ruto in the next 5 years, which would be an advantage for Raila.

“The way I see the next five years – and I wish my brother Dr. William Ruto well – is that the debt burden by 2025 will be high, unemployment will be high, the policy of bottom-up he has to be very ingenious to improve in terms of financial discipline,” he argued.

“The hope that the people of Kenya have in him, especially the young population, is so overwhelming that it can turn into some sort of backlash and so Raila is still in this town and we never measure somebody’s life by the extent of his age,” Kirwa added.