“They are degrading me…” Wajackoyah To Boycott Presidential Debate 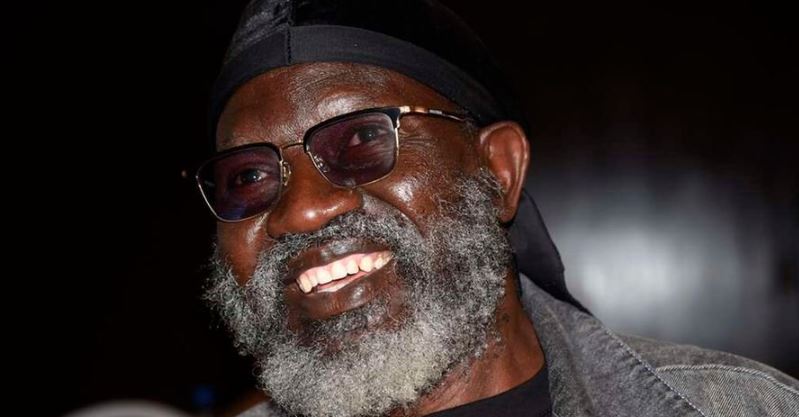 Speaking in an interview on KTN, Wajackoyah decried bias against presidential aspirants with lower popularity ratings.

Wajackoyah said there are plans to have two debates; one pitting Deputy President William Ruto against ODM leader Raila Odinga, and the other between Agano party’s Waihiga Mwaure and Wajackoyah.

“I have credible information from those who are arranging for the presidential debate to hold a so-called mini poll so that they can pair Raila with Ruto and me with Mwaure, thinking that we are the most stupid,” Wajackoyah said.

“They are degrading me and Mwaure. Does it mean that we are the last remnants of society? I want us to have a head on debate. What is wrong with all of us having the same podium.”

Wajackoyah said he would be a no-show if his concerns are not addressed.

“So by subjecting me with Mwaure on one side and the other to on another side I will not go, Mwaure will be on his own,” he said.

The 2022 Presidential Debate will be held on Tuesday, July 26.

Funny Tweets by Kenyans on Twitter for your Monday Blues < Previous
All The Trending Memes and Tweets This Tuesday Next >
Recommended stories you may like: