The story of the first female F1 driver 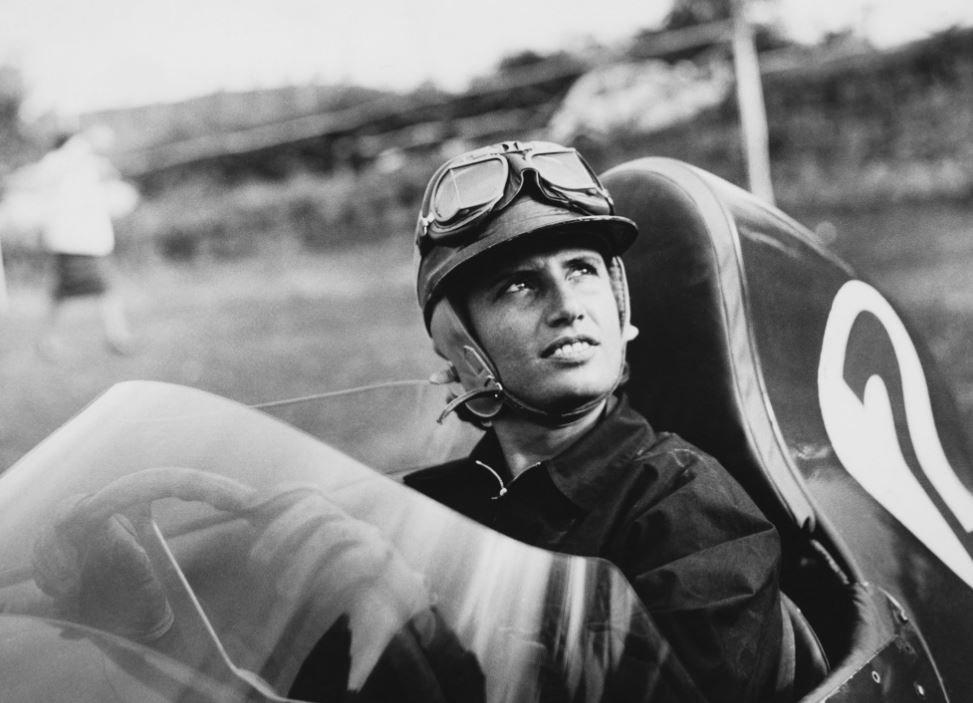 Perhaps this distinction is fading today, but there are still many activities that are closely related to gender.

This is certainly not the case with Formula 1..

And who among them was the first woman to drive a car in the Formula One world championship? Let’s find out together with the information about this sport fact so you can enlarge your knowledge to bet on https://www.thepunterspage.com/south-africa-betting-sites/.

Maria Teresa De Filippis was the first driver to qualify for a Formula 1 Grand Prix.

She was born in 1926, she lives the war years. At the end of the conflict, the position of women changes, above all thanks to the epochal turning point of 1946: after years of struggles, the right to vote is also extended to women. This obviously leads to a slow but inexorable change in their condition within the social context of which sport is also part.

Maria Teresa De Filippis was the daughter of Count Franz, owner of an electric company in Campania, as well as a great fan of motoring.

It is precisely her father’s love for engines that pushes Maria Teresa to approach this world, participating with him in the first race at the age of 5 and winning his first at 8.

At her twenties she participated in the Giro di Sicilia of ’48, with his brother Antonio and, subsequently, he undertook an internship with the Fiat Topolino, with which he wins the Volante d’Argento in the Salerno-Cava dei Tirreni.

In 1949 she arrived second in the 750 class, at Vesuvius, and they begin to write about her in “Auto Italiana”.

During her years Maria Teresa created an excellent reputation, both with the press and with the same opponents who challenge her in the race. She had been given an affectionate nickname: “Pilotino”, to underline her smallness, but also her enormous ability to guide her.

In 1958 you entered five Grands Prix valid for the world championship. In Monaco she does not rank, in the Belgian one she comes tenth in her Maserati 205F, two laps behind Tony Brooks. In Portugal she retires in an accident, six laps from the end, due to an engine failure.

There was also a problem with her enrollment in the French Grand Prix where Raymond Roche, race director, did not accept her simply because she was a woman.

The hopes and expectations towards Maria Teresa De Filippis were very high, but her end was dramatic. After selling her Maserati at the end of ’58, she qualifies for the Grand Prix with the Porsche Formula 2, built by driver Jean Behra. She will later find out that she has been kicked out of the race.

Maria Teresa De Filippis’ career ends when Berha himself loses his life at the wheel of that Porsche on the German Avus track after losing control of the car and going off the track. From that moment on, Maria Teresa decides never to get into a racing car again.

Despite the negative ending, the “Pilotino” becomes one of the emblems of the inclusion of women in a world of men, the emblem of how there should not be a distinction based on sex in sport. The story of Maria Teresa De Filippis shows how female sports and male sports do not exist and how talent is certainly not a question of sex.

PHOTOS – President Kenyatta Opens The New Trade And Development Bank Tower < Previous
How Safe Is Scuba Diving In Kenya? Next >
Recommended stories you may like:

Which Online Casino Games Are Popular On Victory996 Malaysia?