CS Mucheru: Why Raila’s Popularity Has Shot Up to Over 64% 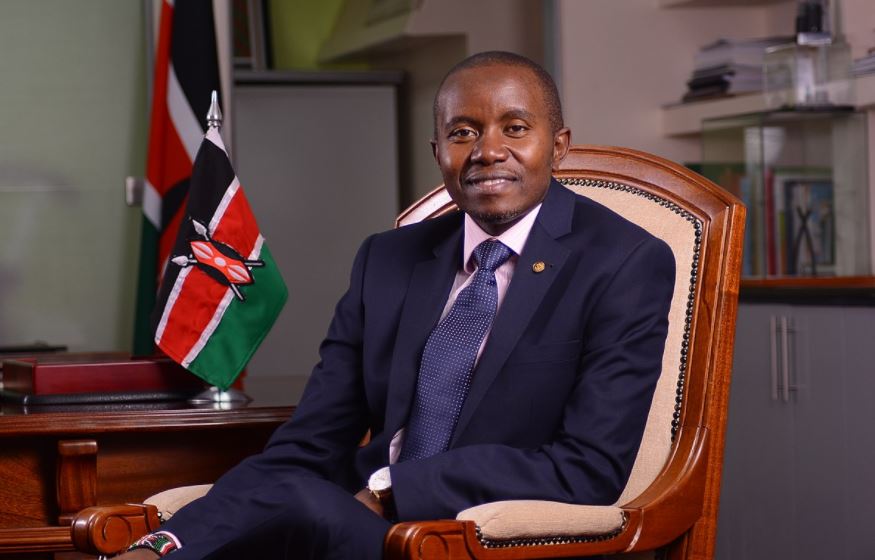 This is according to Cabinet Secretary for ICT Joe Mucheru, who says Raila enjoys the support of over 64 percent of Kenyans.

Speaking in an interview on KTN News on Sunday, CS Mucheru cited the return of Wiper Party leader Kalonzo Musyoka to the Azimio Coalition.

“Many reports are showing the numbers continue to change and are in favour of Raila. Bringing in Martha and Kalonzo has seen these numbers increase. Now it is over 64 percent,” he said.

Mucheru also told off those faulting Cabinet Secretaries for openly supporting Raila. He said it is their democratic right to campaign for their preferred candidates.

The CS also dismissed claims from the Kenya Kwanza Alliance that he is trying to influence the August 9 polls.

According to Mucheru, the Kenya Kwanza is making such claims because they have sensed defeat.

KPA On The Spot For Importing Kenyan Made Overalls From Canada < Previous
Here’s What’s Trending in Nairobi This Tuesday Next >
Recommended stories you may like: