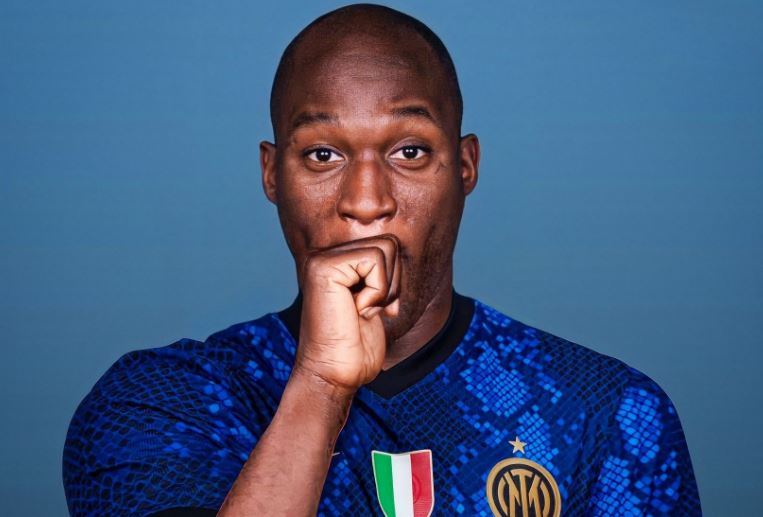 In 2021, Internazionale claimed their first Italian top-flight title in 11 years, finishing 12 points clear of city rivals Milan. The emphatic result came under the guidance of coach Antonio Conte and was powered by the goals and assists of Romelu Lukaku.

Only Cristiano Ronaldo scored more goals in the division and only Atalanta’s Ruslan Malinovskyi made more assists. Those 35 goal involvements out of a total of 89 scored were integral to Inter’s success.

The following season saw several key departures at the club, most notably Conte and Lukaku.

The club struggled to reach the heights of the previous campaign, eventually finishing in second place behind Milan. But with the striker reportedly on his way back to the Giuseppe Meazza stadium via a loan, can the Nerazzuri wrench the title back from their rivals in red and black?

▫️ Lukaku’s salary will be around €8m.

The rivalry between them and Milan has sparked renewed interest in Serie A around the world.

This has also translated into the global betting markets, including Italy, France, and even South Africa, where there is little to split the top three Italian title contenders. An early glance at the bookmakers’ odds suggests that Inter are the second favorite for the title.

They are currently priced at 15/8 with Betway, one of the betting sites with welcome bonuses for South African users, demonstrating the wide-reaching popularity of the league.

Interestingly, the same bookmaker has Juventus as 2/1 favorites, while champions Milan are currently 3/1. With little to separate those three, another tight title race can be expected.

Other teams hoping to get in the mix will be Napoli and Jose Mourinho’s Roma who are priced at 16/1 to win their first Serie A title since 2001.

In Lukaku’s absence last season, new signing Hakan Calhanoglu more than compensated in the assist department, setting up 12 goals for his teammates, while scoring seven goals.

Nicolo Barella also had an impressive campaign, providing 12 assists. Lautaro Martinez netted 21 goals and veteran Edin Dzeko added 13. In total, Inter only scored five goals less than their title-winning season but an extra half a dozen goals could have made the difference between winning the title and not.

If Lukaku does return, his experience paired with Martinez’s improved form and being backed up by Calhanoglu and Barella bodes well for Inter.

It just needs Simone Inzaghi to bring all the pieces together and they could make another title push.

They will face stiff competition as newly crowned champions Milan recently announced an agreement with RedBird Capital Partners to acquire the club. RedBird are a US investment fund that owns an 11 percent stake in Fenway Sports Group, the owners of Liverpool FC.

The group also owns the French club Toulouse FC which instantly guided them to promotion back to Ligue 1 after two years away.

Meanwhile, Juventus are expected to improve under Massimiliano Allegri. The club is looking to strengthen in the summer but has handed the boss a limited budget.

Targets include Lazio midfielder Sergej Milinkovic-Savic, while a replacement for the outgoing Paulo Dybala will also be needed. Much will depend on how they fill that gap.

Paulo Dybala confirms that he is leaving Juventus after seven years, with Monday being his final home game for the club.

End of an era 💎 pic.twitter.com/cyEq4IXloL

Lukaku is 29 years old and in the prime of his career. However, a lack of minutes on the pitch may have had an impact on his fitness and confidence.

If the loan move goes through and he can overcome those issues, he could become a hero in black and blue for a second time

President Uhuru In Portugal To Chair United Nations Ocean Conference < Previous
Few things that can help you get a better rank in Overwatch Next >
Recommended stories you may like: