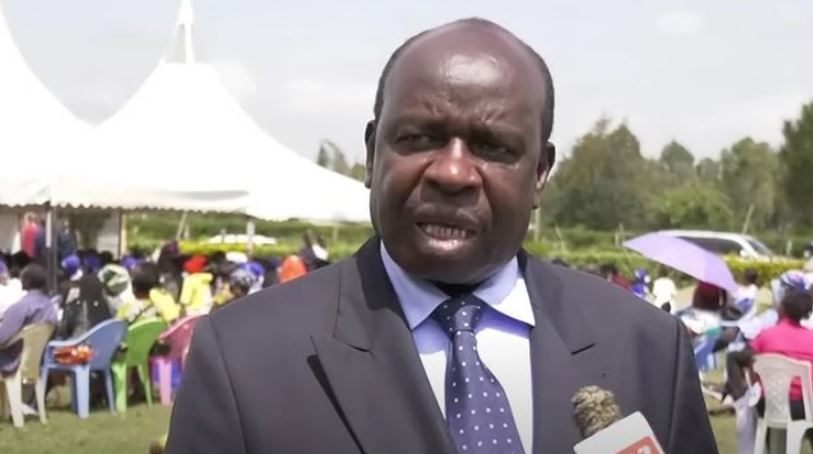 John Mututho has expressed his opinion on the much-talked-about plan by presidential aspirant Prof George Wajackoyah to legalize marijuana if elected president.

As expected, the Former Chairman of the National Authority for the Campaign against Alcohol and Drug Abuse(NACADA) is not buying into the proposal.

Mututho said Wajackoyah’s claim that marijuana legalization will boost the country’s economy is ill-thought. He cited other countries where marijuana farming has failed.

The former Naivasha MP claimed countries such as China and India were brought down by the legalization of cannabis.

“Nobody disputes his 17 degrees, but am disputing his wisdom that cannabis can make the economy revamp to the extent of being a superpower. If that’s the case then how come a whole province in Ethiopia where cannabis is legal is still suffering?” he posed.

‘I Will Impeach Wajackoyah’

The Nakuru Senator aspirant further vowed that in the event he joins Senate and Wajackoyah becomes President, he will move to impeach him. 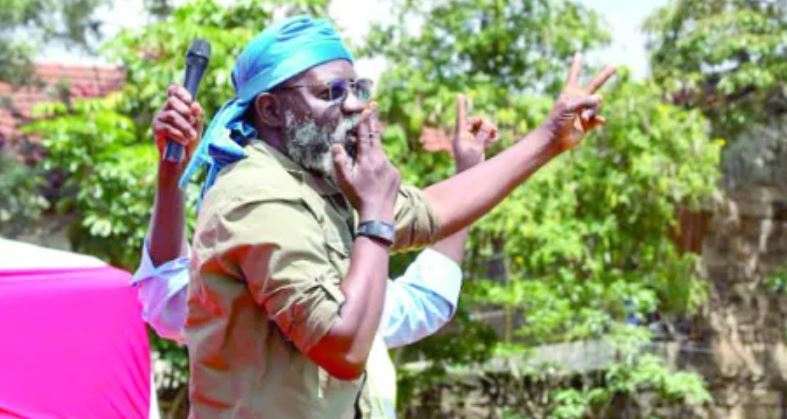 “He should pray that I become a senator so that I can impeach him for giving a wrong indicator that the economy would be revamped by a narcotic substance,” Mututho claimed.

He also called on the DCI to arrest the Roots party aspirant and offered himself as a witness.

“The DCI director is a straightforward person, do your job. If Wajackoyah is having that stuff, lock him up and call us as your witness,” Mututho said.

In fact, the Azimio Coalition linchpin said they are thinking about adopting the plan. They have asked Raila Odinga to consider it.

“I like what Wajakoyah is saying about medicinal marijuana. In fact, it is something that has been adopted in South Africa. It is not your normal weed. This is medicinal… You are not telling us to grow weed in Galana or Mwea instead of food security, I like it in theory,” he said in a TV interview Wednesday.

“We are asking him(Raila) to consider in the next dispensation… for medicinal purposes because the numbers Wajackoyah is giving are making sense,” Murathe said.

Everything Trending in Nairobi This Thursday < Previous
WATCH: Meru Produces Another ‘James Bond’ As Man Hangs on Munya’s Chopper Next >
Recommended stories you may like: