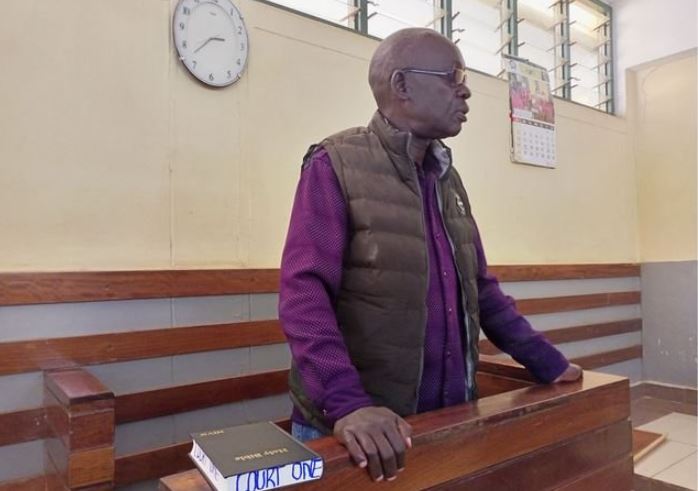 A man who moved to court to reclaim the bride price from his in-laws is a happy man after he got back his cows and cash this past weekend.

Wilberforce Saenyi Murunga had paid Sh50,000, three Ayrshire heifers, one cross Ayrshire bullock, one she-goat, one pair of gumboots and a hat as bride price for his now-estranged ex-wife Irine Khasoa. That was on April 27, 2019, at his Bungoma home.

On October 12, 2021, a Kitale court officially dissolved their marriage, with Murunga accusing Khasoa of deserting their matrimonial home.

Murunga then moved to court to demand a refund of his dowry saying it was his right. He also told the court he was representing men who suffer in silence.

“I had issues with my ex-wife, like children. Customarily, if we had a son, that is two cows and a girl that is one cow. So I demand what is mine and my black sweat,” he said.

The court referred the case to a mediation court which settled the matter in favour of the complainant.

On Saturday, May 14, Murunga and his brother Fred Matumbayi collected his three cows, a she-goat and Sh20,000 from his in-laws at the Chief’s office in Baraton, Kiungani, Kitale county. 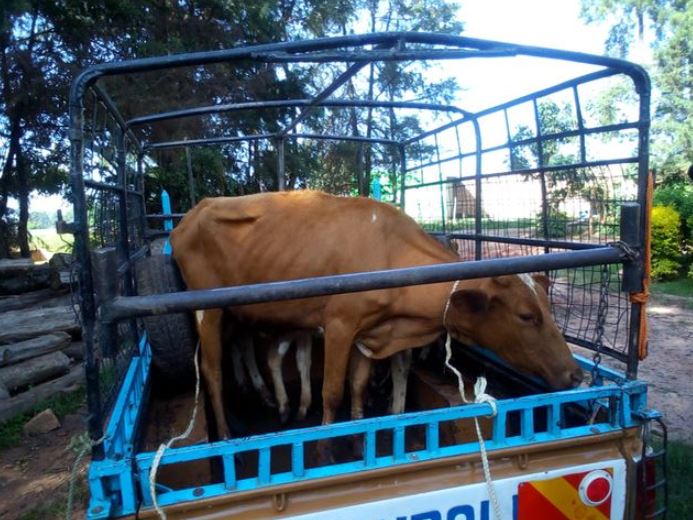 According to the undersigned parties’ agreement, Murunga forfeited one cow, Sh30, 000, and the rest of the items as a token of appreciation.

Murunga noted his in-laws were unable to return all the animals and money due to the harsh economy.

“I am excited and happy that the court has done justice for me. Since the aggressor happens to be a lawyer I never thought I would win this case and I thank God,” he told the Nation.

He said his ex-wife had told him she would win the case but his determination kept him going “and I believe everyone is equal before the law does not matter your status”.

Now we are officially not husband and wife anymore. She is free to move on and likewise since the dowry has been refunded back,” he said.

Murunga also encouraged other men suffering in silence to come out of their comfort zone and seek justice. 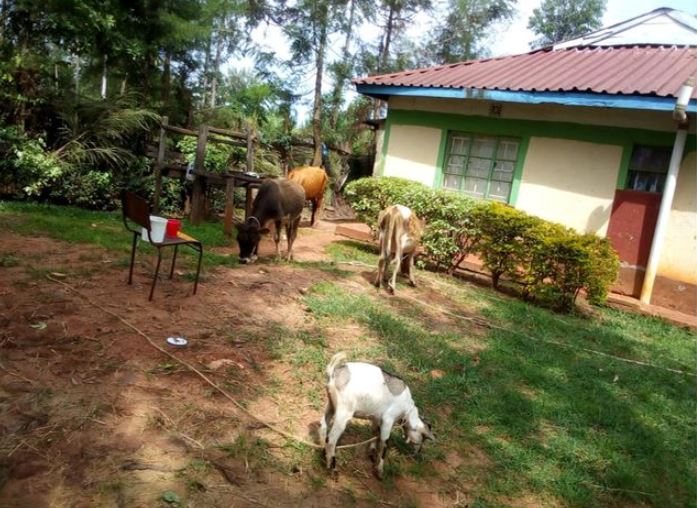 Sauti Sol To Sue Raila Odinga for Copyright Infringement < Previous
President Uhuru Calls For Tangible Solutions To Africa’s Urbanization Challenges Next >
Recommended stories you may like: