Roll Out Of CBC Is On Course, President Kenyatta Says 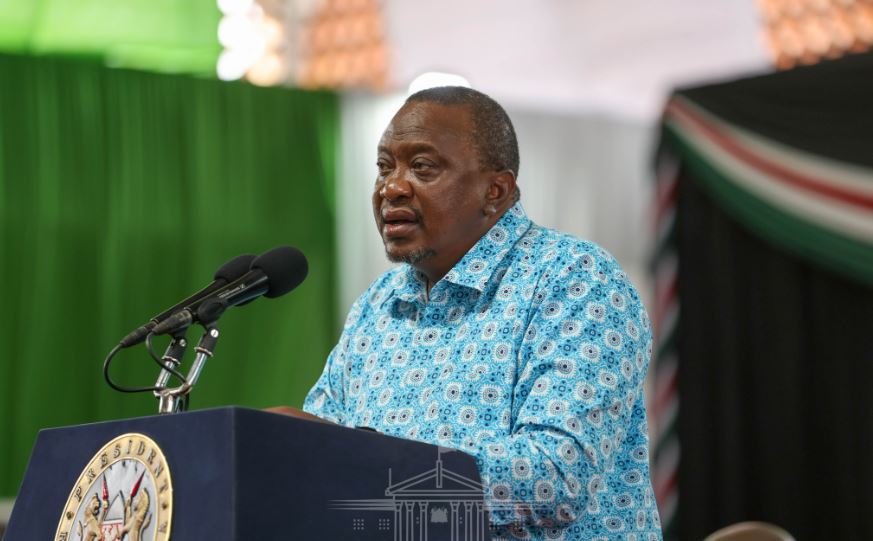 President Uhuru Kenyatta has reassured education stakeholders that the roll-out of the Competency-Based Curriculum (CBC) is on course.

The President said schools will have more than 9 million children learning under the CBC curriculum when they re-open next week.

“My administration has progressively expanded the education infrastructure to accommodate the growth in enrolment. This includes classrooms, desks and chairs as well as electricity. We are laying a firm foundation, a foundation for our children that will not be shaken,” the President said.

The conference under the theme “Re-examining our future together, a new era of education in Kenya” is being held after a two-year hiatus as a result of the Covid-19 pandemic.

Emphasizing the importance of CBC, President Kenyatta urged teachers and parents to encourage children to embrace skill-based professions that will allow them to use their God-given talents instead of relying on the diminishing ‘white collar’ jobs. 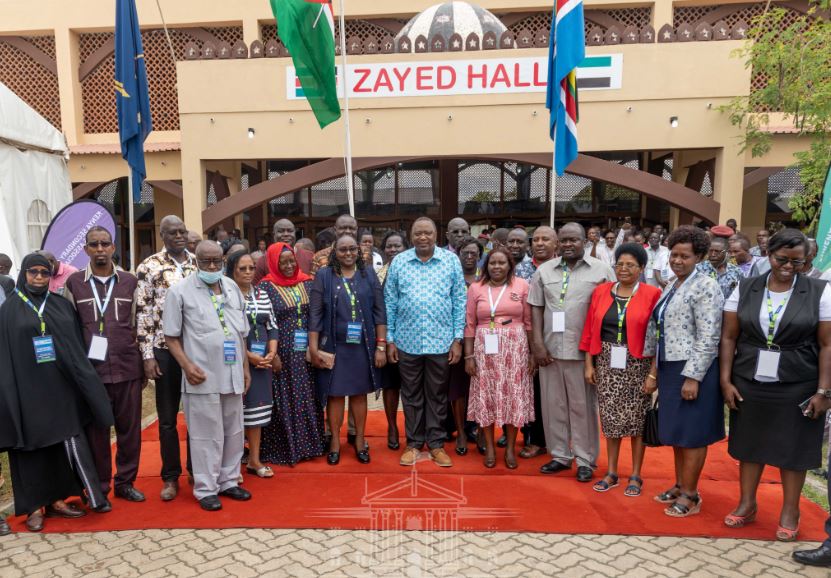 “It is your responsibility to help our children pick out what is best in them because God has given each and everyone of them a gift.

“And you, teachers, are privileged to be the ones to pull that gift out of that child and enable him to use that gift to benefit himself, grow society, develop his country, develop his continent and to be proud of himself as a citizen of the republic because of the service that he delivers, whatever that service may be,” President Kenyatta said.

The President expressed satisfaction that so far 6,470 classrooms are due for completion by the end of this month in keeping with his pronouncement during the Mashujaa Day of 2021 regarding the building of 10,000 classrooms to support the establishment of Junior Secondary Schools.

“The remaining classrooms will be completed in the second phase and handed over to the incoming administration,” the President said.

On boosting education quality, the Head of State said his administration has provided free books to every child and has now achieved a pupil to book ratio of 1 in all public primary and secondary schools.

Recognizing the centrality of teachers in raising education quality, President Kenyatta said the Government has also invested in a robust teacher-training programme, improved the budgetary allocation for teachers and institutionalized the internship programme within the Teachers Service Commission.

He added that the Government has also supported a transparent and accountable promotions system for teachers and introduced a comprehensive medical cover for all teachers and their dependents.

“I want to reiterate that my administration recognises the important role teachers play in advancing our development agenda. In this regard and as Madaraka Day 2022 approaches, I look forward to awarding national honours to outstanding and transformative leaders from the education sector; those who have distinguished themselves through superlative service to Kenya,” the President said.

On leadership, President Kenyatta challenged politicians not to just identify problems but also come up with solutions.

“This country needs problem solvers not just problem pointers. We need people who are willing and committed to providing solutions because problems will never end,” the President said. 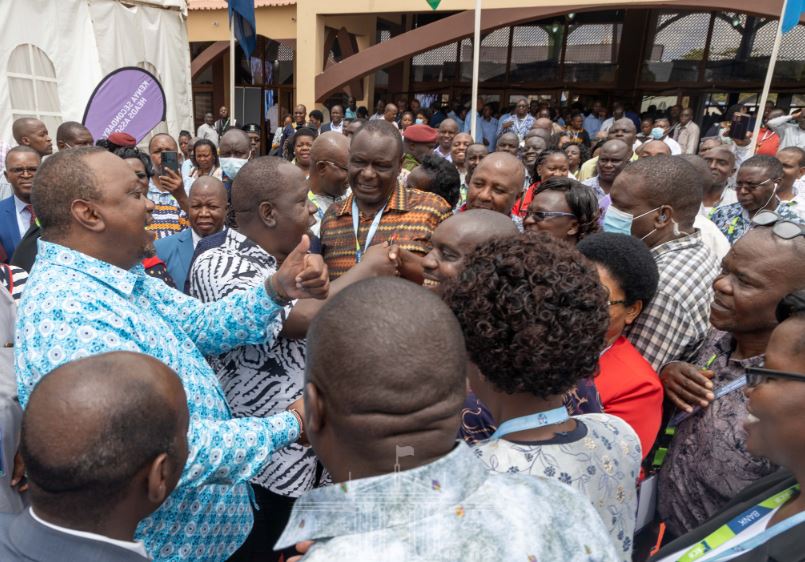 Speaking during the occasion, Education CS Prof. George Magoha thanked President Kenyatta for spearheading reforms in the education sector that have entrenched 100 percent transition rate from primary to secondary school.

Prof. Magoha cited the introduction of the Elimu Scholarship programme as one of the President’s initiatives that have benefitted bright needy students, especially from the poor urban minorities in informal settlements.

Besides employing over 120,000 teachers since he came to office in 2013, the CS said President Kenyatta has also facilitated the allocation of Kshs 544 billion to education which translates to 25.9 percent of the country’s national budget and the highest national allocation in Africa.

KESSHA Chairman Kahi Indimuli said this year’s conference is a celebration of President Kenyatta’s legacy, noting that the education sector has witnessed tremendous improvement during the President’s tenure.

Present at the conference, which was attended by over 10,000 delegates, were Mombasa Governor Ali Hassan Joho and Interior CS Dr. Fred Matiang’i among other senior Government officials and education stakeholders.

Ruto Ahead of Raila in New Opinion Poll < Previous
First Lady Margaret Kenyatta Holds Talks With Cuban Ambassador Juan Vazquez Next >
Recommended stories you may like: