The government has said all roads that were damaged during the construction of the Nairobi Expressway will be refurbished.

Infrastructure Principal Secretary (PS) Prof. Paul Maringa revealed the plans on Tuesday when he inspected the sections affected by the construction of the Nairobi Expressway.

PS Maringa said the ongoing restoration works of Mombasa Road (A8) and other damaged roads will be done before President Uhuru Kenyatta officially commissions the Expressway.

“It is essential that prior to the operationalization of the Nairobi Expressway, the A8 is restored to safe and good condition for all road users,” he said.

The inspection of the ongoing restoration works came after Kenyans took to social media to fault the Kenya National Highways Authority (KenHA) for leaving sections of Mombasa road unrepaired. 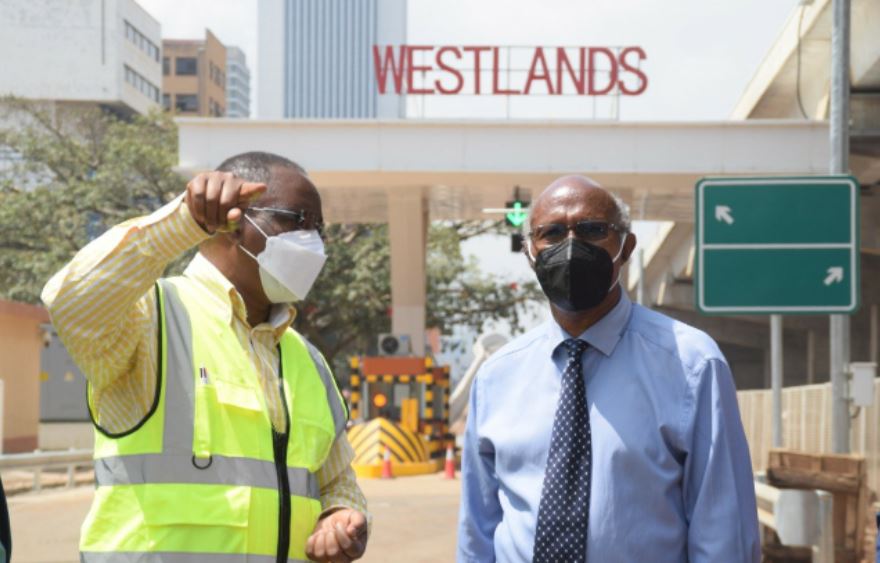 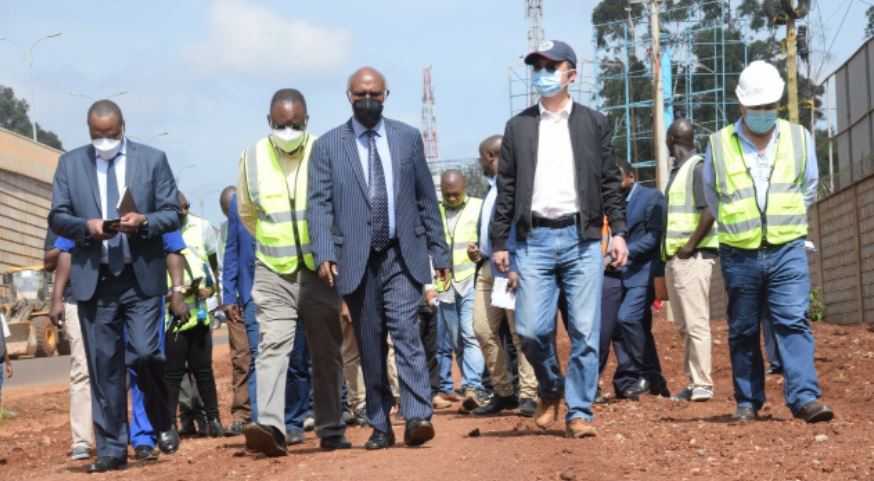 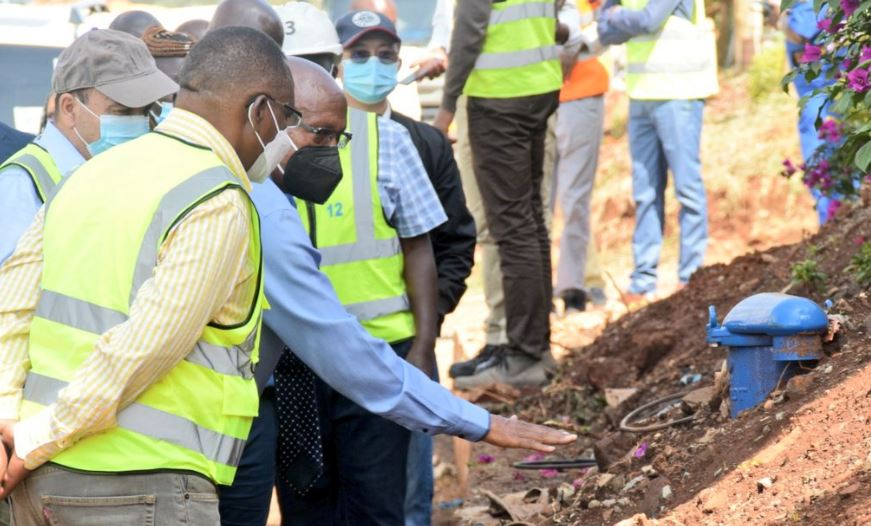 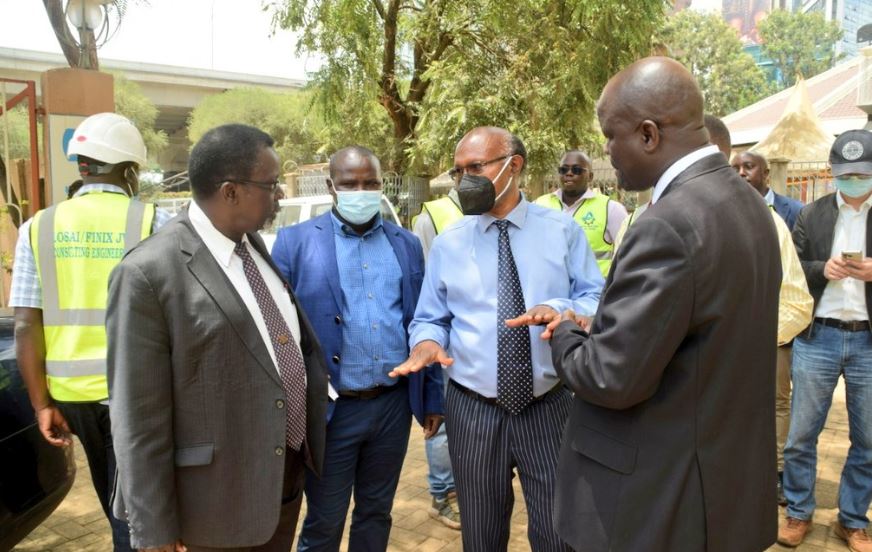