Energy PS on Fuel ‘Shortage’: Kenyans To Blame, Most Cars Have Never Been Full Tank 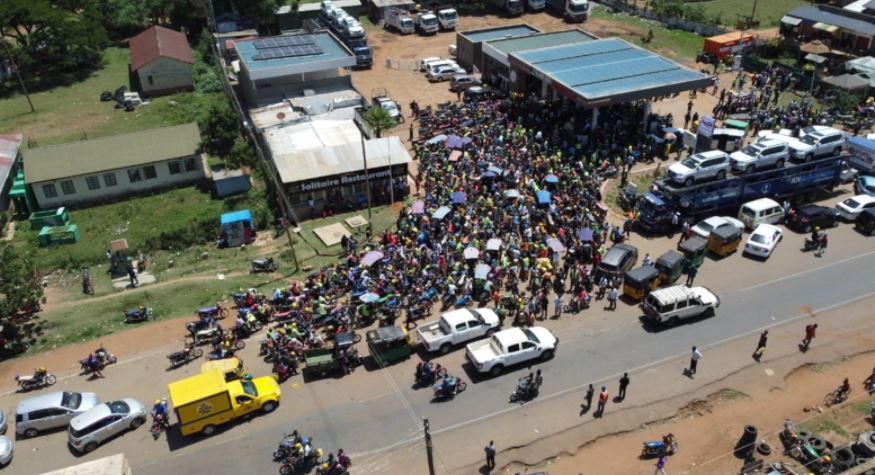 Petroleum and Mining Principal Secretary Andrew Kamau has shifted the blame for fuel scarcity to panic-buying by Kenyans and financial indiscipline by small-scale fuel dealers.

Speaking in a radio interview on Monday, PS Kamau reasoned that if motorists continue buying fuel based on their usual usage, the shortage wouldn’t hit the current crisis levels.

Kamau said oil marketers triggered the panic-buying when they sent out an alert that they’d be unable to ship in fuel if the government failed to pay the Sh13 billion subsidy owed to them.

The PS likened the fuel crisis to a bank becoming insolvent.

“I call it financial runs. Something spooks people and they head out to their bank to get all their money. So, what happens? You go there, and as the first person, you get all your money. When you are the 10,000th person, they say: ‘no, no, the bank is closed, we are not giving more money’. So, what happens? Another 100,000 people show up to try and get their money out of the ATM. That is what is called a run,” he said.

“That is exactly what is happening now [regarding the fuel crisis]. [For] most people, their cars have never seen a full tank. Let’s just say that. All of a sudden, their cars are full, and they’ve even brought jerry cans to store extra. You’ve seen the pictures [of motorists queueing for fuel],” he said. 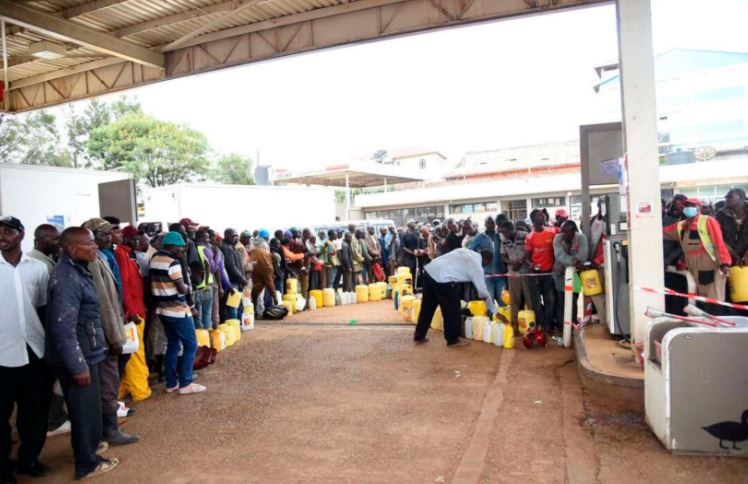 PS Kamau said that as a result of the panic-buying, petrol stations countrywide have exhausted their stock.

“What happens when there’s an unforeseen surge in the number of customers? I’m a station owner, I have my tanks filled for what I need for the week. All of a sudden, what I needed for the week, I’m selling in six hours,” he said.

PS Kamau further predicted that by Thursday, the long queues being witnessed at refueling stations will be over.

“If we all lived the way we normally live, I don’t think there’d be an issue.” 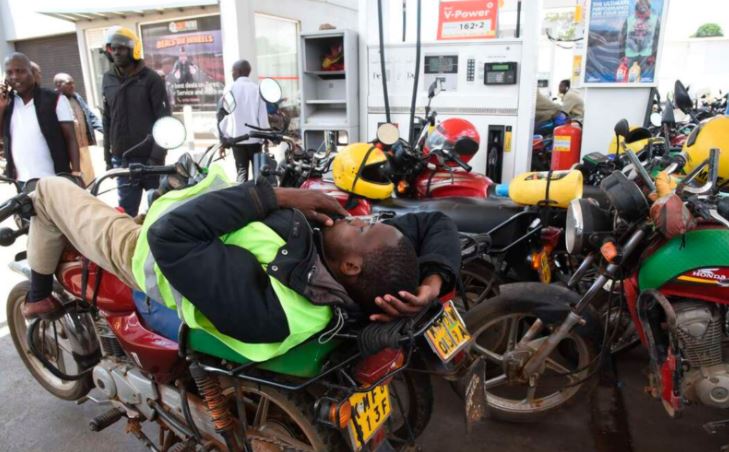 PS Kamau also assured that the government would release the subsidy cash by end of Monday, April 4.

“The subsidy is always a month late, always; we have to do the analysis and establish who is owed what. It is nothing new. We have been paying the subsidy since April 2021.

“They are being paid. Up to today, they have been paid something like Sh35 billion. That is for the last one year,” he stated.

“People keep saying that the price of fuel keeps going up every month, the price of fuel has only been changed three times in one year, since April last year. It went up twice, and it went down once. It’s all about perception.” 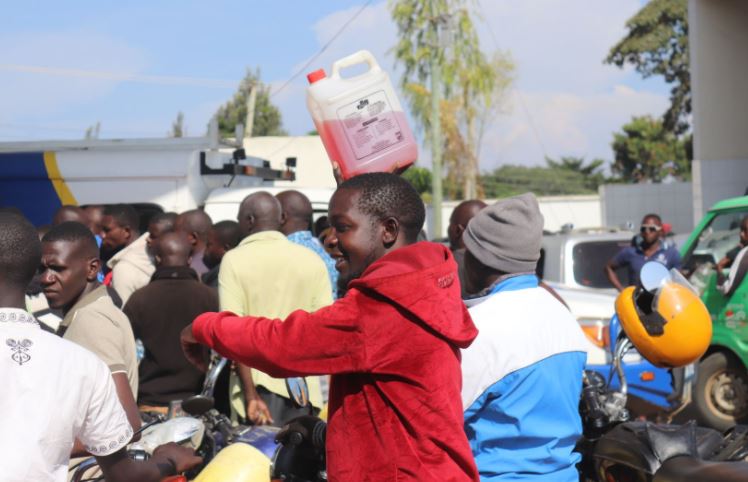 Kamau insisted that Kenya has enough fuel to last for one month.

“The Kenya Pipeline Company said they have 90 million litres of fuel in the country. Let us say there are two million vehicles in Kenya, 60 litres per car. By the time they finish 90 million litres, it would be a lot of time. The fuel subsidy [arrears] is not a [major] contributing factor to the crisis.

“The smaller players have cash-flow issues, and they want to defray some of those issues through the subsidy.” 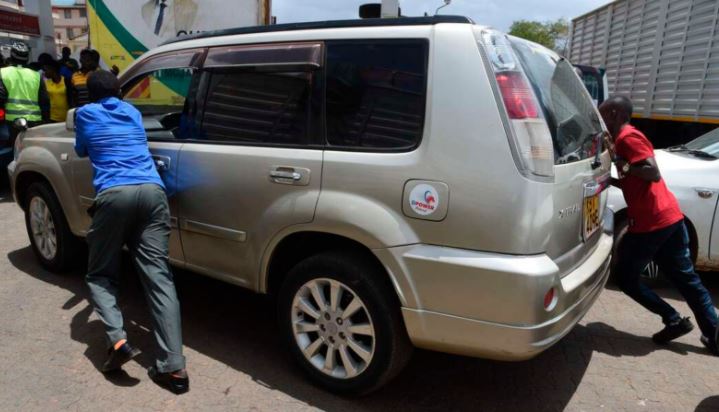 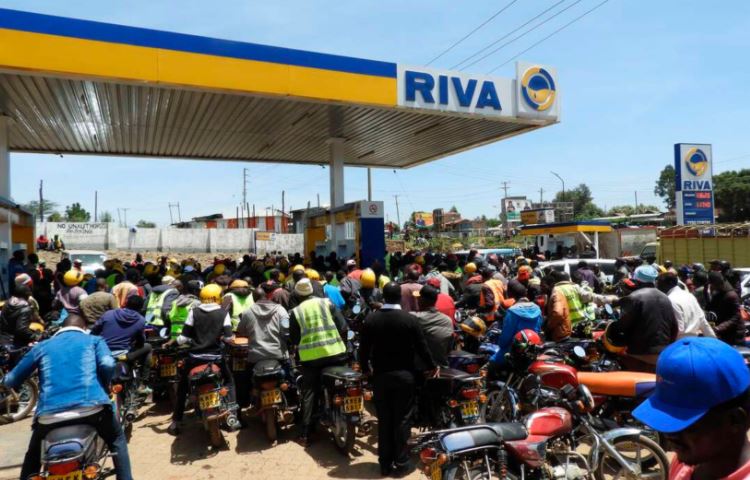 Watch: Uhuru Offers Tip To Bodaboda Riders on Wooing Women, “Omba Pole Pole” < Previous
Everything Trending in Nairobi This Tuesday Next >
Recommended stories you may like: