Ngirici: Why I Had to Quit Ruto’s UDA 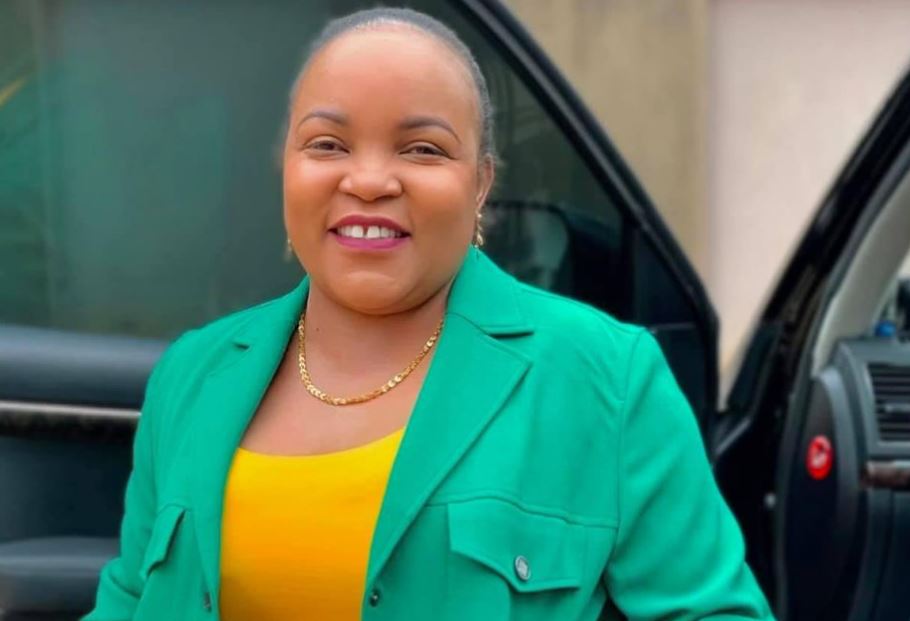 Kirinyaga Woman Rep Wangui Ngirici has revealed her next political move after she quit the United Democratic Alliance (UDA).

Speaking on Saturday during a political rally at Karumandi area in Gichugu Constituency, Ngirici said she will be an independent candidate in the August polls.

Ngirici said she had had enough of political outfits after UDA betrayed and frustrated her.

“I had to quit UDA after its officials told me to forget the gubernatorial seat and run for Mwea parliamentary seat,” she said.

The woman rep expressed confidence Kirinyaga residents will vote for a competent governor, irrespective of the political party.

“I have decided to contest the seat as an independent candidate because I know that residents usually vote for an individual political leader and not political formations,” she said.

“I’m an independent candidate and I will not change my mind. I call upon the voters to ignore propaganda being spread across the area by my critics and elect me as their Governor in August 9 polls,” she said.