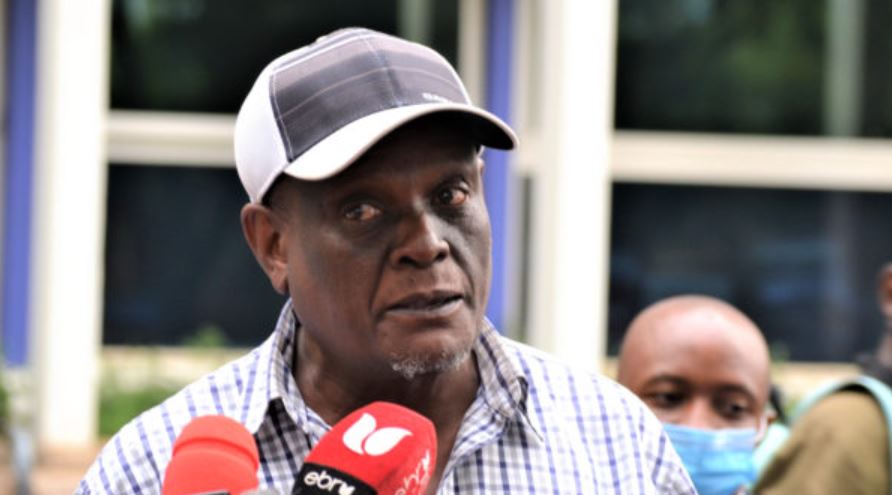 Prior to the 2013 polls, the ruling Jubilee Party had indicated Uhuru would serve for two terms after which Ruto would lead for another 10 years.

With Uhuru and Ruto now reading from different scripts, Jubille linchpin Murathe says the two were serving as co-presidents and thus, their 2013 pact has been fulfilled.

“When Uhuru is away, Ruto is president, when Ruto is campaigning even today, he campaigns using government resources,” he added in an interview with KTN News on Sunday.

Murathe said Uhuru does not owe Ruto his support and therefore the DP should run his State House race quietly without accusing the president of betraying him.

“When you are on a campaign platform, it’s like marrying a woman, you convince her of anything but when she comes in you live as it is.

Kalonzo: It Was Raila Who Called Me a Watermelon < Previous
CS Magoha Sounds Warning to New Exam Cheating Cartel Next >
Recommended stories you may like: