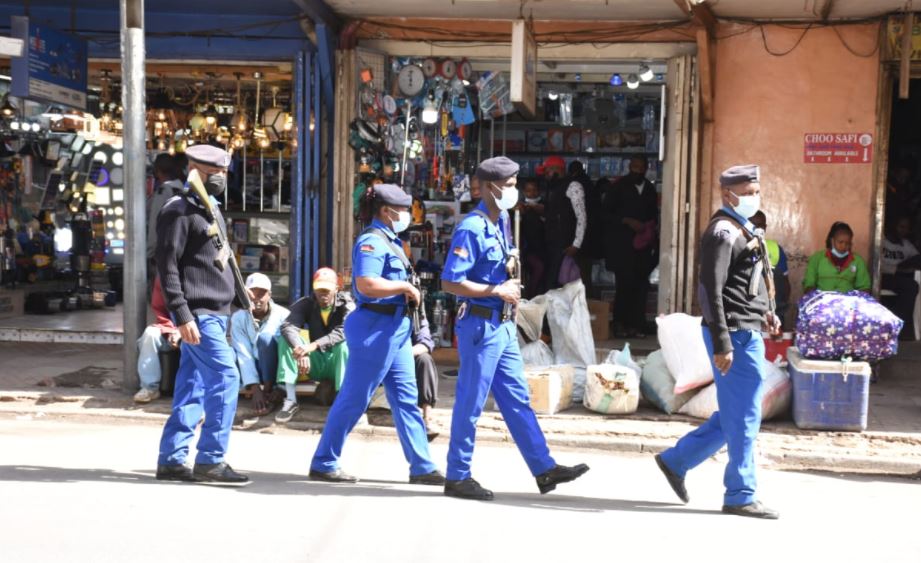 After what seems like forever, police in Nairobi have taken action against the infamous smart TV vendors of the notorious Luthuli Avenue in downtown Nairobi.

The vendors are renowned for luring unsuspecting customers with head-turning offers for smart television sets.

However, once the customer pays the offered price, the vendor fraudulently adds other miscellaneous costs, raising the TV’s price exponentially.

They usually tell clients that the TV does not have certain components that must be added to make it work. In some instances, the price doubles.

At this point, customers naturally start demanding a refund but the vendors set daunting conditions on their “return policy” and even threaten violence. This forces most customers to pay the additional costs out of fear of incurring a loss and a beating.

They were told to add the extra amount for the 43-inch TV or pick a smaller, 23-inch TV instead.

When they protested, three traders roughed them up, calling them thieves which attracted members of the public who joined in the mob beating.

Luckily, police officers on patrol in the area heard the commotion and rescued them from the assault.

The fraudulent scheme has been ongoing for ages but the National Police(NPS) now claim they have restored some sanity.

This follows an intensified deployment of officers from Kamkunji and Central Police Stations to patrol Luthuli avenue and its environs, where the TV scams are prevalent.

NPS did not mention anything about making any arrests but apparently, shoppers are having an easier shopping experience.

“In our routine spot checks, we have observed consistent presence of mobile and static police teams along the notorious streets. With the overwhelming positive feedback from the public, it is evident shoppers now have an easy shopping experience. We thank the many genuine business people who have built a reputation for themselves by earning a genuine living on a willing-buyer-willing-seller basis along the said business streets,” the NPS said. 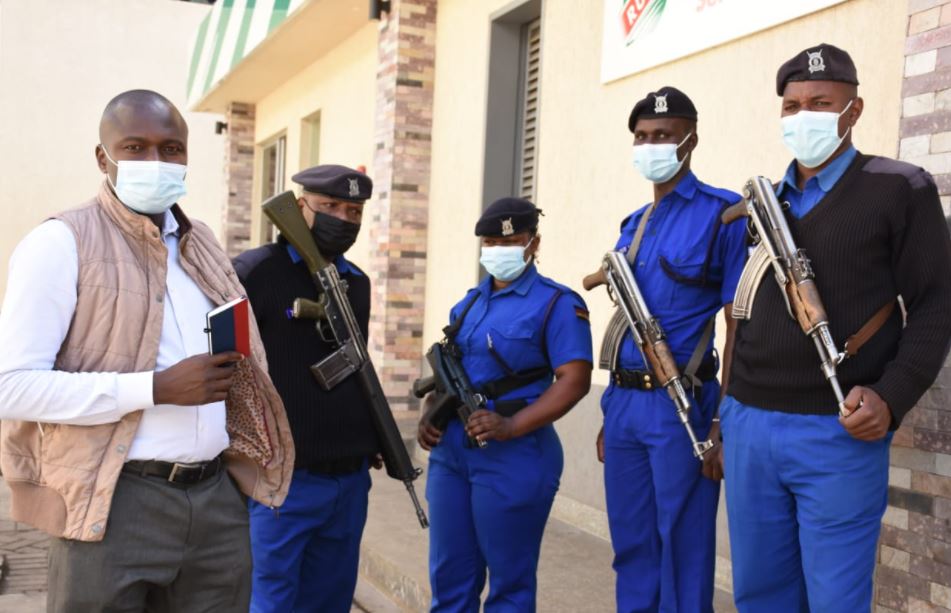 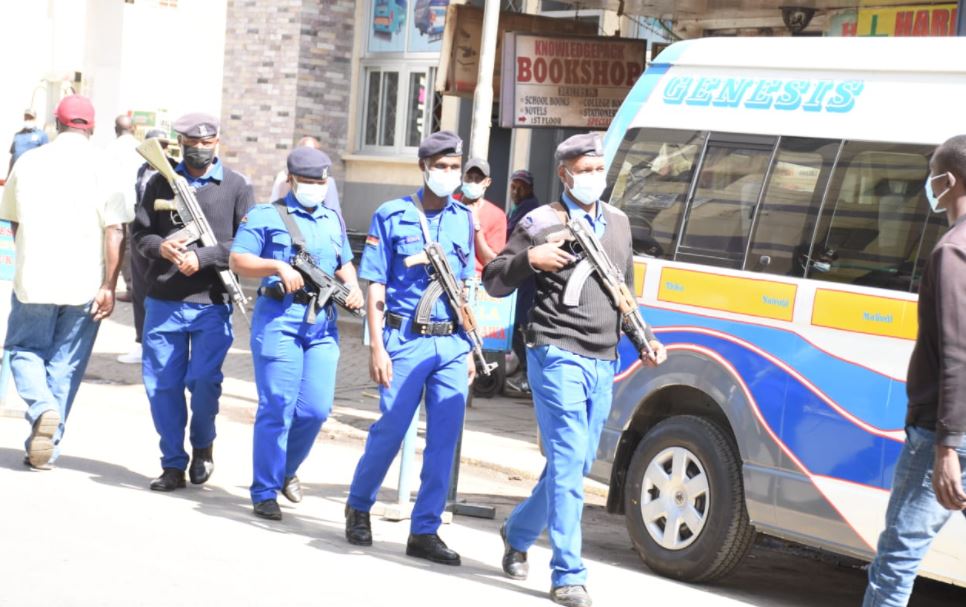 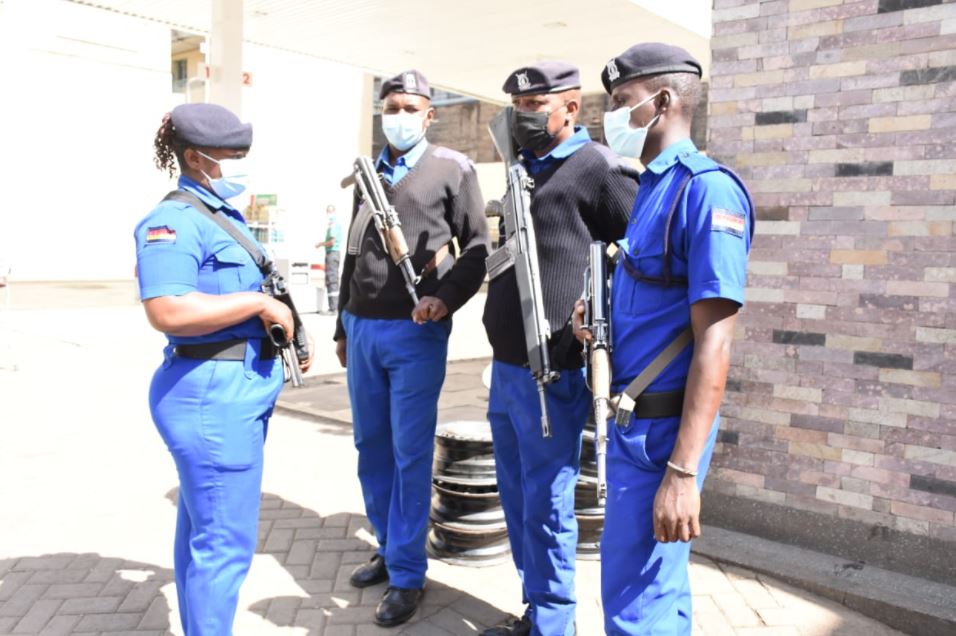 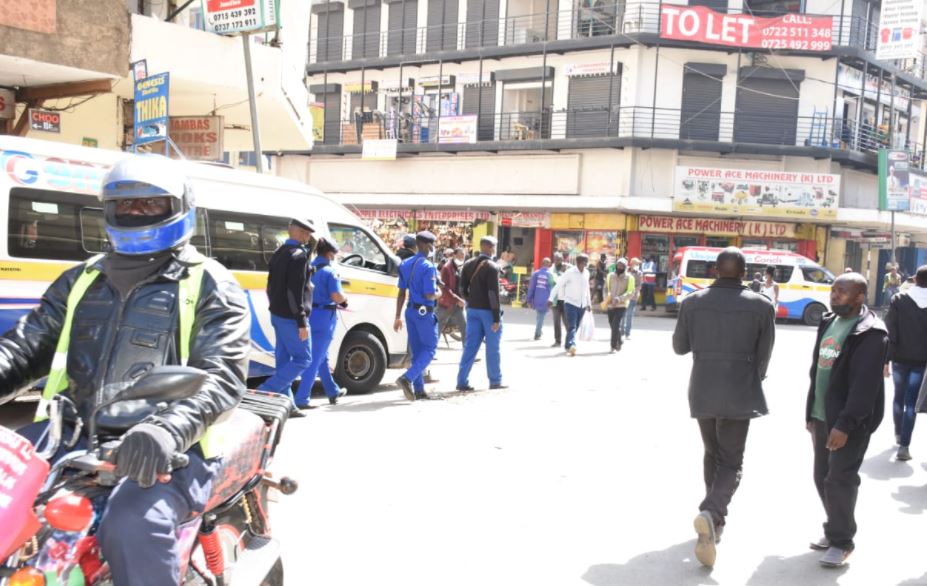 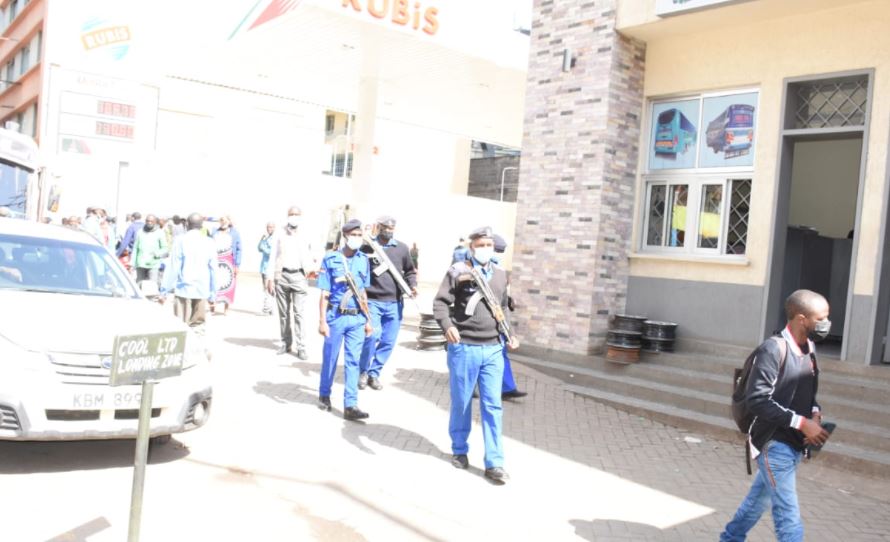 Here’s What’s Trending in Nairobi This Friday < Previous
Come Outside…I’m Competing With You, Not Uhuru, DP Ruto Dares Raila Next >
Recommended stories you may like: