Moses Kuria PICTURED in Wheelchair, Allowed Back to Kenya 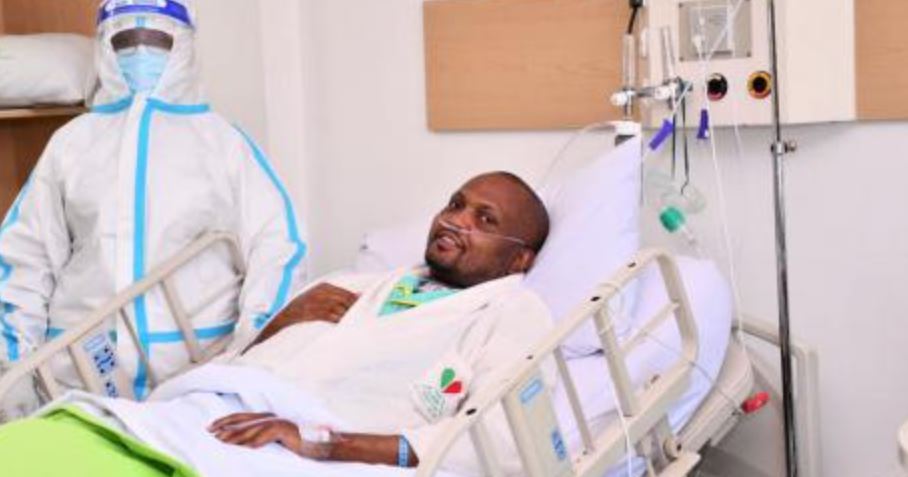 Gatundu South MP Moses Kuria is doing well after undergoing surgery to correct injuries from the third-degree burns he suffered on his legs last September.

After undergoing treatment locally, Kuria last month flew out to Dubai for specialised stem cell surgery, becoming one of the pioneer patients to undego this kind of operation.

Moses Kuria provided an update on his condition in his new year speech saying he is recovering well. He also noted that doctors have allowed him to travel back to the country.

“I’m happy that I am recovering and that doctors have allowed me to go back to Kenya in February so that I continue serving the people of Gatundu North, Mt Kenya and the country at large,” Kuria said.

The Chama Cha Kazi (CCK) party leader was also pictured in a wheelchair with foot casts on both feet.

Moses Kuria is set to hold a thanksgiving ceremony at Thika Stadium in Kiambu County, where he is also expected to make a major political declaration. 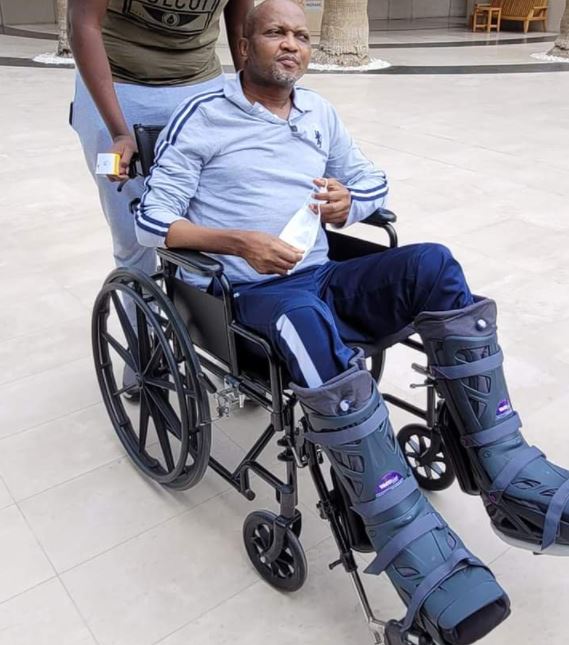 The Trending Memes and Tweets in Nairobi This Thursday < Previous
Only in Kenya: Four in Court For Attempting to Grab President Uhuru’s Land Next >
Recommended stories you may like: