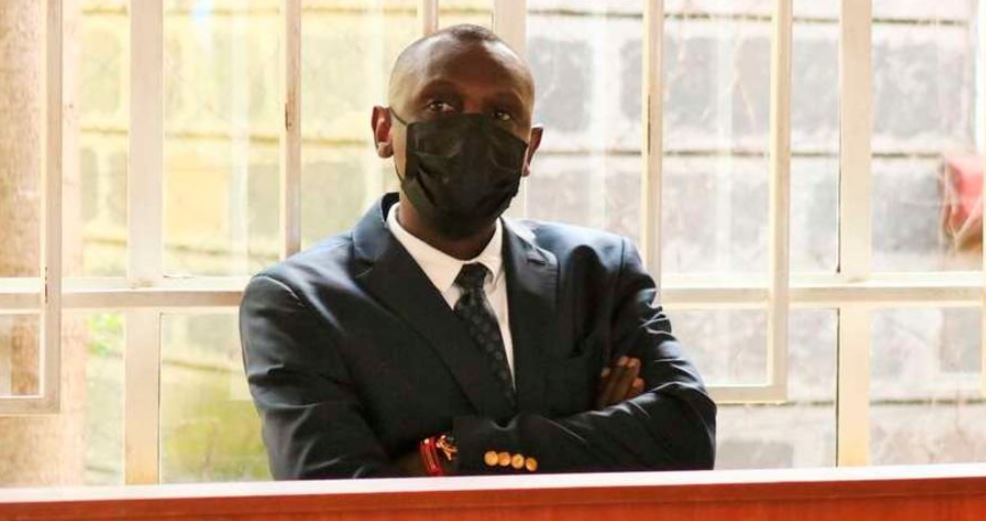 The son of Mzee Moi’s eldest son Jonathan Toroitich is currently embroiled in a court battle with his stepmothers for a share of the multi-billion property left behind by his grandfather.

At the same time, Collins is separately fighting for his father’s wealth in a bitter succession war within the Moi family.

In both cases, Collins claims assets have been irregularly transferred in plans to disinherit him.

According to the Daily Nation, Collins’ problems began after the death of his parents. He reportedly enjoyed much support from them. 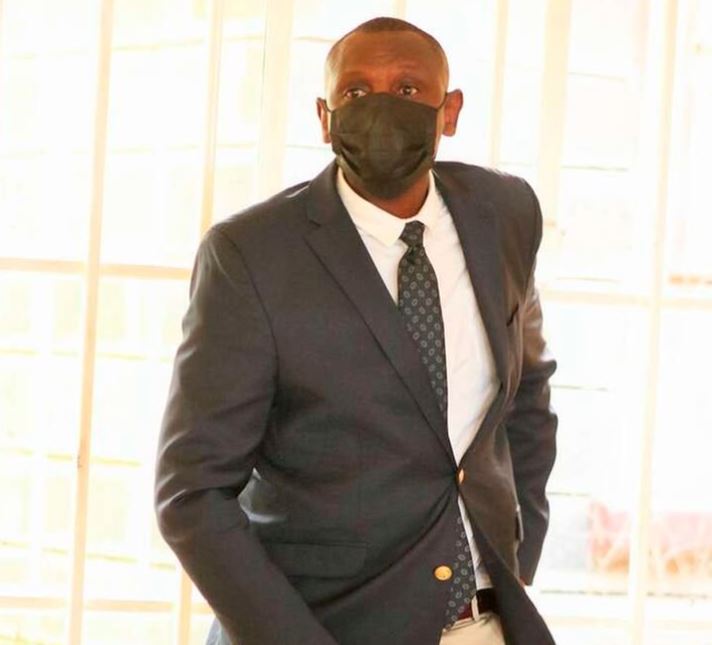 Sources told the publication that Collins ate life with a big spoon and was a party animal.

“He used to live in a huge apartment in Lavington, Nairobi, where he paid at least Sh200,000 monthly. He also drove a Toyota Land Cruiser V8 and ran a number of companies and businesses,” said a friend.

Following the death of his parents, his businesses started failing and he sunk into depression and alcoholism. Towards the end of 2017, he entered treatment for alcohol addiction.

The local daily reports that Collins sold some of his belongings, including his vehicle, and relocated to Kawangware from Lavington after running out of finances.

“He is currently jobless and is only trying to survive,” a source told Nation.

The 44-year-old trained as a pilot in the United States in 2000. He studied at the prestigious Greansteds International School in Nakuru and St Austin’s Academy in Nairobi in Kenya.