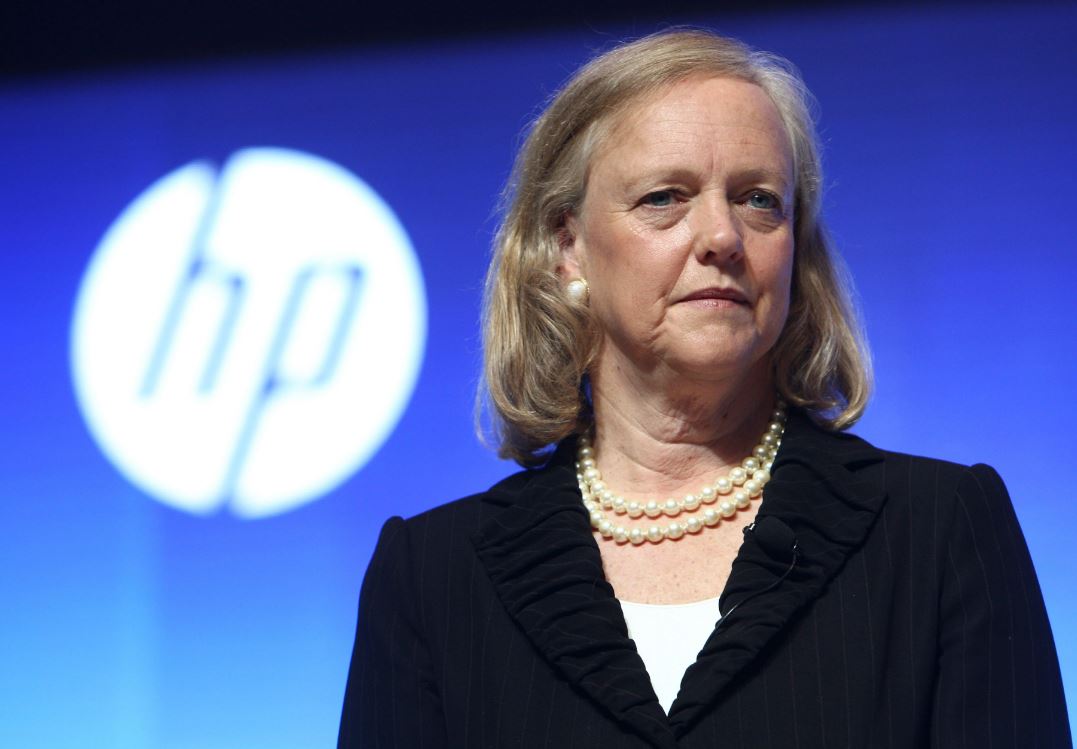 Following the departure of US ambassador to Kenya Kyle McCarter, President Joe Biden has nominated Margaret (Meg) Whitman to fill that role.

Whitman has held many high profile positions, including being a Vice President at Disney, and executive for Dreamworks, P&G and Hasbro. She is however best known for her role as the CEO of eBay from 1998 to 2008, a time when it found incredible success, expanding from a mere 30 employees to over 15,000.

In January 2011, she joined HP board of directors, and was later that year named its CEO. She stepped down from that position in 2018.

She then went on to head Quibi, a short-lived mobile streaming service that folded at the height of the pandemic.

Whitman has made herself a fortune, with her net worth estimated to be close to $5 billion.

She has been involved in politics for a long time. Until 2016, Whitman was a supporter of Republican candidates. She was a member of Mitt Romney’s 2008 presidential finance team. After Romney dropped out of the race, she joined McCain’s team as the presidential campaign national co-chair.

However, she could not bring herself to back Trump when he got the ticket. Whitman instead endorsed Hilary Clinton in August 2016.

Whitman has also ran for office herself, vying for Governor in California in 2010 on a Republican ticket. She spent $144 million from her personal fortune, but not even that could help her in a heavily Democratic state. At the time, it was reported that the amount was more than any other self-funded candidate in US history.

Her nomination as ambassador to Kenya will have to be approved by Senate.

Felista Njoroge to Wait Longer for her Sh102m Fortune < Previous
President Kenyatta Mourns Alan Donovan Next >
Recommended stories you may like: