I Will Turn Nairobi into Los Angeles – Tim Wanyonyi 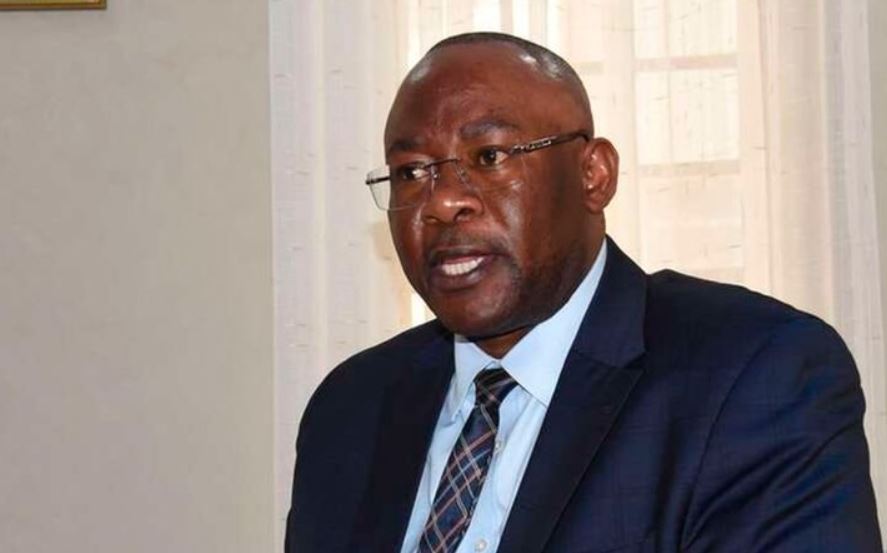 Wanyonyi, who is currently serving his second term as Westlands MP, has also served as a nominated councillor at City Hall between 2007 and 2013.

The lawmaker said he has big plans for the Capital City that will make Nairobi one of the best places on earth.

“My vision is to make sure Nairobi becomes one of the best places on earth that anybody who comes here can invest his money and be safe. A place where they will enjoy staying,” Wanyonyi said.

“We want to make Nairobi an entertainment hub like Los Angeles, Lagos and Johannesburg,” he added.

Wanyonyi, who is a brother to Ford-Kenya Party Leader Moses Wetang’ula, also acknowledged the existence of ‘cartels’ in city hall. He said he has good plans to restructure the procurement sector to rid it of such individuals.

“Sometimes they call them deep state. If you look at it critically, these are the traps that the people walk into in city hall. Some of them are suppliers who have become part of city hall while some are contractors and know everybody there.”

“They can introduce you to some things which look very attractive and if you fall to that then you are done. I have what it takes to restructure city hall and have the best staff,” Wanyonyi assured.

“Kidero came in with no idea what it was about as the pioneer governor. I think it threw him off balance and by the time he was now picking up to settle down, time was off and people were disappointed,” he said.

Adding:  “For Sonko, I’m not sure if he knew anything about what he was going to do in Nairobi. It was a circus. He was playing around and enjoying himself. From all looks he was not serious. He was a better senator than a governor.

“Governor is an executive position, has got so much to offer which Sonko I don’t think understood.”

Tim Wanyonyi also spoke about his disability, saying it was an issue when he joined the race for Westlands seat in 2013.

“That is a question I was asked when I went to Westlands. I told them my job is not physical. If it means moving around, I have no problem with that. I can move around Nairobi as many times as I can.”

“I have a car, whenever I need to get out I get out on my wheelchair and go and talk to the people. What matters is your intellect and my intellect is intact,” Wanyonyi said.

He added: “I’m capable of doing anything that anybody can do. So managing Nairobi is not a big deal. In fact I can manage Kenya because when I get in State House I’ll have the Cabinet and a team across the country. Just the same if I’m at City Hall I’ll have officers across the city. What matters is you have to be hands on.”

One on One With Martha Karua < Previous
“What Waist?” Vera Sidika Flaunts Post-baby Body Next >
Recommended stories you may like: