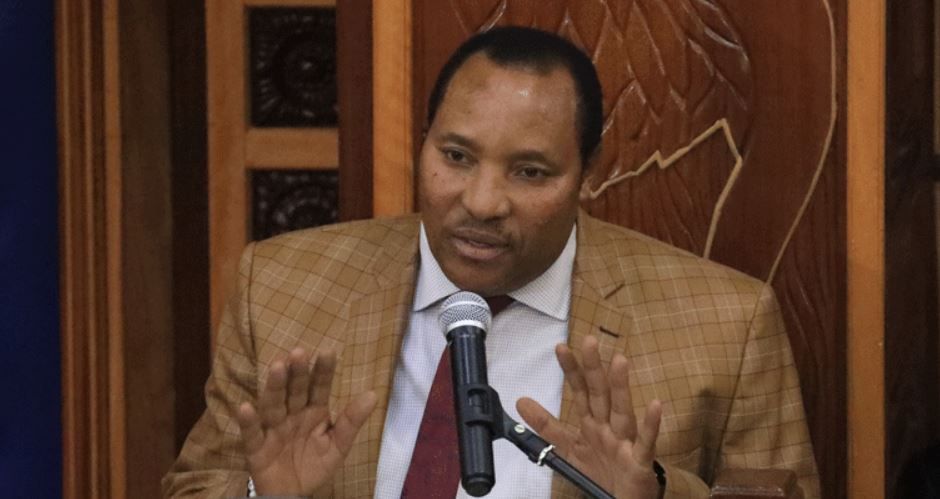 Former Kiambu county governor Ferdinand Watitu alias ‘Baba Yao’ will try to win back his former seat in the next elections slated for 2022.

The former Jubilee Party member says he will vie for Kiambu governor on a United Democratic Alliance ticket.

According to Waititu, the electorate has been pushing him to run for Kiambu governor.

He also protested his impeachment saying it was unconstitutional.

Waititu claimed cartels and his political enemies pushed for his ouster due to his loyalty to Deputy President William Ruto.

“I fully support Deputy President William Ruto and through his party UDA, I will seek the governor post in Kiambu and I know the people will vote for me again,” he said.

Waititu mentioned to the Star that he has constituted a team that will spearhead his campaign strategy ahead of 2022.