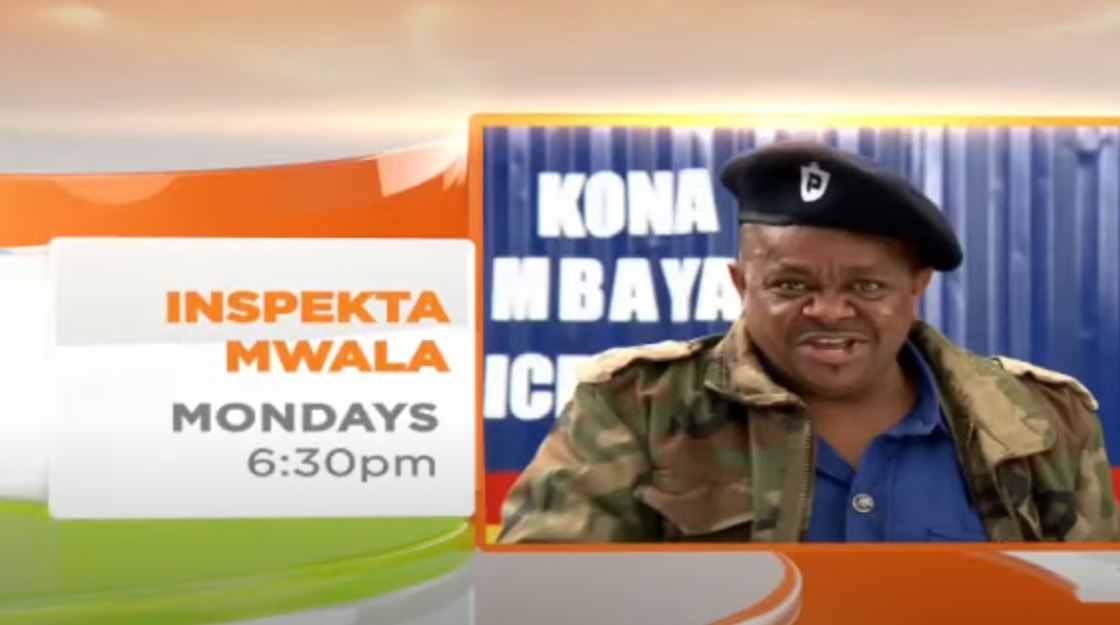 Kinoti appeared on the show as himself on Monday, October 18.

He made an impromptu visit to Kona Mbaya Police Station, the fictional station at the heart of the show.

Abdi, played by Ratib Mohammed employed his usual tactics by disrespecting the DCI boss, not knowing who he was. Mwala had to intervene and apologize to Kinoti.

On his part, Kinoti told the TV policemen to avoid corrupt ways, stop harassing civilians and to prioritize service delivery.

Here’s a clip from the show.

Ndichu Twins: We Were Only Separating Two Fighting Women < Previous
This is What’s Trending in Nairobi Today Next >
Recommended stories you may like: