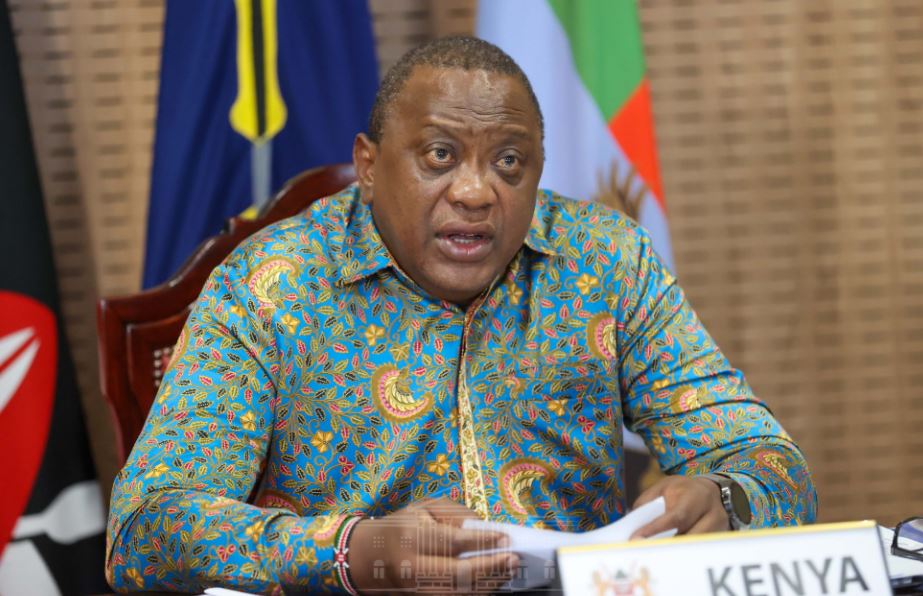 Mr Joseph Ngei, 74, passed away on Friday last week at a Machakos hospital.

In his message of comfort to the Ngei family, the President eulogised the departed Joseph as a successful farmer and businessman who contributed immensely to Kenya’s socio-economic transformation through his agricultural exploits over the years.

“I have received the news of the passing away of Mr Joseph Kioli Ngei with a heavy heart. Joseph was a steadfast and highly accomplished Kenyan professional who served the country successfully in various responsibilities over the years.

“He will be remembered mostly for his exploits in commercial farming and business where he excelled and contributed significantly to our country’s agricultural transformation through mechanization and adoption of high value commercial crops,” the President eulogised Mr Ngei.

Before retiring into large-scale commercial agriculture and business in Machakos County, the late Joseph Ngei worked for several leading Kenyan corporations among them Muhoroni Sugar Company and the East African Breweries Limited (EABL).

The Head of State prayed to God to grant the Ngei family, friends and relatives of the late Joseph the fortitude and strength at this difficult period of mourning. 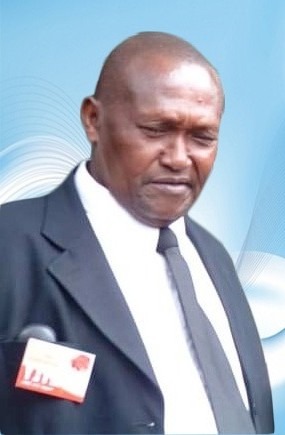 Lillian Ng’ang’a Hits out at “empty and bitter people” < Previous
This is What’s Trending in Nairobi This Wednesday Next >
Recommended stories you may like: