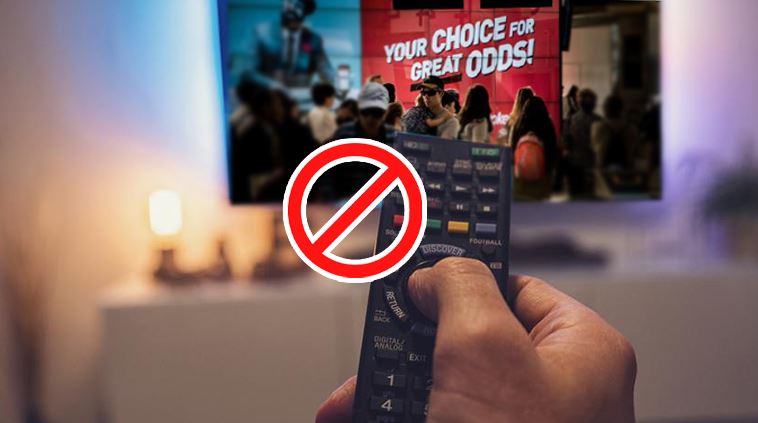 Recently, Kenya’s ICT House Committee made the announcement that the African country’s National Assembly may soon look to impose measures restricting or banning the practice of giving television programmes the theme of gambling and/or betting.

The news comes as gambling and betting are on the rise in Kenya and Africa more widely, with players seemingly enamoured with sports betting, bingo and of course online casino sites. With that said, the industry has a turbulent history in the nation.

After a selection of recommendations were made by gambling regulators, the new sanctions could be put in place if the House decides such measures are necessary.

In this article, we will take a closer look at the news of a proposed media ban in the Kenyan gambling landscape. We will consider the current situation in the nation as well as what the news might mean going forward.

So, without further ado, let’s take a look at the recent announcement of a potentially seismic shift in the Kenyan gambling world.

The news arrives off the back of Kenya’s Betting Control and Licensing Board (BCLB) setting out new national guidelines for gambling advertising just two months back. The new guidelines made provisions for the use of broadcast advertisement for the very first instance in Kenyan history.

The regulations stipulate that there will continue to be restrictions around when gambling ads can be aired (so as not to overexpose young people) as well as making provisions for the integration of messages of responsible gambling.

According to James King from Casinosites.org: “The announcement that Kenya may look to introduce restrictions surrounding the broadcasting of gambling media has shocked many due to the fact that it was just a couple of months since concessions were made in similar areas.”

“Now that gambling-themed programming is coming under threat in Kenya, there is a chance that some in the industry will be panicking about the longevity of the recent concessions made around tv advertising. Others have suggested that this is an example of Kenyan lawmakers practicing some ‘give and take’ with regards to the industry.”

Possible shifts are being debated by the Departmental Committee on Information, Communication and Innovation. These would take the form of amendments to the country’s makeover of any gambling legislation, initially considered back in 2019.

In a meeting held among legislators, the Communication Authority and the BCLB, the Committee said that it has worries in terms of the possible ill impact of gambling media on young people.

The committee also considered the fact that there has recently been a boom in the number of licenses awarded by the BCLB.

The Communication Authority responded by saying that media brands who show third party content are, in fact, entirely able to show gambling related media, yet they also admitted that broadcasters need to make sure such programming remains ethical in nature.

The BCLB said that, whilst the body had given warnings to gambling companies, the onus to stick to any regulations remains firmly on those media conglomerates who organise advertisements.

The BCLB offered proof that it had blocked mobile payments using M-Pesa from dozens of nefarious operators in Kenya throughout 2021.

Kenyan Users can now Mine RENEC Token for free on Remitano < Previous
An Introduction to the Nairobi Securities Exchange for Beginner Traders Next >
Recommended stories you may like: