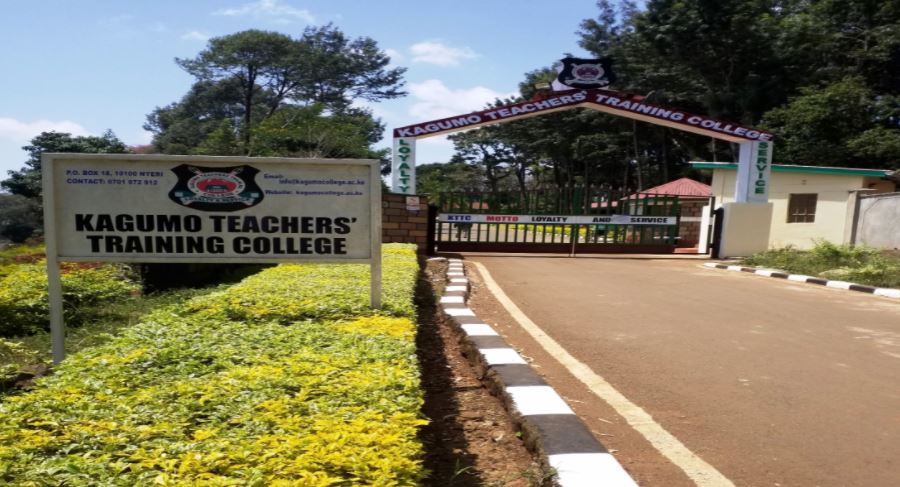 Shock and grief have gripped students and staff at Kagumo Teachers Training College in Nyeri County after the institution’s Deputy Principal committed suicide.

Cyrus Ndirangu reportedly hanged himself at Mathari Consolata Hospital, where he was receiving treatment after an earlier attempt to take his life.

Nyeri police boss Paul Kuria said Ndirangu was rushed to the hospital on Wednesday evening after ingesting an unknown poison in his house located at the college.

“The teacher was rushed by his colleagues after ingesting an unknown poison, however, he sneaked out at night while under treatment and committed suicide by hanging himself on the cloth line,” Kuria said.

He said police have launched investigations to establish circumstances that might have driven Ndirangu to take his own life.

“Already we have sent sleuths to the facility to investigate how he died. We are awaiting reports from our officers, ” Kuria said.

Over 1,500 Test Positive For COVID-19 As Positivity Rate Soars To 17.3%. < Previous
List of Nairobi Health Facilities Offering Free Covid-19 Vaccinations Next >
Recommended stories you may like: