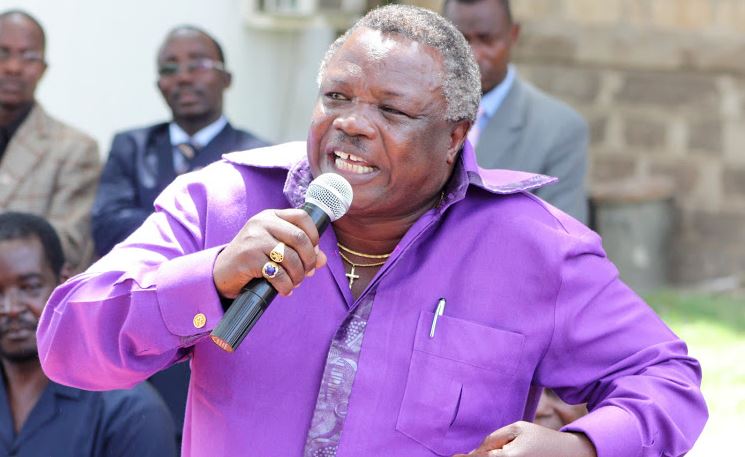 Days after a street sign bearing his name was burned down, COTU secretary general Francis Atwoli has spoken on a different matter, this time the 2022 elections.

Atwoli, speaking in Nakuru, has declared that under no circumstance will the country go to the next election before we hold a referendum to determine the fate of the Building Bridges Initiative (BBI).

One month ago, the High Court declared BBI process null and void, but the government has filed an appeal at the Court of Appeal. The matter threatens to go all the way to the Supreme Court, which would cause even more delays, further derailing its proponents’ schedule.

The biggest challenge is of course the 2022 election, and at this current speed, it appears that the anti-BBI group will win.

However, Atwoli has likely revealed what himself and other political schemers are planning – postponing the elections by 1 year to give more time to the BBI referendum.

“If something happens and we don’t get it, we will move to the Supreme Court. If we can’t get it, then we will have to start it afresh and we will appeal our parliamentarians to extend the election by an year,” he declared. 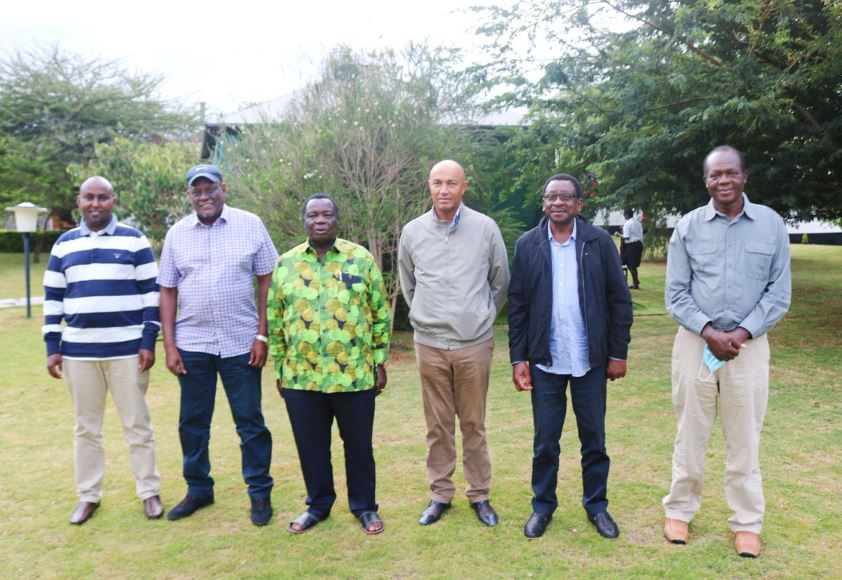 He spoke like a man with privy knowledge of the schemes being drawn up by Uhuru’s allies.

“What I know for sure is that BBI will be there and if there will be no BBI, this one I can tell you with authority, we will look into an issue of making sure that we have BBI before we go for elections. We want peace in this country.. I don’t want to talk too much because everything is in court. We will wait and I know the court will determine because the ruling, according to me, had nothing to do with BBI,” he said.

Atwoli’s statements will undoubtedly be very unpopular, and perhaps add to the reasons why Kenyans do want him honored with a street name in Nairobi.

Police Banned from Using Social Media To Air Grievances < Previous
HOW TO MAKE MONEY ON INSTAGRAM: 5 EASY WAYS Next >
Recommended stories you may like: