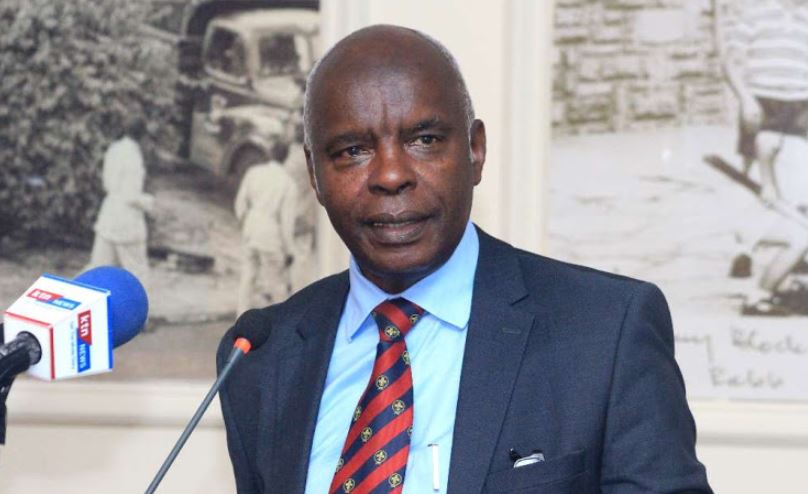 Makueni Governor Kivutha Kibwana has denied nepotism allegations after his brother, Patrick Kibwana, was appointed as the Chief Health Officer.

The claims came up when the Senate Health committee put Kivutha to task over why his brother reportedly terminated contracts of striking health workers last year.

The Committee wondered why Patrick Kibwana was handling health matters and not the county Public Service Board.

“Governor Kibwana you can see the conflict of interest if your brother was employed by the PSB why are these matters of frontline health workers being handled by him and not the board? I thought that was their work,” said nominated Senator Mary Seneta.

Narok Senator Ledama Olekina added: “It has been brought to our attention that there is nepotism in your county. I’m sure there could be other candidates that could best fit that role.”

The Makueni county boss, who appeared virtually before the committee, said he did not hire his brother even though he is qualified for the job.

He also denied that health workers were sacked.

“The governor does not appoint county chief officers. That is the work of the PSB and it so happened that my brother was among the candidates and the name was taken to the county assembly and was approved,” Kivutha said.

Adding: “In Makueni there was no health worker dismissed.”

The governor explained that the workers were only issued with demand letters to explain why they did not report to work.

Here’s When Upgrading of Nairobi Slum Roads will be Completed < Previous
Counterfeit Face Masks Worth Sh21 Million Seized in Nairobi Next >
Recommended stories you may like: