My Story: My Husband Stabbed me with a Sword then Committed Suicide 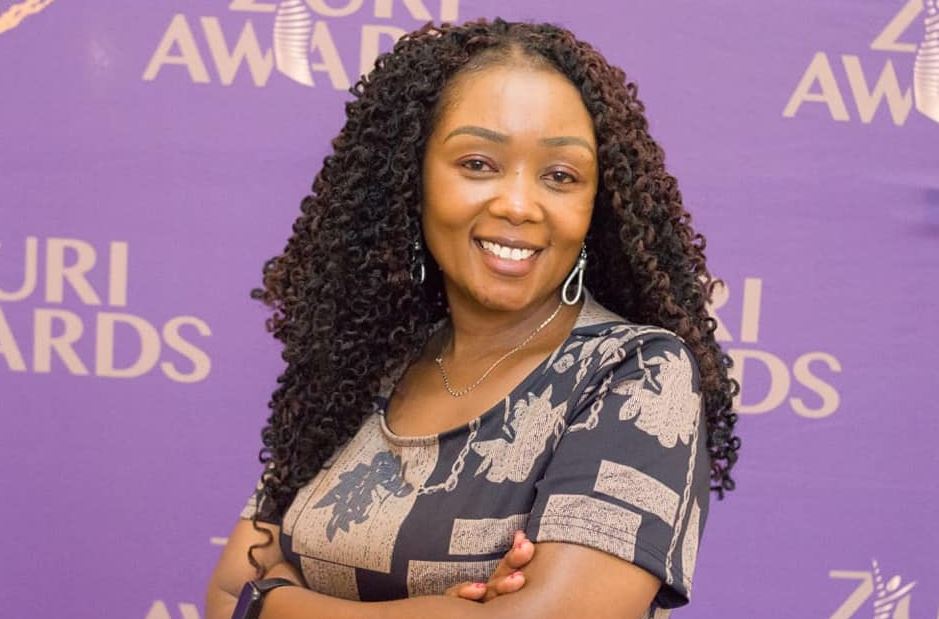 Diana Kamande, 37, is a proud survivor of Gender-based Violence(GBV) after a horrible ordeal at the hands of her husband of 10 years, who is now deceased.

Ms Kamande is the founder of Come Together Widows and Orphans Foundation, which champions the rights of widows and orphans.

The mother of two narrates how she survived domestic violence

You were a victim of domestic violence, what exactly happened?

It was a horrible experience. My husband of 10 years came home from a drinking spree and out of nowhere, started attacking me and the kids with a njora (Maasai sword). He swore to kill everybody including himself.

Luckily, our house girl who was in another room heard our screams, alerted neighbours and relatives who came to intervene. Although they came in quickly, I was badly injured and was bleeding profusely as he had stabbed me severely on my right hand.  He then locked himself in a room and committed suicide.

Do you remember the events leading to the attack?

It was Friday, April 19, 2013. I had arrived home from work when my husband asked me for meat and ugali for dinner. He arrived home shortly before 7 pm; in a bad mood. In fact, I was perplexed when he chased away the children who only wanted to greet him.

He went straight to the bedroom and refused to eat. After a short while, he left the house carrying all the keys including the spare ones, save for one pair that was in my handbag. His action got me curious and confused but I just waited for him.

I tried reaching him on phone several times but he did not pick calls or answer text messages.  Before midnight, I was woken up by a strange feeling and when I reached out for the lights, I was astonished to find my husband holding a sword right in front of me.

He had stabbed my left jaw and my left hand but I managed to drag myself under the bed, pretending I was unconscious.

He believed I had died and moved to the children’s bedroom. I heard the children scream, “Uuwi, daddy usituue!” (father please don’t kill us!). This was too much for me and I gathered my energy to save my children.

My presence in the room was a good distraction as I found him just about to stab our firstborn daughter in her belly.

He spared our daughter and stabbed my left arm. luckily neighbours and relatives arrived in time to save us. When he saw people, he locked himself in the bedroom and committed suicide.

This must have been a horrible experience. How did you survive?

I was immediately rushed to Guru Nanak Hospital where I was admitted for close to two months, incurring a bill of Sh3.9 million. During my hospitalization, I went through surgery six-and-a-half-hour surgery which involved inserting metal plates in my left hand as well as my forehead. The metals were to support the bones that had been broken by the sword.

What has been your journey since your recovery?

I went through a long healing process. After this, I started an organization called Come Together Widows and Orphans Foundation in 2013.

Our mission is to champion for the rights of widows and orphans. So far, many of them have been able to receive support from our initiatives.

Apart from advancing the rights of these vulnerable members of society, we also focus on economic and social empowerment while also advocating for fair treatment of widows and orphans by society.

What are some of the achievements you have made through your organization?

Out of God’s grace, my efforts have been recognized both locally and internationally. In 2018, President Uhuru Kenyatta feted me with a Head of State Commendation (HSC).

I also won Above & Beyond Award by Black Women Widows Organization based in North Carolina, USA and an Africa Community award, Unwavering Advocacy Award by Global Fund for Widows, New York, USA, and Changing Lives for Better Excellence Award by Ladies of All Nations International, UK.

In addition to these, I hold a Global Goodwill Ambassador title accorded to me in Atlanta Georgia, USA; and a Lifetime Achievement Award by Top Women in Business, Kenya.