Everything Trending Today on the Ides of March

As we start another week, our neighbours to the south still do not know where their president is. The rumours concerning his health have been hard to ignore, and despite some top TZ officials claiming that the president is okay, the one man who can put a stop to all of it has not appeared yet.

In other totally unrelated news, today is the Ides of March – the day Julius Caesar was assassinated in the Roman senate.

Let’s start the week by looking at what’s trending. 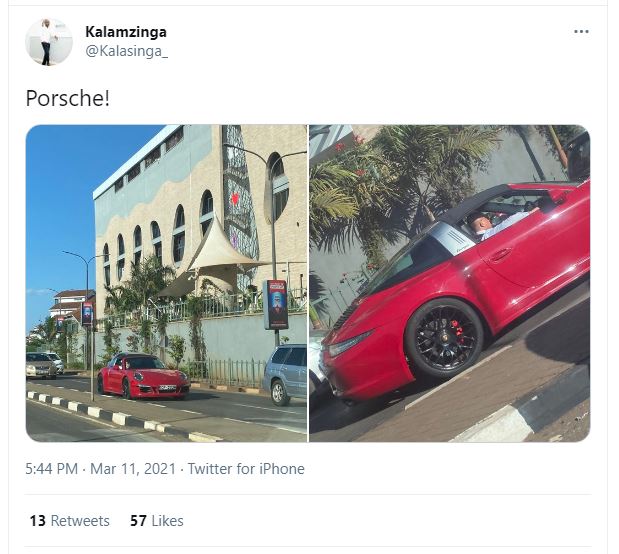 Prev1 of 21Next
Use your ← → (arrow) keys to browse
I Will Always Vouch For ‘Chamas’: 7 Financial Tips By ‘Alpha Charlie’ Founder < Previous
CRAZY: Funny Pics/Memes Going Viral on Social Media Next >
Recommended stories you may like: