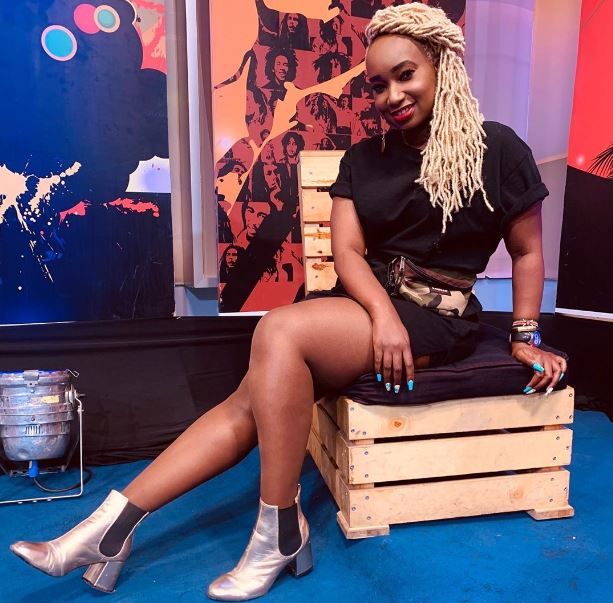 Reggae empress Tallia Oyando has sounded a warning over a cybercriminal who has been impersonating her on social media and using her brand to swindle unsuspecting fans of their money.

The ‘One Love’ show presenter Wednesday exposed the pseudo account going by the name Talia Oyando on Facebook. She shared a screenshot of a recent post in which the person behind the fake account published her picture with a malicious caption about the cold weather. 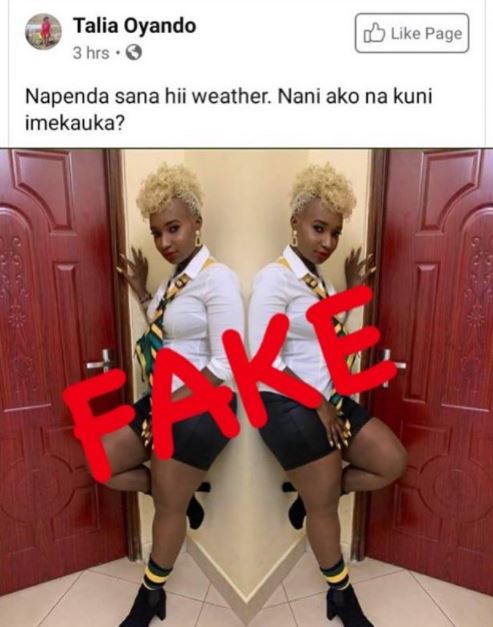 Tallia said she has been trying for over a year to have Facebook take down the page to no avail.

“This picture has been doing rounds and has landed on my what’s app so many times .:.: THIS IS A FAKE @facebook PAGE for over a year I have asked Facebook to take it down and nothing has been done. This same person is conning people asking them for money and talking about Sure odds (whatever that is) if you fall for their lies that’s on you because anyone who knows me knows I don’t talk like this,” Tallia warned.

The mother of one said her impersonator has also used pictures of her family which is why she stopped posting them on her social pages.

Zari Claps Back After Being Told Diamond Will Dump Her < Previous
BBI Taskforce Took The Church For Granted, Evangelicals Claim Next >
Recommended stories you may like: