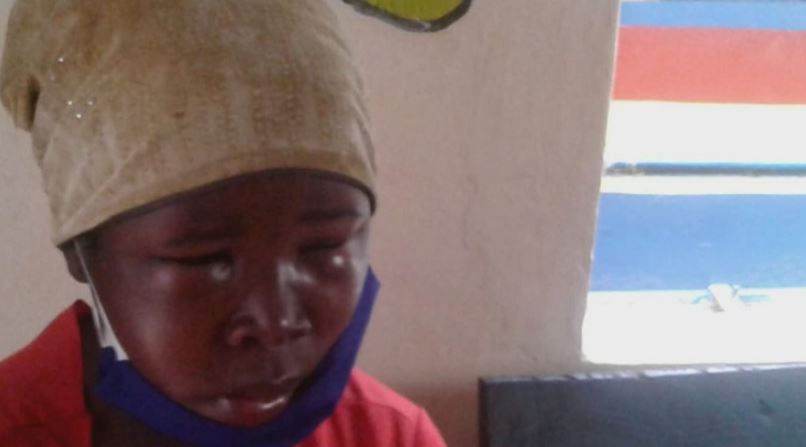 A manhunt has been launched in Kwale for a middle-aged man accused of assaulting his wife over cheating allegations.

29-year-old Mulongo Mbui says her spouse, 33-year-old Mwachenda Kityetye, had developed a habit of beating her up over claims that she was cheating on him with multiple men.

Mbui, who denied cheating on her husband, said Mwachenda follows her when she goes for a nature call to confirm that she is not cheating.

“My husband is too insecure to the point that he usually follows me to a nearby thicket when I am going to answer a call of nature. When he fails to follow me, he would tell me: ‘take me to the exact location where you answered a long call of nature; I need to confirm if indeed you had gone to poop and not cheat’,” Mbui told K24 Digital.

The mother-of-six recounted the events of the fateful day her husband attacked her, Sunday (October 4) at 8 pm, saying Mwachenda asked her whom she was with during the day.

When she said she had spent the day at home, Mwachenda descended on her with blows. Mbui sustained injuries to the neck and face, resulting in her hospitalisation at the Kwale County Referral Hospital. She has since been discharged.

Matuga OCPD Francis Nguli said they are pursuing the suspect.

“We went to look for him at his house at 2am Tuesday, but he hadn’t returned home. Once we arrest him, we will charge him with assault,” said Nguli.