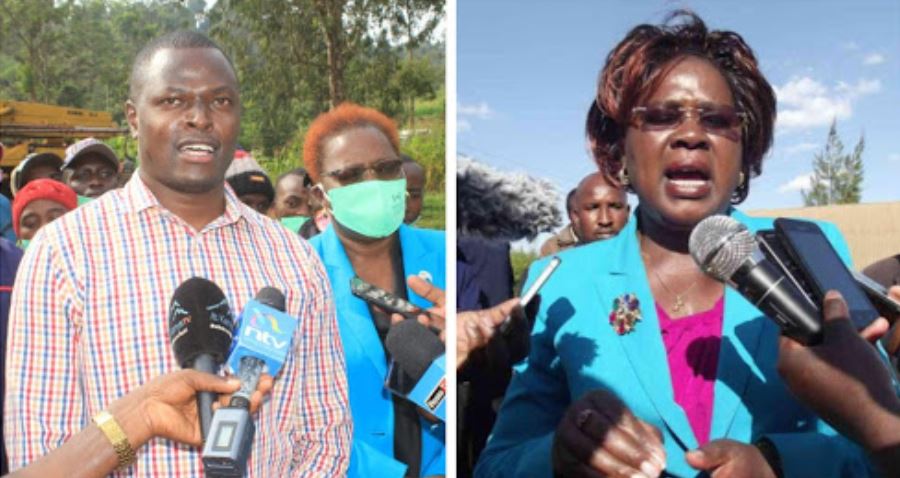 The Inspector-General (IG) of Police Hillary Mutyambai has sanctioned the arrests of MPs Ndindi Nyoro and Alice Wahome over the deadly chaos that broke out in Murang’a on Sunday.

According to Mutyambai, the MPs allegedly mobilised the goons that caused mayhem at Kenol town where two people were killed and scores others injured.

Police Spokesman Charles Owino said the IG ordered the arrests of the lawmakers “for mobilising the violence.”

Mutyambai also directed that the motor vehicles which were hired to ferry goons be tracked and detained to assist in the investigation. 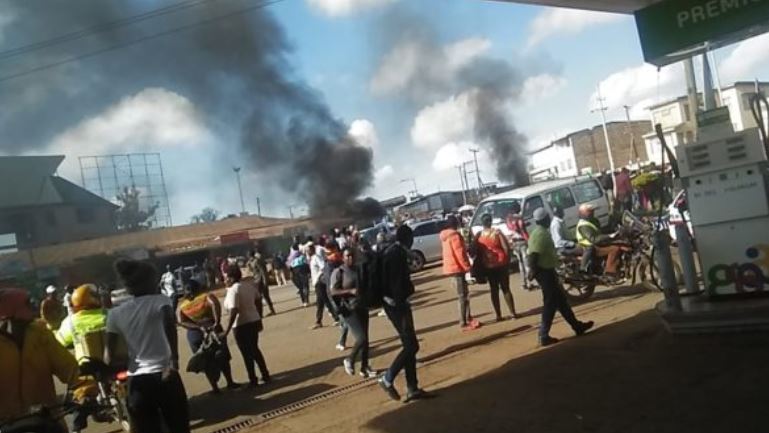 The IG also warned politicians against engaging in inciteful utterances and acts that might lead to violence.

“Stern action will be taken against any person engaging in planning and executing unlawful acts,” Mutyambai added.

DP Ruto has since condemned the violence and accused people within Jubilee of being behind the chaos.

“Watu waliotuma watu kutuma teagas ni watu wanaofanya kazi chini yetu. The violence was brought here by the people who do not want to see us change the lives of Kenyans,” said Ruto.

Kenya’s Prettiest Policewomen Talk Dating, Work, Style and More < Previous
The Top Stories on the Internet Today (Tuesday October 6) Next >
Recommended stories you may like: