Detectives have in their custody three suspects alleged to have abducted a director of a technology company while impersonating officials of the Ethics and Anti-Corruption Commission (EACC) and Kenya Revenue Authority (KRA).

Among the suspects is Godwins Otieno Agutu, an anti-graft crusader who recently featured in the highly publicized ‘Covid-19 millionaires’ expose.

The Network Action Against Corruption Director was arrested Wednesday alongside Alex Mutua and Ken Gichovi. They are accused of soliciting a Sh2 million in bribe from the director of Hi-Tech Enterprise pretending they could stop an alleged tax evasion case.

“Using two Prados Reg. Nos. GKB 070B & KCY 280Q, Godwins Otieno Agutu, Alex Mutua Mutuku and Ken Gichovi Kimathi alongside three others who are still at large stormed the victim’s offices within Nairobi on 26th September 2020, after which they took his laptop and left. The suspects appeared again on 29th September 2020 demanding the Sh2 Million bribe, and when the victim could not raise the amount, they forced him into the GKB vehicle and drove off to Lutheran House along Nyerere road,” the DCI stated. 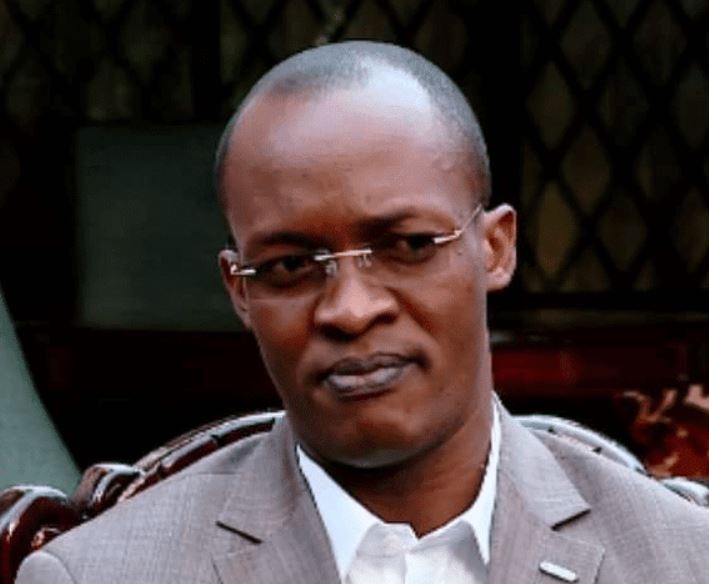 Detectives say they nabbed the three at Lutheran House, further establishing that the registration number GKB 070B belonged to a Land Rover Discovery attached to the Judiciary.

The suspects were arraigned on Wednesday, with a Nairobi court granting detectives a day to complete investigations.