Losing a patient is an experience that all medics, if not most, are likely to face at some point in their careers.

According to Cleopa Kinyua Njiru, a counselling psychologist at Chiromo Mental Health Hospital in Nairobi, every time someone dies, the caregivers feel responsible.

In interviews with Life&Style, six medics gave their accounts on witnessing death and how it affected them. We have featured four of them. 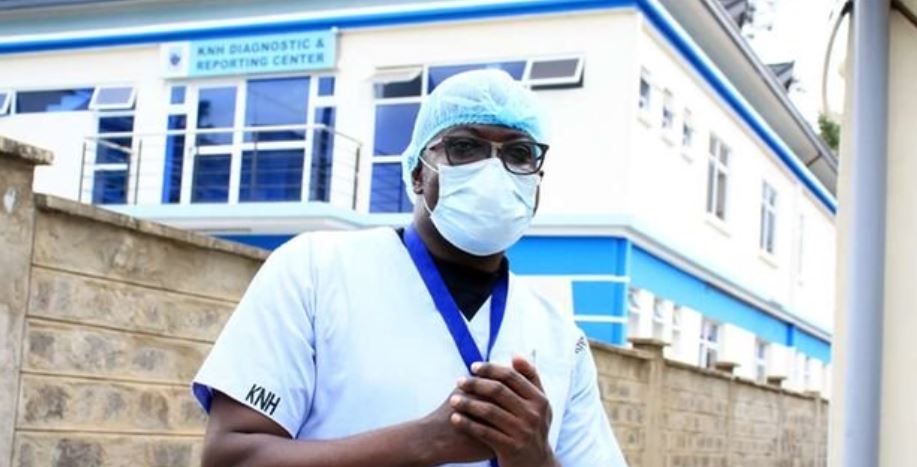 I was on a Wednesday night shift when a senior retired physician got admitted. I was tasked with attending to him But upon admission, we — my colleagues, the patient, and I — knew that he wasn’t going to make it out of the ward.

Based on his practice and experience, he was the first to notify us that he may never walk out of the ward alive; that he only had two hours or less to live. So, to some extent, we prepared for the death. He saw it coming. We knew it was inevitable.

It was as dramatic as it was horrifying. And I couldn’t console him because we both understood that he was definitely in his last hours on Earth.

What we could only do was to give him a befitting death. We made sure he was under oxygen, that there was no pain in his last two hours. We were monitoring him through screens as he was breathing his last, and we ticked all the boxes just to make sure we didn’t unduly prolong his life. We just did the very basic.

For his part, he wrote his last notes and left them with us because he understood that the inevitable was bound to happen. Two hours later, he breathed his last.

He left behind his watch and spectacles, which we kept in our office.

The whole process of preparing for a death we all knew was coming was mentally taxing. But we couldn’t rush things because a miracle could happen that might have seen him live much longer than we all thought.

The occurrence keeps reminding me that it is by grace and sheer luck that I haven’t contracted coronavirus because being in the frontline is a risky undertaking.

I don’t think I’ll ever overcome the memories of this warrior who died in my custody. They flash so vividly in my mind especially when I come across his belongings, which are still lying in our office. I occasionally think of him and talk about it with colleagues, especially when I stumble upon his spectacles. I imagine how my spectacles will be lying lonely after I have exited the Earth. 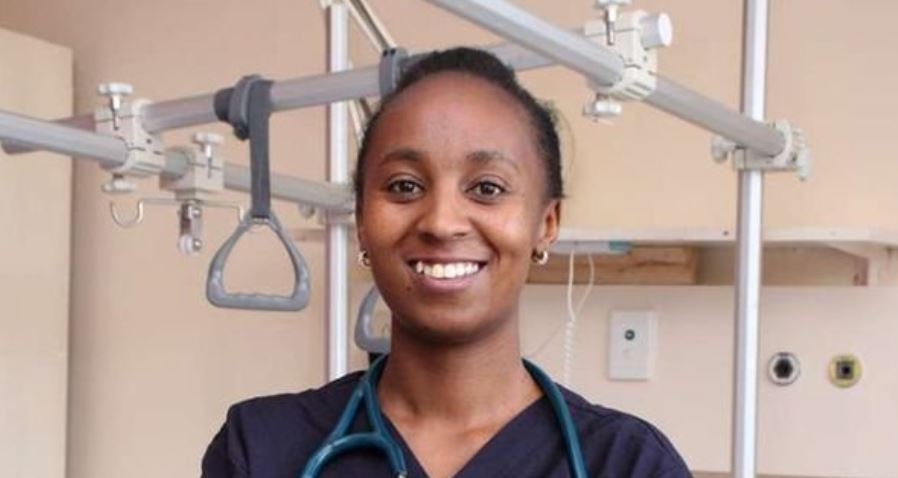 We lost a patient one Tuesday; a patient I had thought would be stable by weekend. She had developed breathing complications and her chances of survival, however slim, seemed high. I was in charge when she was admitted.

She was brought in an ambulance, but left in a hearse two weeks later. That was heartbreaking. From bouts of hope to a crushed spirit, my prayer was always that she survives to tell a success story.

I sometimes watched her, by her sickbed, struggle to breathe and wondered what more I could do better to stabilise her breathing.  When she passed on, it is with the help of my colleagues who were present for me that I overcame the grief.

As much as I was preparing for her death, it caught me by surprise, so much that I asked a colleague to accompany me as I broke the sad news to her family members.

I wished she could go home but she was going to another home. I had hoped for the best, but the worst happened instead. I do recall the extraordinary bond we had struck with the patient, and it has become a memory and a learning point.

Seeing her lifeless body being wheeled to the morgue left me feeling helpless. And the thoughts of her are always triggered when handling a patient showing similar complications as hers. But I have chosen to delight in successful attempts at saving humanity; in patients whom through my expertise, I have helped to successfully fight to save their lives.

The memories also propel the urge to fight harder to save the life at hand just so I can delight in seeing the patient walk home, feeling better. 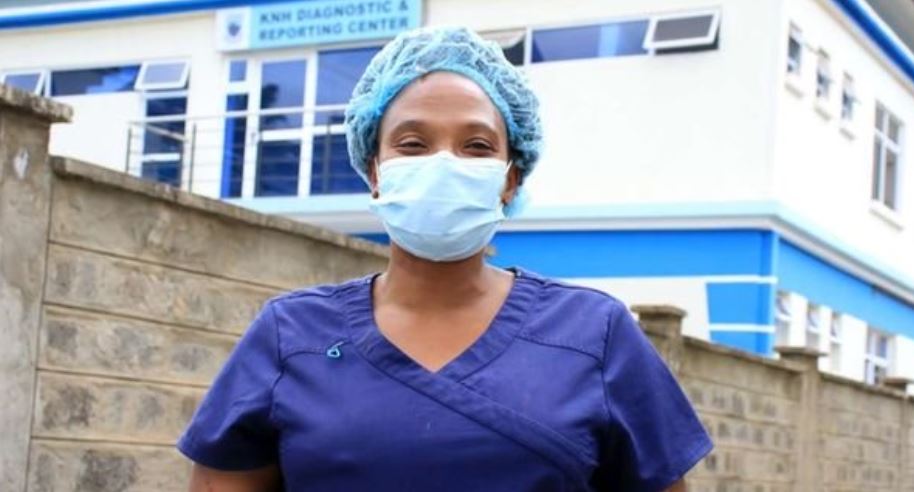 One morning three weeks ago, a man in his 30s was admitted to KNH. He showed symptoms of Covid-19 and was taken straight to the dedicated isolation ward.

He seemed strong and healthy, with no underlying issues. I thought that in two weeks, he would test negative for Covid-19 and walk out of the ward.

On the first day, it was all good. He looked promising and enthusiastic. When I went to check on him, he was bubbly. We even spoke.

The young man — who suspected to have contracted the disease in the line of duty — in his prime age with a young family, talked about how going forward he would be more careful on how he handled everyone near him if he survived.

Until the morning of the day he passed on, he was fine.

Because we also talked enthusiastically about how cautiously he would live after survival, I felt like I owed him my best service to ensure he lives to tell his survival story.

Then one morning when I went to his bed,  he was so pale and was seemingly struggling to breathe. My team and I attempted all options to save his dear life. Our last option, upon exploring other available options, was to intubate him (insert ventilation tubes into his windpipe). Sadly, he succumbed to the virus that evening.

Every time I remember the young man, I can only speak about it to forget the incident. I hope that someday I will overcome this. But, I understand that his memories will take long to be erased in my mind. 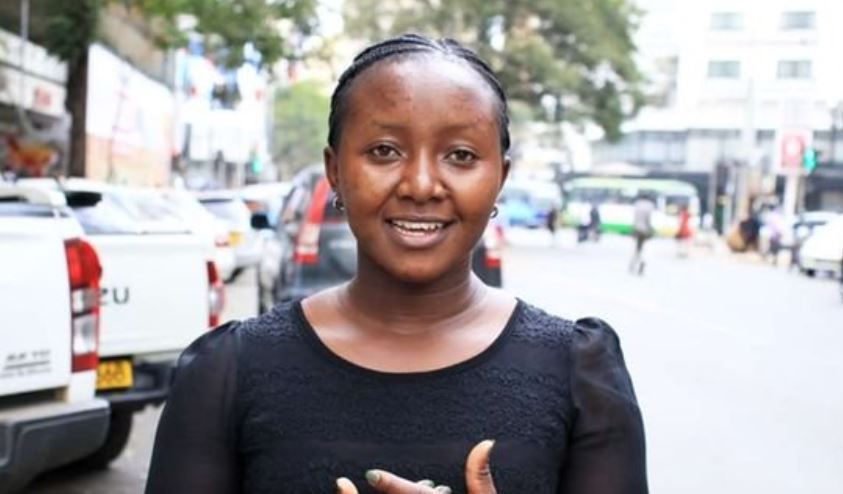 Nothing quite prepares you for an encounter with death more than practically witnessing a patient die in your presence. This is a misfortune that the medical school didn’t prepare me quite well for, save for the paperwork which didn’t do much.

Watching a patient struggle to defeat death in vain is traumatising, I now know. A patient’s death isn’t one of the exciting things in my career that I would delight in waking up to.

I had just joined the workforce, fresh from campus, when I had my first encounter with a patient’s death.  I would have felt gratified if the patient survived.

I had just checked in for night shift when an ambulance raced towards the ward I was in.

That meant that it was an emergency. On that night, I was the runner nurse — basically ensuring that all that the doctor needed was provided on time in the vicious fight to defeat death or at least prolong life.

In retrospect, I think that was baptism by fire. I sometimes feel that had I been a little more exposed to handling critical patients, together with the team members, I would have put on a more worthwhile fight. But that couldn’t help much then.

When the patient succumbed, I really felt the loss to the core, what with the effort I had invested. All this is registered in mind and it feels fresh each time it flickers in my mind.  I really doubt the memory of that death will fade anytime soon, but it is also understandable because it was my debut into working at night when it occurred.

At the point of death, I even felt tears linger in my eyes. But my colleagues were strong and they consoled me; told me to expect more of that. That marked my initiation from school life to work life.

For some time after witnessing the first death, whenever a patient who wasn’t stable was admitted at the facility, the thoughts of my first patient lingered, and then the imaginations of a repeat of such an occurrence followed.

Equity Bank CEO James Mwangi Talks Acquisition Of Majority Stake In DRC Bank < Previous
Lessons And Observations Out Of My Covid-19 Experience – PS Prof. Hamadi Boga Next >
Recommended stories you may like: