A man who was allegedly hired to dispose of a dismembered body of a woman left behind in a flat in Nairobi’s Umoja estate has been charged in court.

Francis Kihara, who had been on the run for a month, was on Wednesday charged as an accessory to murder. The Court heard that the accused committed the offense on May 30 at Amani Court in Umoja.

Appearing before Senior Principal Magistrate Bernard Ochoi at the Milimani Law Courts, Kihara denied the charges. Kihara is said to have been hired by Nancy Wanja, a former landlady of suspected serial killer David Migwi Kariuki.

Together with a caretaker identified as Nicholas Kimanthi, Kihara dumped the four bales of dismembered body parts in the Tumaini school compound.

The landlady had evicted Kariuki after he defaulted on two months’ rent and wanted the house cleared before leasing it out.

Wanja and Kimanthi have since been charged with accessory to murder and freed on Sh100,000 bail each. 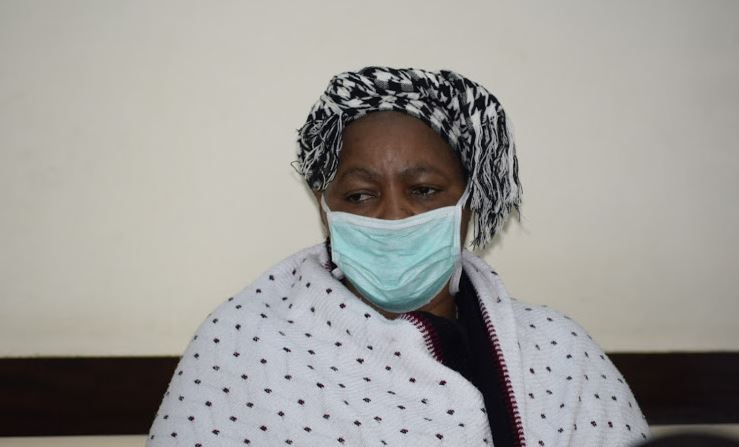 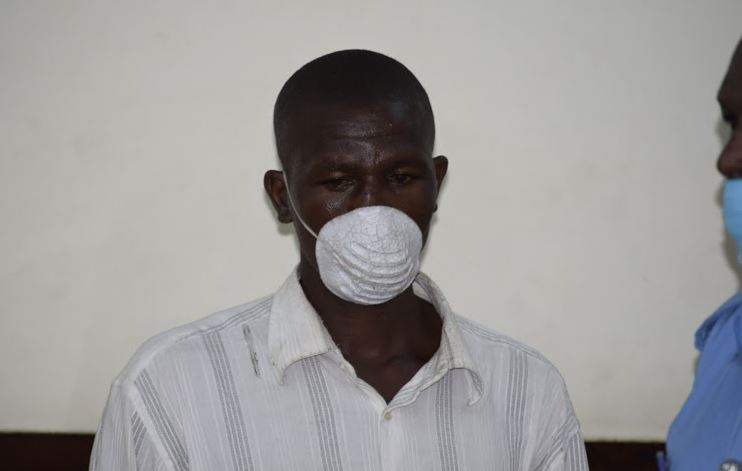 Kihara’s case will be consolidated with those of his alleged accomplices, Wanja and Kimanthi.

Another garbage collector, Kennedy Otieno Omar, was released without charges and will be among witnesses in the two murder cases against Kariuki.

In an affidavit on June 24, Inspector John Kanampiu of Buruburu DCI offices said there is an ongoing investigation of another case in which Kariuki is a person of interest.

According to the affidavit, Kariuki was captured on CCTV leaving a club in downtown Nairobi on April 27, last year, with a woman who was later killed and her torso dumped along Landhies Road near Nacico Plaza.

Kariuki pleaded to be freed on bond but the court allowed police to continue detaining him as investigations continue.

Terryanne Chebet Calls it a Day at Metropol TV < Previous
Comedienne Zeddy Exposes Churchill Show’s “Depression Maker” Next >
Recommended stories you may like: