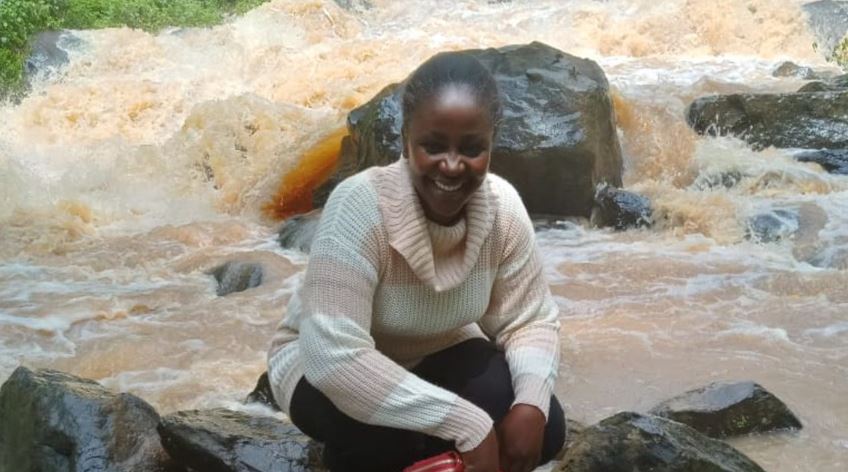 A combined search has been mounted in River Ewaso Narok in Laikipia County, where a woman drowned on Sunday afternoon while taking pictures with her brother at the Thomson falls in Nyahururu town.

39-year old Jemima Oresha was standing on a stone next to River Ewaso Narok at the bottom of the falls when she slipped and fell into it.

The victim’s brother, Zablon Mungafu, painfully recounted the ordeal saying he was taking pictures of his sister at the time.

He said Ms Oresha travelled from Kitale in Trans Nzoia County on Saturday to visit some of her relatives in Nyahururu and was set to return on Monday.

“On Sunday, she said she could not go back to Kitale before catching a glimpse of the famous tourist attraction,” said Mr Mungafu.

“When we reached the site she was very excited to see the falls. She said it was a site to behold and insisted that I take photos of her while standing on a stone next to the river, two metres from where I was. 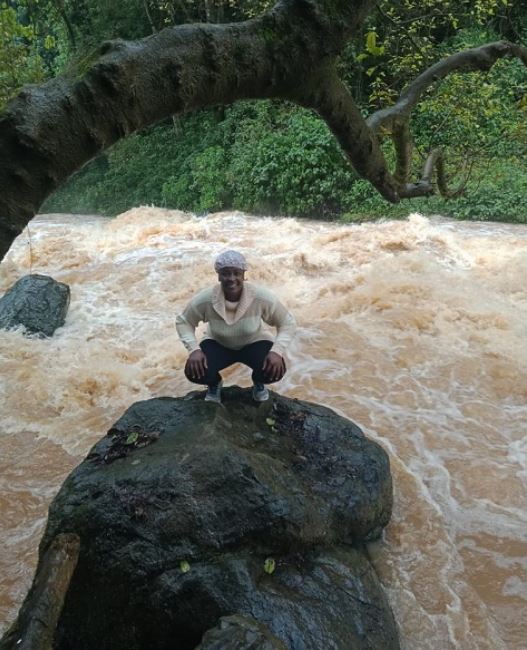 “I had finished taking her picture and as she was returning to where I was, she slipped and fell into the river and was swept away by the raging waters as I watched. I could not do anything as the water was moving at a very high speed,” narrated Mungafu.

He added that he informed security officers at the site, who then informed police, prompting a rescue mission.

Confirming the incident, Nyahururu Sub-County Police Commander (SCPC) Geoffrey Mayek said the search was suspended on Sunday evening due to heavy rains and high water levels in the river. 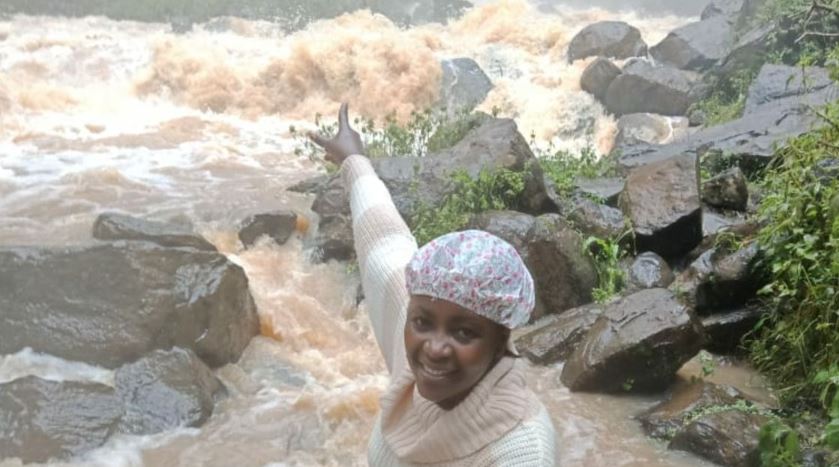 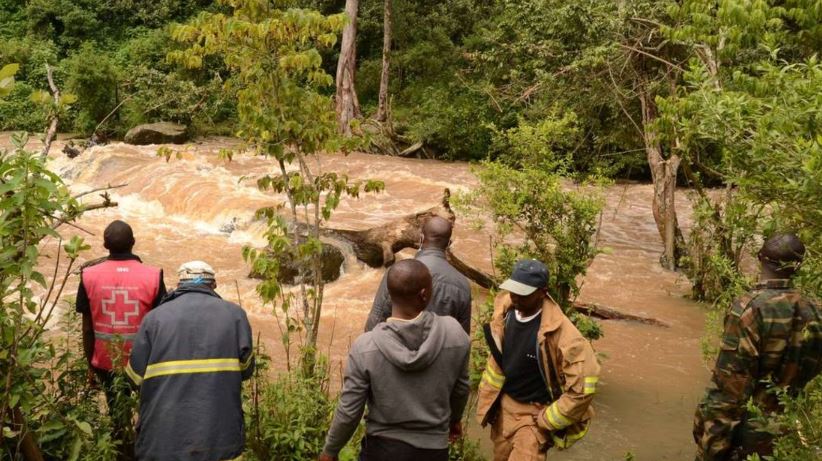 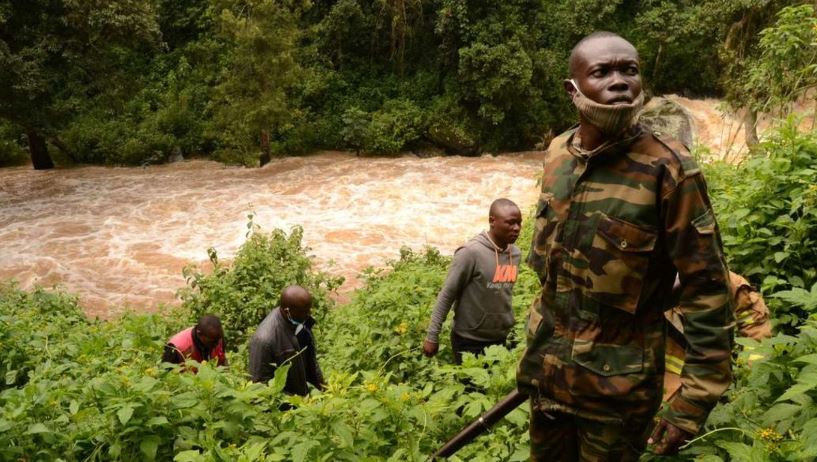 Luhya Elders Vow To Proceed With Circumcision Rituals Despite Govt Warning < Previous
President Kenyatta Orders Crackdown On Clinics Offering Emergency Contraceptives To Minors Next >
Recommended stories you may like: