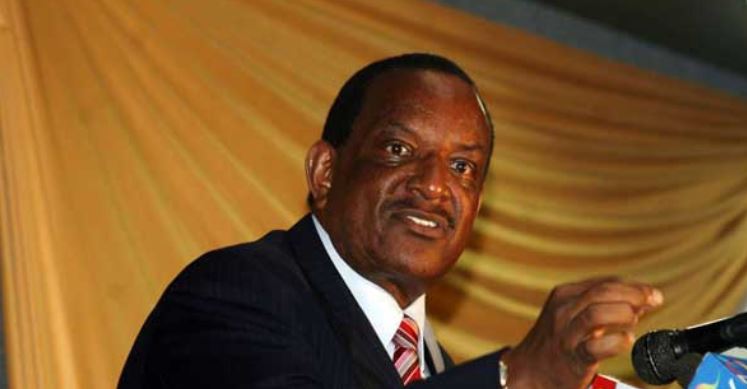 Following the uproar over the unprecedented racist move by Chinese nationals in their motherland to discriminate against Africans, former Cabinet Minister Joe Nyaga has joined Kenyans demanding action.

In a statement on Monday, the former adviser to President Uhuru Kenyatta on regional integration, expressed concern over the government’s indecisiveness in handling Kenyans being mistreated in China.

According to Nyaga, the delay in taking action is likely to result in frustrated citizens taking revenge against Chinese nationals living in Kenya.

“Our government should take a hard position and should not be constrained by the economic relationship it has with China. The danger is that our people could unilaterally take measures that would not be good for Chinese living here.”

“We saw what black South Africans, in anger, did to the Africans from the rest of Africa, and it was nasty. We must avoid this from happening and hence the need for quick action by China and African governments,” Nyaga said.

The former presidential candidate also called on the Chinese government to step in and stop the inhumane actions.

Nyaga said for whatever reason the discrimination may be happening, it is “totally unacceptable by any country”, especially at a time when the whole world needs cooperation to overcome COVID-19.

All The Trending Images This Wednesday < Previous
VIDEO: Watch Junet Mohamed Blast Elderly MPs in Parliament, “Stay Home With Your Grandchildren” Next >
Recommended stories you may like: