Prison Guard Beats Girlfriend to Death With a Hammer 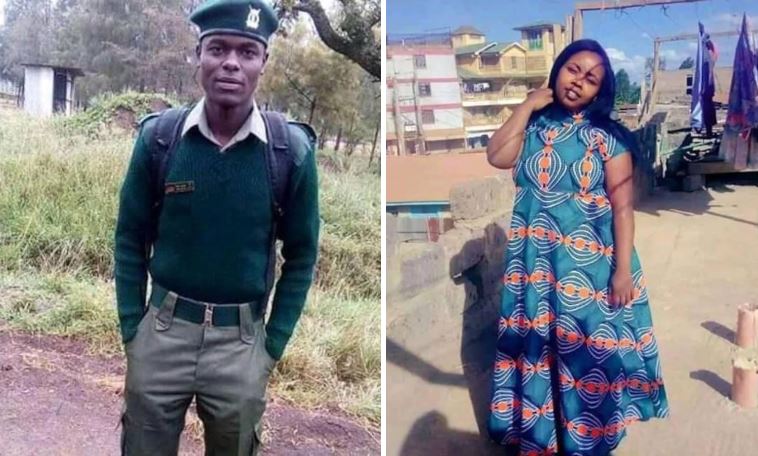 Police have in their custody a prison warder who bludgeoned his girlfriend to death in Kiambu County last week.

Tairus Mwangi, who was attached to the Malindi GK prison, reportedly struck Purity Karwirwa five times on the head and several times on different parts of the body using a hammer.

The suspect and the deceased are said to have started their relationship on Facebook over one and a half years ago. Their love was later marred with abuse and mistrust according to Purity’s confidants.

They are said to have gotten back together after Tairus presented himself as a repentant man who had changed his ways. But even after forgiveness, Purity’s friends say Tairus was still violent, Citizen reports.

“Their relationship was full of physical abuse, with the suspect often being the aggressor,” said the deceased’s brother, Erick Kimathi. 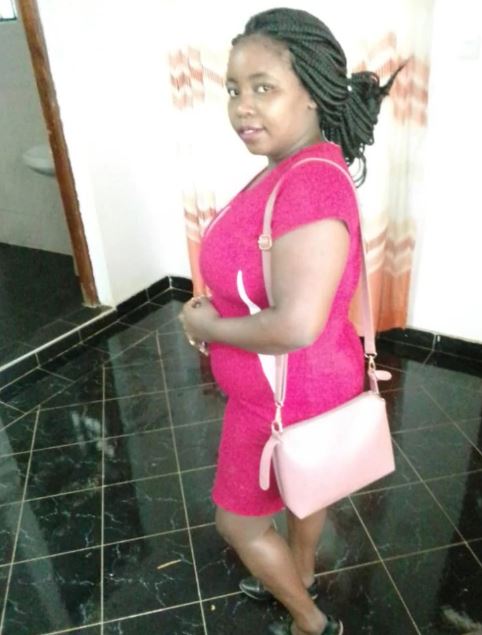 Prior to the coldblooded murder, the suspect had visited his sister who lives in Muchatha village in Kiambaa, Kiambu County on Tuesday.

The following day, when the sister left work, he invited Purity over and brutally killed her.

An autopsy report showed she died as a result of repeated blows by a blunt object, consistent with assault. Her hands also bore defensive injuries indicative of a struggle before death.

Police also recovered the murder weapon and the suspect’s clothes. The prison guard is said to have changed his clothes after committing the murder.

He was apprehended at a bar in Nyamakima area and presented before a court on a miscellaneous application.

The suspect is expected to be charged with murder on March 13, 2020.

Q&A With Agriculture CS Peter Munya < Previous
The Top Stories on the Internet Today (Tuesday March 3) Next >
Recommended stories you may like: