Atheists To DP Ruto: ‘Kenya Is A Secular State. Not A God-fearing Nation’ 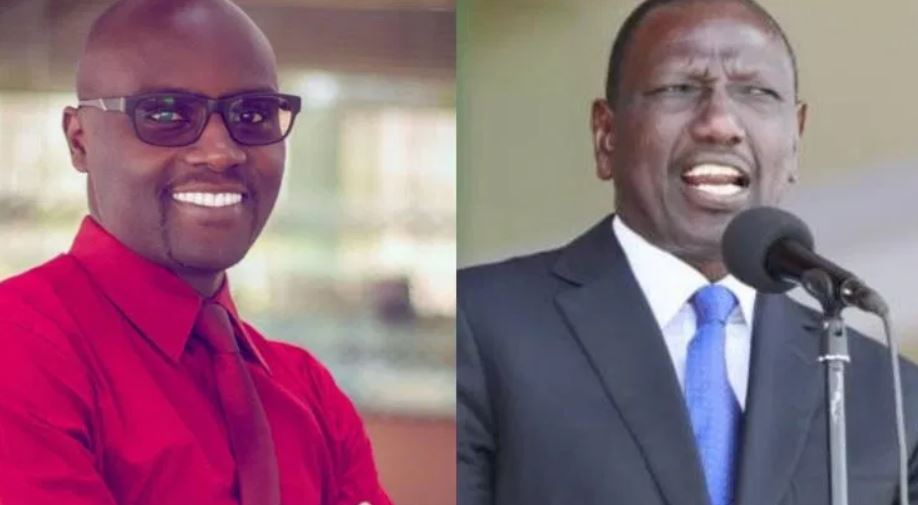 This follows a recent remark by the DP that Kenya is ‘a God-fearing nation’ during a public address in Western Kenya.

Speaking at the Anglican Church of Kenya in Khwisero on Sunday, DP Ruto said: “I want to say for the avoidance of doubt that Kenya is a country of prayer and not reggae and magicians.”

According to Atheists in Kenya, DP Ruto’s remark was nothing short of “religious arrogance”.

“We have been drawn to recent remarks made by the Deputy President, Dr. William Ruto to the effect that Kenya is a God-fearing nation. This kind of religious arrogance has no place in Kenya’s democracy.”

“We are concerned that the Deputy President is advancing religious nationalism. Given that he holds a key Constitutional office, such remarks demean the status of his office and pose threat to our Constitutionalism,” AIK said in a statement on Tuesday.

AIK Chairperson Harrison Mumia and Vice-Chairperson Francis Maende noted that Kenya is a secular State as established in Article 8 of the constitution.

“Article 27 of our constitution guarantees freedom of religion as well as freedom from religion for all Kenyans. Article 8 establishes Kenya as a secular state. William Ruto is perverting the spirit of our Constitution by insisting that his religious views (or the religious views of the majority) should be normative for all citizens,” AIK said.

They further argue that the fact that census data from the Kenya National Bureau of Statistics (KNBS) revealed that 700,000 Kenyans are atheists means Kenya is a diverse nation.

Murgor Now Accuses Kinoti of Threatening Him, Wife < Previous
Man On The Run After Stuffing Daughter Into A Sack, Setting It On Fire Over Sh20 Next >
Recommended stories you may like: