Police in Kakamega are looking for a 44-year-old woman over the brutal murder of her husband earlier this week.

Reportedly, Roseline Nafula from Lubanga Village in Matungu sub-county fatally struck 50-year-old Joseph Okoth in the head using a club(Rungu) after he accused her of infidelity.

The incident occurred after Mr Okoth had returned home at around 6 pm Tuesday and found his wife hosting two men in their house.

Infuriated, Okoth ordered the men out of his house before confronting Nafula, accusing her of being unfaithful.

Police said a heated argument ensued and Nafula reached for a club which she used to clobber her husband of 24 years to death. 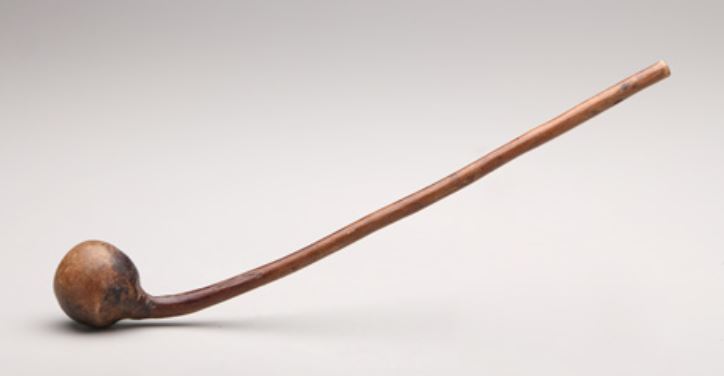 Okoth’s body was moved to St. Mary’s Mission Hospital morgue in Mumias as police launched a manhunt for the suspect.

“Once we arrest the suspect, we will charge her with murder.”

Neighbours who talked to the media claimed the couple had been embroiled in an unending marital dispute.

Apparently, Okoth often complained that his wife denied him conjugal rights and that was unfaithful. Another neighbour said Okoth had left Nafula a few years ago before getting back together in 2017.

Okoth and Nafula had six children; three boys and three girls. The eldest child is aged 23 and the youngest is 9 years old.

Kenya Begins Testing For Novel Coronavirus < Previous
The Top Stories on the Internet Today (Friday February 14) Next >
Recommended stories you may like: