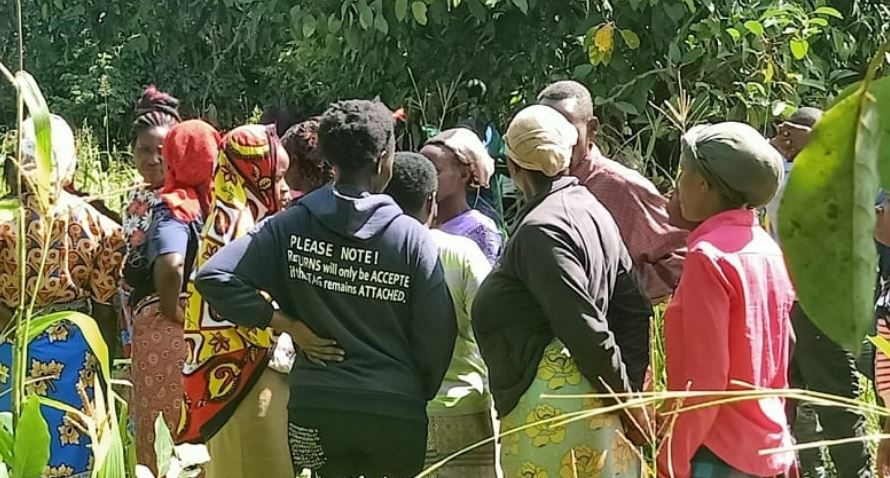 Residents of Kangoro village, Nyandarua County were left shocked after a 62-year-old man who had gone missing was found dead.

The deceased was a night watchman at Kathaka Primary School and was reported missing on Thursday. His son John Murage told the media that his father was working on the night the books were stolen by unknown people.

Murage said the school then forced his father to bear the cost of the missing books.

“My father was forced to pay the school books and he was at one time locked up at Kagio police station where he paid Sh 31,800 and had a balance,” Murage is quoted as saying by Citizen.

On Thursday, the deceased had gone to Kagio police station where the matter was to be settled. It was the last time his family saw him alive.

According to reports, the school chairman who was supposed to be present at the police station did not show up.

A relative, Robin Weru accused Kagio police officers of turning the police station to a ‘Kangaroo Court’ where suspects would be held without trial.

“Why did they not take him to court after he was arrested?” Weru posed.

The man’s family also took an issue with the School Headteacher saying he had sacked the deceased who had been a watchman at the school for over 30 years.

The body of the deceased dangling from an avocado tree at Kangoro village. It was moved to Kibugi funeral Home in Kutus awaiting postmortem.

The Trending Images This Monday < Previous
The Top Stories on the Internet Today (Tuesday January 21) Next >
Recommended stories you may like: