What I Learnt After Cheating on My Wife: Eric Wainaina Speaks 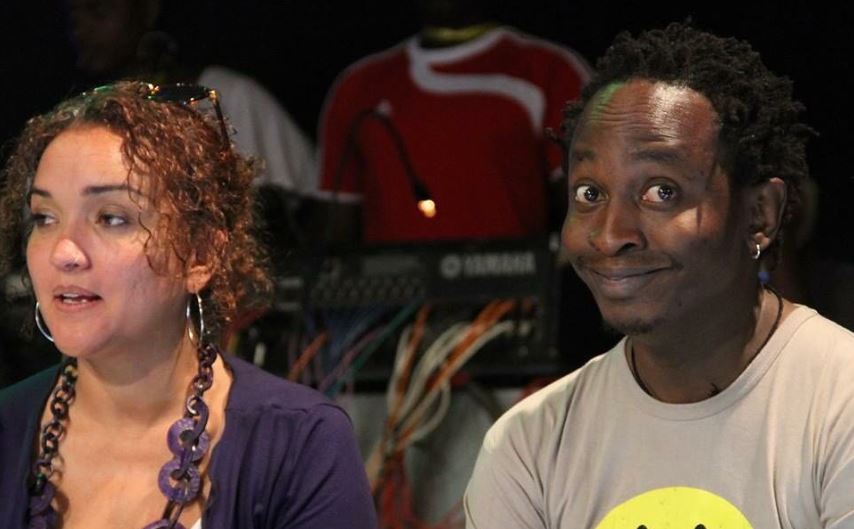 The Nchi ya kitu kidogo singer had an affair with former Tusker Project Fame contestant Valerie Kimani; an affair that brought forth a child.

While recalling his past mistakes in an interview with Sunday Standard, Eric said if he could undo one thing in his life, it would be the pain his unfaithfulness caused his wife and their families.

He said the hurt he saw Sheba go through motivated some changes in his life.

“I learnt a lot of lessons about faithfulness. We live in a society where men have been raised to imagine that it is OK to have multiple partners and that your friends will keep your secrets for you. You can dog your wife in the company of your best friend there.  And when your wife calls him when seated right there with you, he will for sure come up with an excuse for you. Something like… ‘Oh Eric just stepped out…’ I told my friends I don’t need that from them and I don’t want to be their excuse either. Don’t get your girlfriend to call me and ask whether we were with you. I will say nope, I was not,” he said. 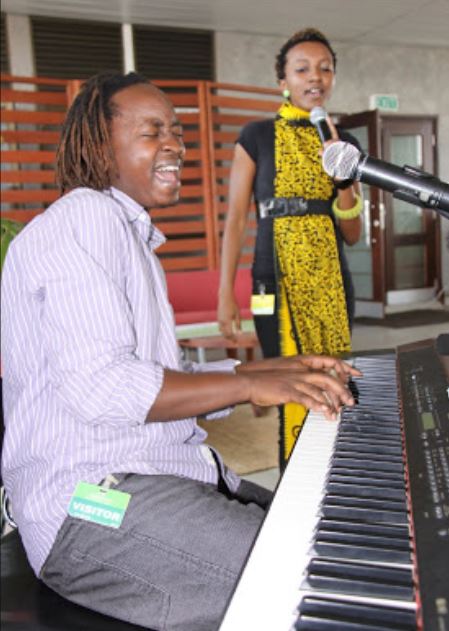 “Of course this comes from having slipped up before and understanding how much it hurt my wife, and deciding I don’t ever want to do that again. The biggest accomplishment for me, in tandem with my wife, is having saved our relationship from imploding.”

Does he mind that the affair went public?

“Of course I minded, but I owned it. I did not go to the press to start defending myself because that’s not the kind of person I am. Also, a thing like that, while I think it is right to suffer some degree of public shame, making it public is not the way to solve it because all you can do is defend yourself instead of fixing it. I expected it to get as bad as it got, and I was definitely not going to deny it but now it’s in my past,” he said.

Eric Wainaina also spoke about his “modern” marriage with Sheba. They have been together for 21 years and married for about 10 now. They have two children together.

“I do not believe in gender-specific domestic roles. I don’t imagine that it is my wife’s job to wake up and make breakfast. Between my wife and I, we will make breakfast for the kids, get them showered and dressed, do their hair and send them off to school. I was raised to do the dishes and cook. My mum was very clear about things like that. Sundays and Decembers were house help-free. So we would have to cook, clean, do the laundry and iron too,” he said. 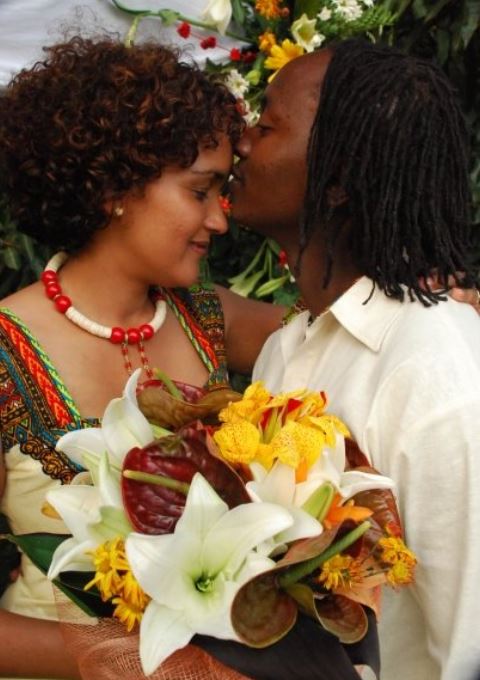 “It helps us bond with the children. They have so much to say, so many interactions they want to share with you – if someone else is getting them ready for school, dropping them off in school, you will miss out on a lot of that.”

“I couldn’t just be there and not participate. They even called out for me as often as they called out for their mother.  I have heard men say, ‘Ah, my work was done in bed!’ That’s…not true,” he added.

The singer also spoke about his children and their musical talents, his new album ‘Dreams in Stereo’, and more.

All That’s Trending This Monday < Previous
Shocking Photos: Former Bodybuilder Develops Swollen Muscles From Suspected Synthol Injection Next >
Recommended stories you may like: