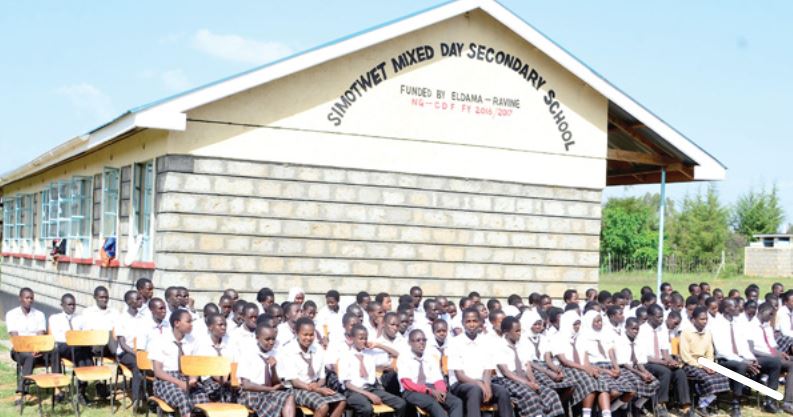 A secondary school teacher is in police custody after he was caught in a guesthouse while in the company of his female student in Narok County.

The teacher at Simotwet Secondary School and the Form Three student were caught at a lodging in Transmara East on Saturday at 2 pm and were detained at Emmurua Dikirr Police Station.

Area Assistant Chief Richard Bett said the teacher, identified as Nathan Kosgei, was busted by members of the public after the 17-year-old student was spotted in the room that had been rented by the teacher.

“Members of the public called me after the girl was seen at a lodging locked in the room with the teacher,” said Bett.

The assistant chief then alerted police who forced their way inside the room and arrested the duo.

The teacher and the student were taken to the Transmara West sub-county hospital for medical assessment to confirm if they were engaging in sexual relations.

Trans Nzoia Mom Wins an Unbelievable Amount with Odibets < Previous
“Witness” in Itumbi Forgery Case Accuses DCI of Harassment Next >
Recommended stories you may like: