Hell’s Gate Survivor: I saw five people being washed away but we couldn’t save them 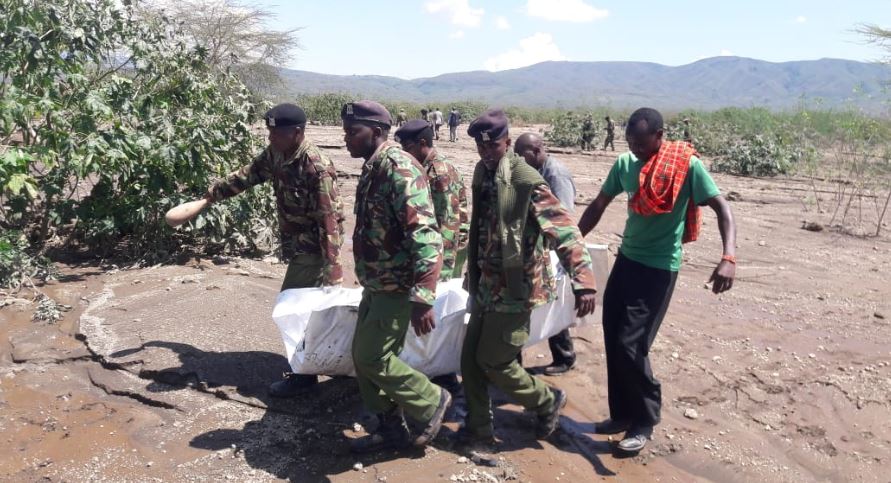 Survivors of the killer flash floods at Hell’s Gate National Park on Sunday evening have recalled the near-death experience during the tragedy that claimed seven lives.

One Daniel Ohola, who was in the company of a friend Claire Munai, told the media that they arrived at the park in the afternoon hoping to have a fun-filled excursion.

“We arrived at the park at around 3 pm and paid the requisite fees. We were assigned a tour guide who led us into the gorges. We were optimistic that our Sunday would be fun before returning to Nairobi,” said Ohola.

Ohola recalled walking past a group of tourists of Asian descent, “We found a group of around eight Indians who were accompanied by their tour guide and driver. They appeared to be from one family,” narrated Ohola.

While at one of the gorges known as the Devil’s Bedroom, it started drizzling before they heard a loud roar which they confused with sound coming from the nearby geothermal projects.

“We started hearing noise from the upper side of the gorges and thought it was from the geothermal wells. It became louder and louder and our guide told us to move up the walls as he suspected flash floods were on the way,” he said. 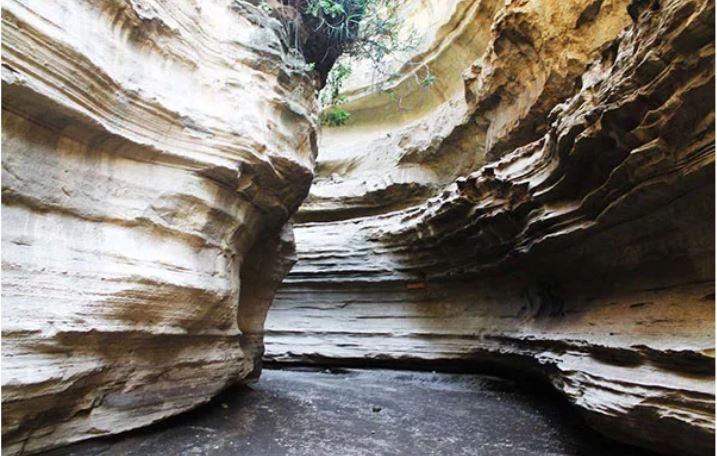 “Within less than two minutes, water started flowing through the dry gorges. A minute later, our feet were inside a furious river flowing at supersonic speed. We climbed higher and only prayed that the water levels wouldn’t get where we were,” he added.

Ohola said the other tourists they had left behind joined them as they took shelter under the canopy of the gorges.

“They joined us making a group of twelve people. We were taking shelter in a very uncomfortable position. There was not enough ground to step on. Though we didn’t know each other, we held hands together to avoid falling into the waters,” he said.

As the water levels rose, the group started moving towards an escape route during which a tragedy struck.

“All of us were terrified and were trembling as we walked towards an exit. A woman who was at the tail end slipped and fell into the waters. The next thing I saw five people being washed away by the waters. It happened so fast that we couldn’t save them,” he recounted. 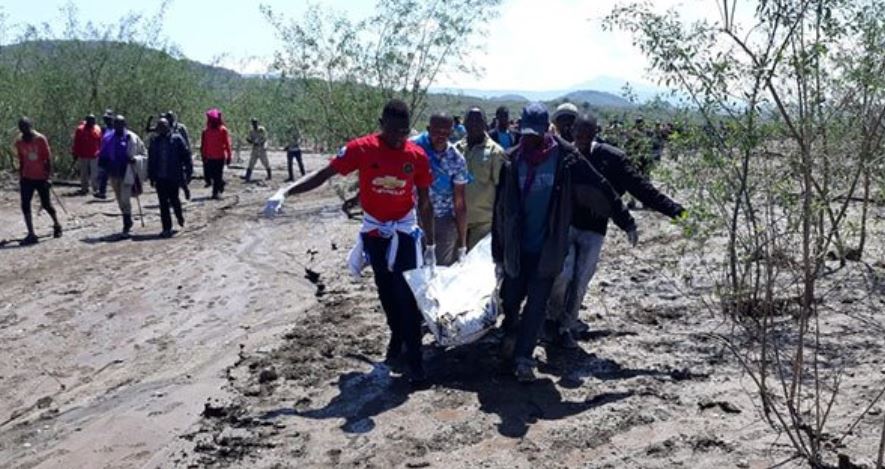 The survivor said they stayed put in one location fearing that they too would slip into the flash floods beneath their feet.

“Among those who joined us, only a foreign tourist, her daughter and their driver survived. We stayed trapped in one location for more than an hour until the waters subsided,” he told the Standard.

Another survivor, Mr Ivraj Singh Hayer, miraculously escaped but he was helpless as his wife, five other relatives and a tour guide were washed away by torrent floods.

“Before I decided to take the detour…I was very inquisitive about the safety but the guides assured that it was well,” said the mourning Mr Hayer. 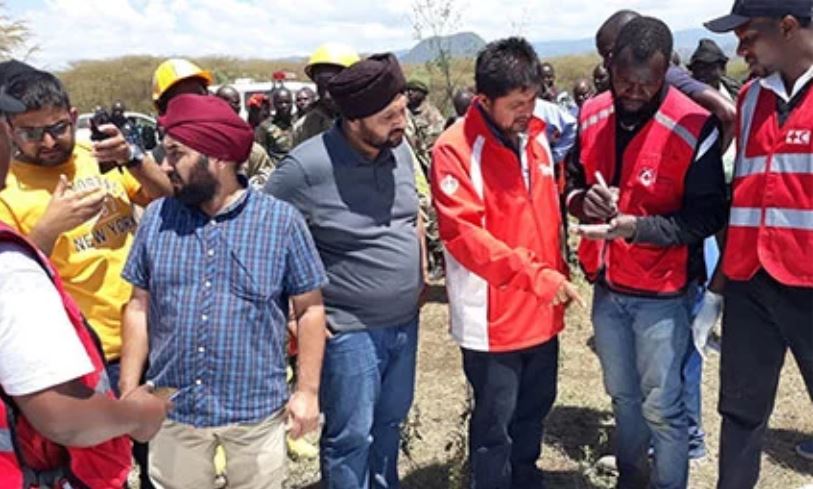 With 13 family members in tow, they trudged on before slight showers at around 3 pm triggered alarm bells, with Mr Hayer expressing his concern but was told the last tragedy occurred almost nine years ago.

“Suddenly, the water started flowing downstream and me and my driver held at each other as my relatives were being swept away,” he said.

“The guide made several distress calls to the KWS main office but the response was not forthcoming,” said Mr Hayer.

For about one hour, they clung to their dear lives, with the driver holding on a stone while Mr Hayer and his niece clung on him.

“It took long for us to be rescued leading to the death of the seven,” he told NTV reporters. 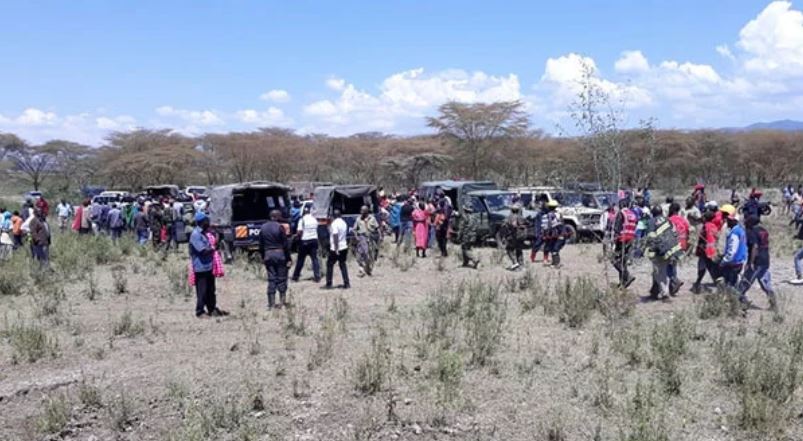 The Trending Images in Nairobi This Tuesday < Previous
The Top Stories on the Internet Today (Wednesday August 4) Next >
Recommended stories you may like: