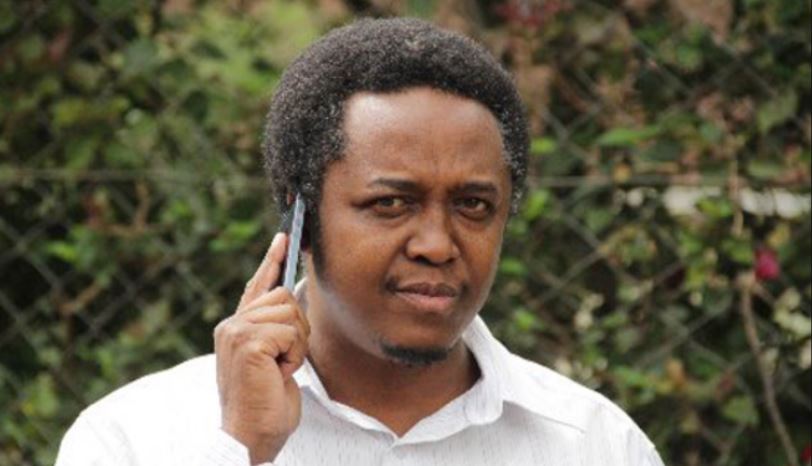 A former Mp has filed an assault complaint against a Traffic police officer who allegedly slapped him for asking for directions.

Mr Clement Kungu Waibara, the former Gatundu North MP, said he was assaulted on July 31, 2019, at the T-Mall roundabout. The former MP said he was with two other passengers in the car that was being driven by his wife, Winnie Wairimu.

They reportedly stopped at the roundabout, with Mr Kungu alighting to ask a traffic officer on the shortest route to Kenyatta National Hospital (KNH).

The former legislator reported that one of the officers manning the road started pushing and slapping him on the face, injuring him on his left eye and cheek.

He added that he was treated by his doctor who advised him to make a formal assault complaint.

Police are probing the complaint.

No Deadline Extension for Replacing Old Sh1000 Notes – CBK Governor < Previous
The Top Stories on the Internet Today (Tuesday August 13) Next >
Recommended stories you may like: