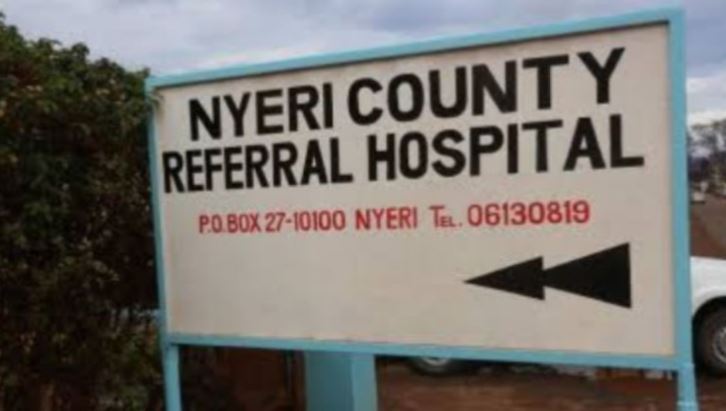 Police at Endarasha Police Post in Nyeri County are holding a man who is accused of injuring his stepson’s private parts for stealing money.

The boy’s mother said the bizarre attack against her son occurred on Thursday last week. She said the boy, a Class Four pupil, had been coerced into silence by the stepfather.

On Saturday, however, one of her daughters informed her that the minor was in pain.

The mother raised an alarm leading to a citizen’s arrest by area residents and handover to police at Endarasha Police Post.

The boy, whose genitals were reportedly pulled and cut was admitted to the Nyeri County Referral Hospital. He maintained that he did not steal the said Sh50.

Dr. Eric Mabeya, a resident surgeon at the facility, said the boy sustained soft tissue injuries and underwent an operation on Monday.

The doctor noted that as much as the boy’s urination had not been affected, he is traumatised and will need psychological help.

After injuring the boy, the suspect reportedly ordered him to cut two sacks of grass and feed the cows.

According to the boy’s mother, the father has often assaulted the minor and recently hurt his hand but she always forgave him hoping he would change the violent behaviour.

Run For Your Life If You Meet These Men, MP Warns Teenage Daughter < Previous
The Trending Images This Tuesday Next >
Recommended stories you may like: