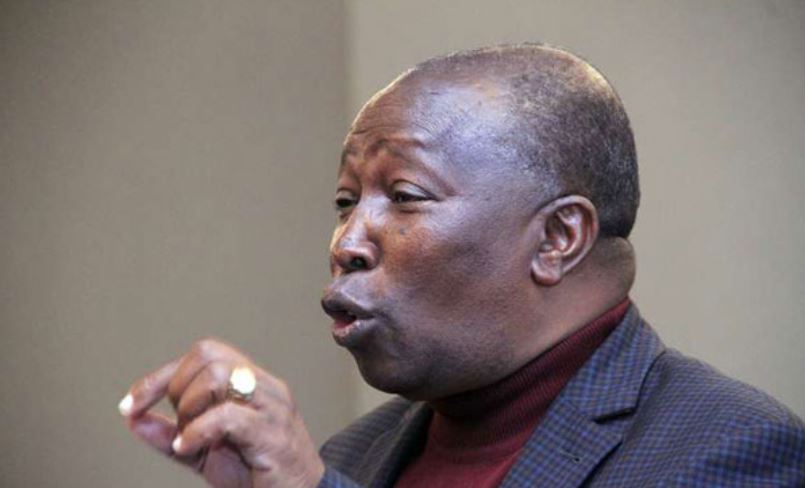 Corrupt politicians have resorted to hiding stolen money in their homes for fear being trailed by anti-graft authorities, Maina Kamanda has said.

The nominated member of parliament said corrupt politicians can no longer deposit money in banks as they will be required to explain its source.

Kamanda, who speaking in Meru on Sunday, asked church leaders to stop receiving cash from politicians and instead ask for cheques during harambees. He stated that the money being donated in brown envelopes is dirty cash obtained through corruption.

“In Murang’a, some bishops are forming a welfare group where they directly receive money from suspicious sources,” Kamanda said.

Adding, “As we speak now, there is money in the homes of some politicians that cannot be taken to banks because they will ask about the source. That is the money that is being taken to churches. Let us not glorify thieves and give the faithful hope that we can fight graft.”

Meanwhile, Deputy President Ruto, who has been on the receiving end of backlash for donating to churches, has vowed to continue supporting churches.

“We will continue to support churches and all religious groups. Those who are against church contributions will face God on judgement day,” the DP said in Lodwar on Sunday.

Ruto noted that early this year, he helped raise Sh400 million for churches to ensure that at least 24 tribes have the Bible translated in their local dialects.