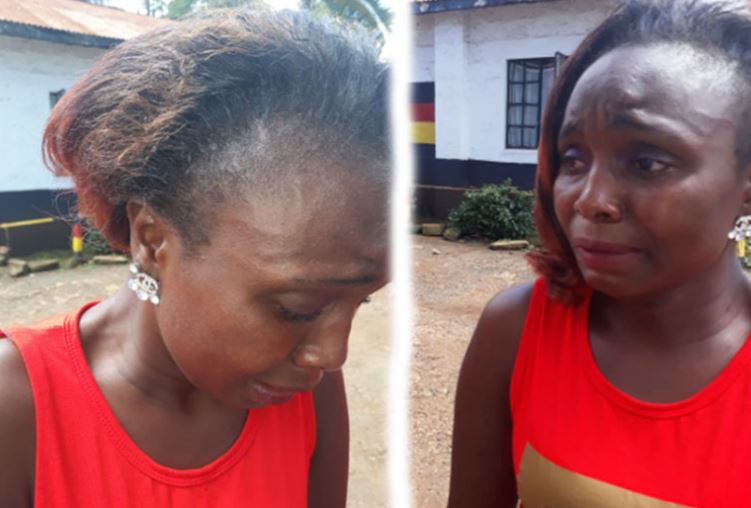 Chaos erupted at Kirinyaga County Funeral Parlour on Wednesday afternoon after four women showed up at the facility to claim the remains of a man they claimed was their husband.

The deceased, 32-year-old Peter Mwangi Gichobi, died on April 28 in a road accident on Nyangati-Embu road. H was a bodaboda operator.

Efforts to have the four women choose who among them would receive a burial permit for the deceased proved futile.

This resulted in a physical fight between the women: Janet Wambui from Kagio; Lydia Wanjiru from Kutus; Susan Wakuthii from Ngurubaini, and a Kimbimbi native whose identity wasn’t immediately known.

It took the intervention of police from Kerugoya post to stop the vicious fight.

The funeral home’s administration decided to allow an immediate member of the deceased’s family member to sign for the collection of the body.

The four women eventually allowed the deceased’s uncle, Stanley Ngigi, to bury him at his home in Kirinyaga Central constituency.

This after the deceased’s kinsperson and Kanyekiini MCA, Harrison Ngiria, promised the warring women that they would not be sidelined when it comes to distributing his wealth.

All the four women had at least one son with the deceased. Interestingly, Mwangi wasn’t living with any of the women at his home. 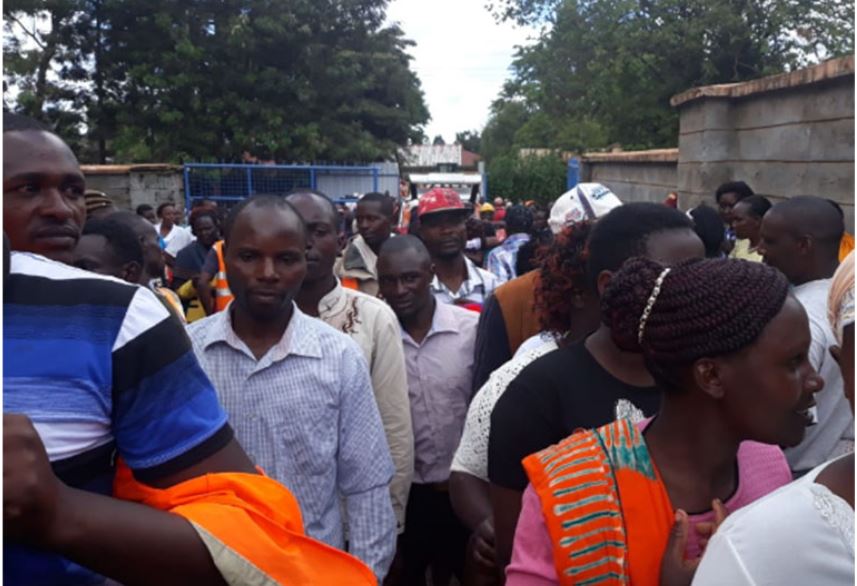 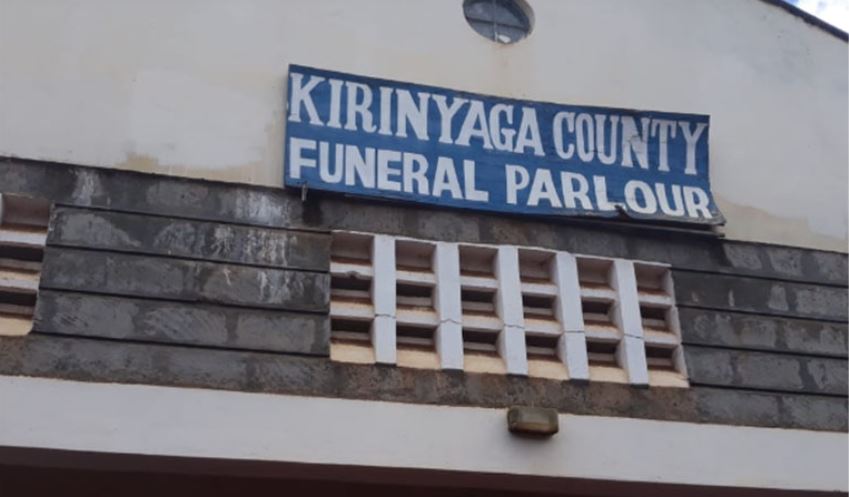 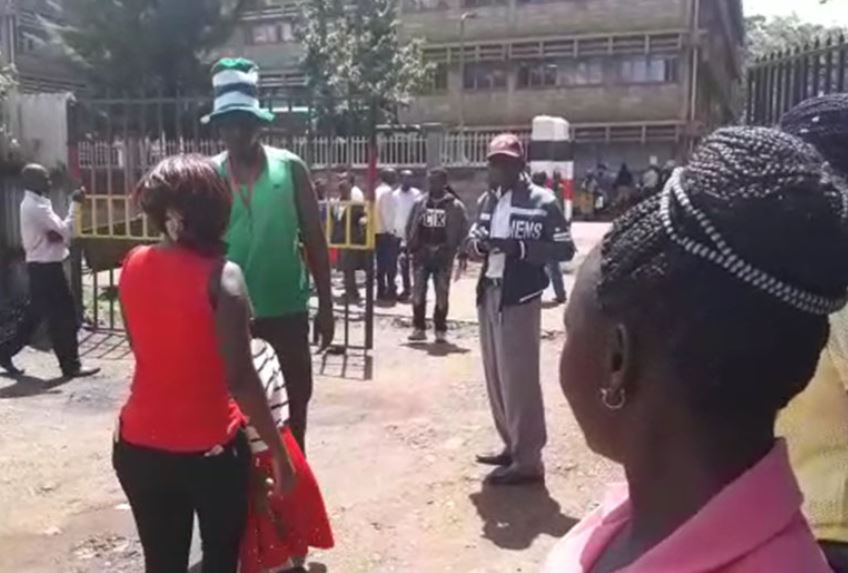 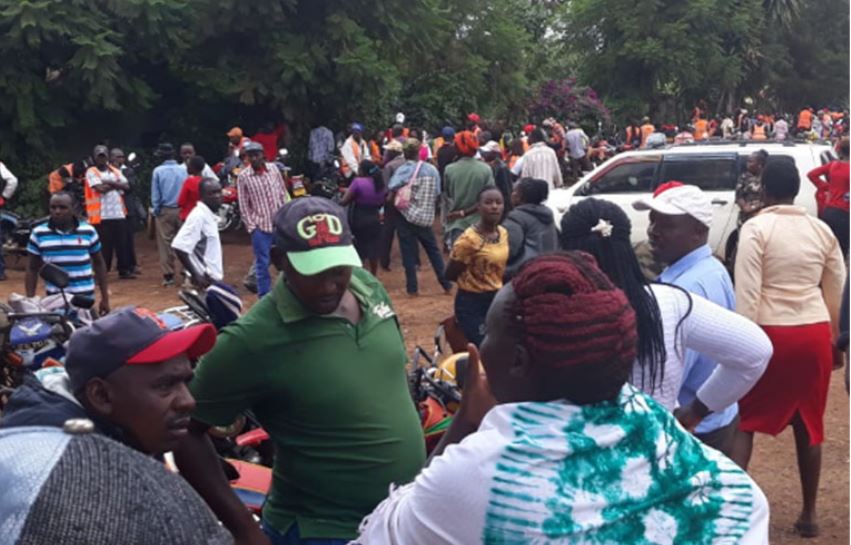 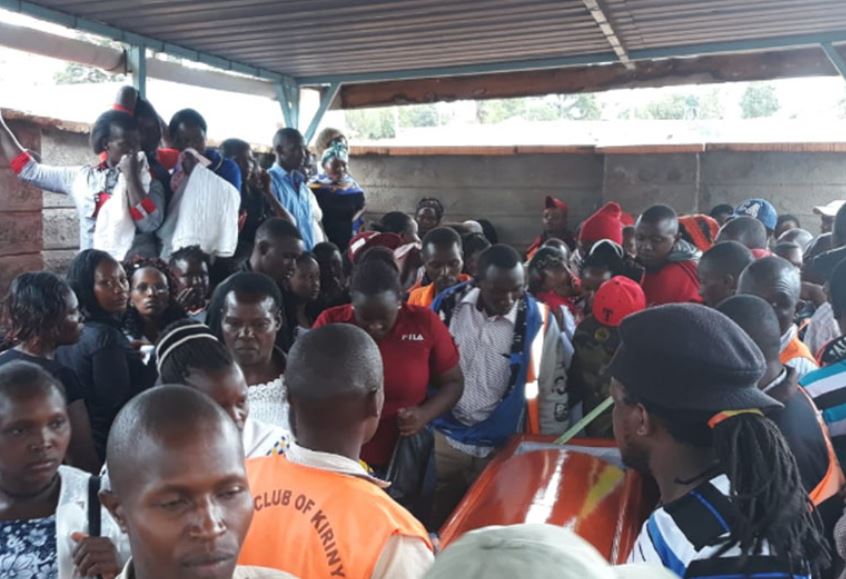 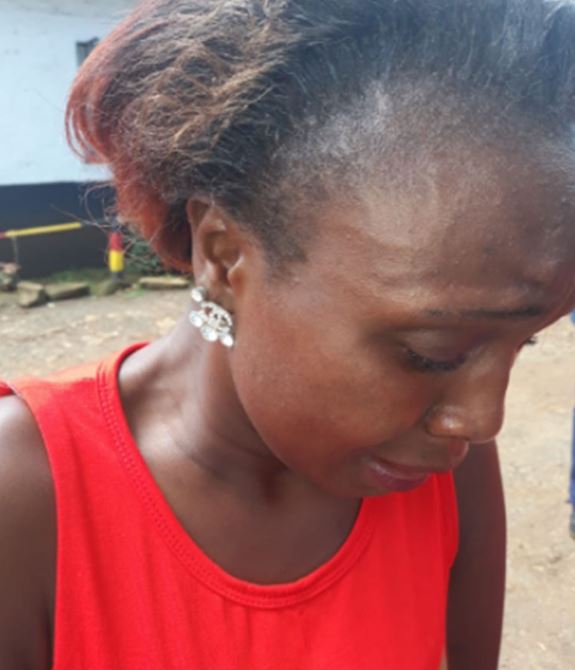 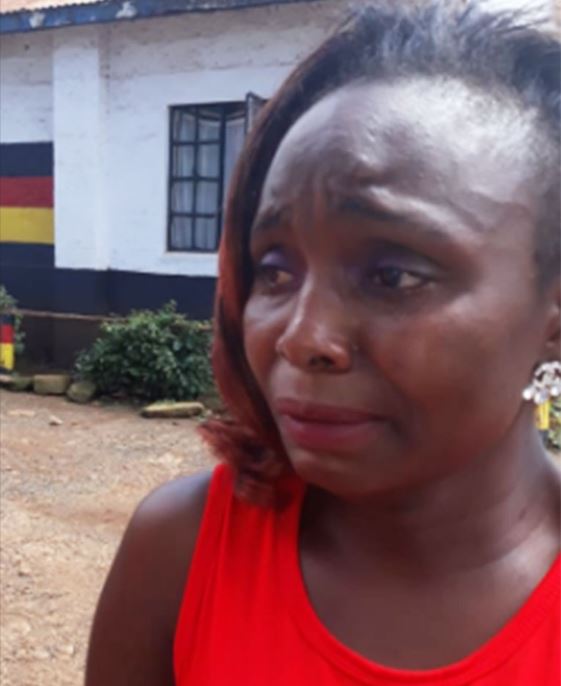 “Maybe Waititu, Not Me…” Sonko Denies His Source of Wealth is Being Probed < Previous
Mt. Kenya MPs Want DP Ruto to Pick Speaker Muturi as Running Mate in 2022 Next >
Recommended stories you may like: