My Story: Sold by Alcoholic Mother for 5K, Raped By a Father Figure, Suicide Attempts 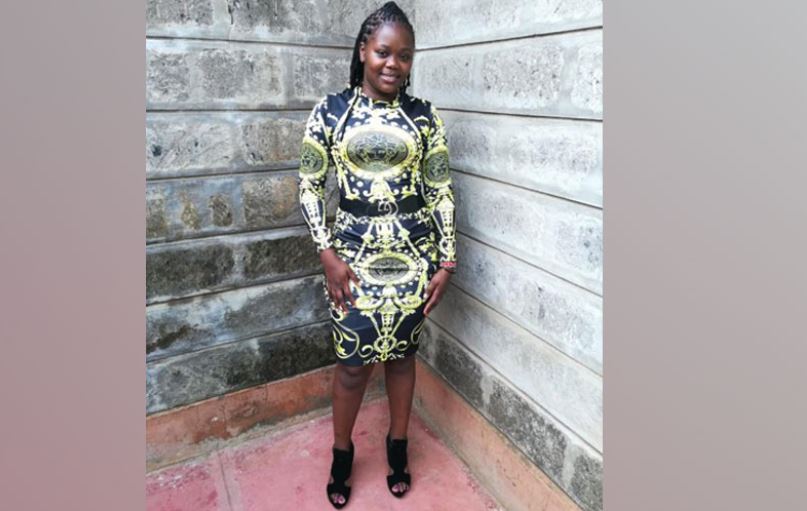 Jacinta Wanjiku has overcome all manner of odds to get to where she is. Growing up without a father figure and mother who distilled chang’aa, she had a difficult childhood that kept getting worse.

She spoke to the Nairobian about her story that includes being sold by her alcoholic mother for Sh5000, being raped by a man she adored and considered a father, attempting suicide and more.

Your story is heartbreaking…

I have been through a lot. I was born in 1994 and I grew up in Tindinyo, the border of Narok and Kaimosi. I used to stay with my grandmother and my small brother who used to distil chang’aa.

I remember we used to burn the midnight oil distilling chang’aa. So many days we slept for only two hours. In 2003, the chang’aa business was profitable because my grandmother was able to buy another piece of land in Gilgil. We relocated there.

How was life in Gilgil?

I had anticipated that it was going to be good, but shock on me. My uncle and his wife came to live with us, but the constant fights made us relocate to Tindinyo where life became even worse.

My mum rented a small house and she became a chang’aa addict. She could disappear for weeks from home and no one knew her whereabouts. I was forced to drop out of school to take care of my younger brother.

I had no option but sell chang’aa and bhang to survive. My mother used to come home drunk and accompanied by two men. She could demand I serve her alcohol and if there was none, she could beat me up.

She would proceed to the bedroom with the two men. On some nights, she claimed I had slept with her boyfriends and beat me up. She made me hate myself. I was looking for an excuse to escape from that house.

Is that why you got married at such a tender age?

My mother tricked me into getting married. I was only 14 years old. One day, she came home with this man, whom she said wanted to sponsor my secondary education.

How did you learn that your mother had married you off?

It was on a Saturday when the man came home. He was a little bit tipsy and he told me that we needed to talk. He told me that he had paid bride price of Sh5,000 and I should be submissive because he was my husband.

He further said that time was ripe for him to start enjoying his conjugal rights and I declined. He raped me. I felt disgusting, stayed indoors and bled for two months.

How did you handle the situation afterwards?

After four months, I went to stay with my grandmothers’ sister and she noted that I was acting weird. I could not control my tears because for the first time, someone showed me love and care.

I opened up and told her the whole story. She helped me to escape and I headed to Narok to work as a house girl. I really hated men with passion.

You ended up becoming a waitress in a club…

I worked for eight months as a house girl. In 2012, I was forced to quit because I was mistreated. I decided to go look for my mother, but when I arrived where she used to stay, she beat me mercilessly asking me why I left the man she had chosen for me.

I ended up in the streets of Narok town and managed to get a job as a waitress with the help of a friend. I met a guy who introduced me into heavy drinking, miraa and smoking. I used to sleep in the trenches.

Yeah! I met a guy who was older than me and because I grew up without a father, I became close to him. He used to call me daughter but little did I know that he was after sex. I was naïve back then because I was yearning for a father’s love and he took advantage of that.

He invited me for a drink and when I woke up I found myself without clothes. I tried to commit suicide three times because I was confused. After two months, I realised that I was pregnant and when I reached out to him, he told me to abort but I refused. I hated myself.

How old is the kid now?

She is five years old and I thank my guardians for being there for me. She is the reason I can smile today having suffered for all those years.

What can you tell a young girl who is facing similar challenges?

No matter how hard life knocks down, never forget to kneel down and ask help from God.