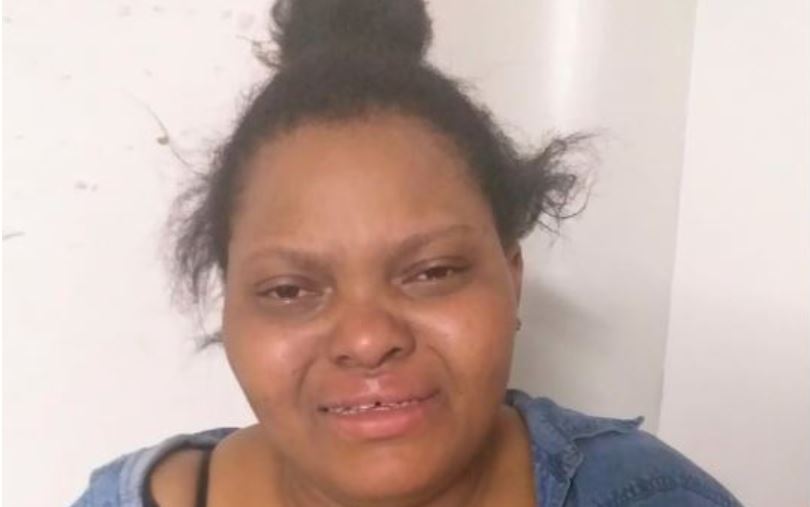 A Nigerian woman is under police observation after she was arrested on suspicion of being a drug trafficker.

Detectives from the Directorate of Criminal Investigations (DCI) on Sunday intercepted 25-year-old Princess Okoye at the Jomo Kenyatta International Airport (JKIA) in Nairobi.

According to the DCI, Princess Okoye was found with 77 pellets of suspected narcotics concealed in plastic bottles containing milk.

“Upon being placed under observation, she emitted an additional 15 pellets,” the DCI said in a statement on Monday.

Princess Okoye was intercepted by DCI detectives based at JKIA as she prepared to board a plane to Italy.

She will remain in police custody as the DCI investigates the matter.

The arrest follows a recent seizure of heroin worth Sh1.5 million at the JKIA on February 25.

The narcotics, destined for Guinea, were concealed in a generator spare part. 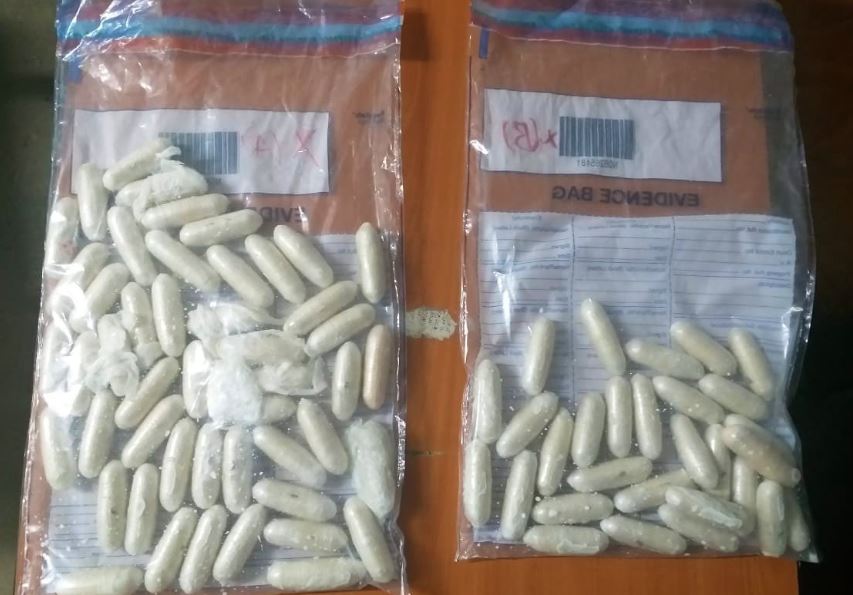 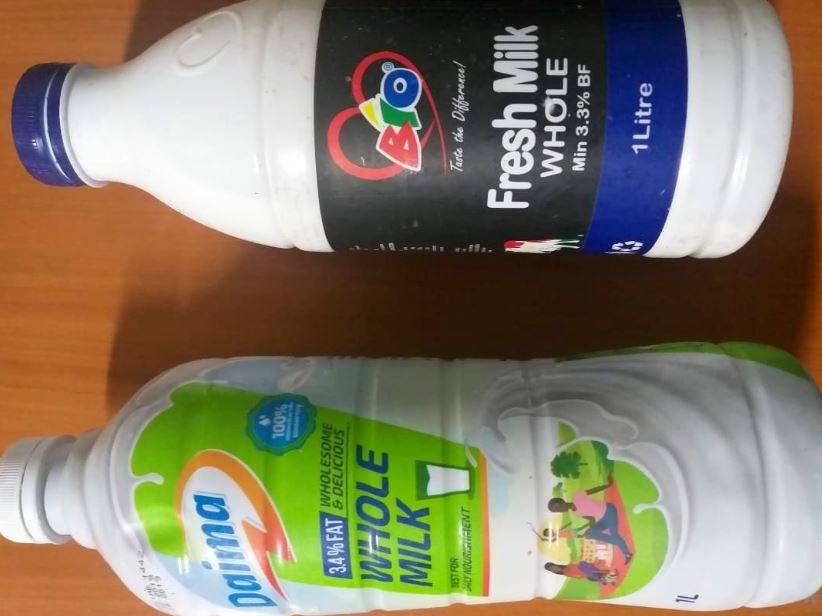 Hilarious Meme Compilation (Thursday March 5) < Previous
All The Trending Images This Tuesday Next >
Recommended stories you may like: